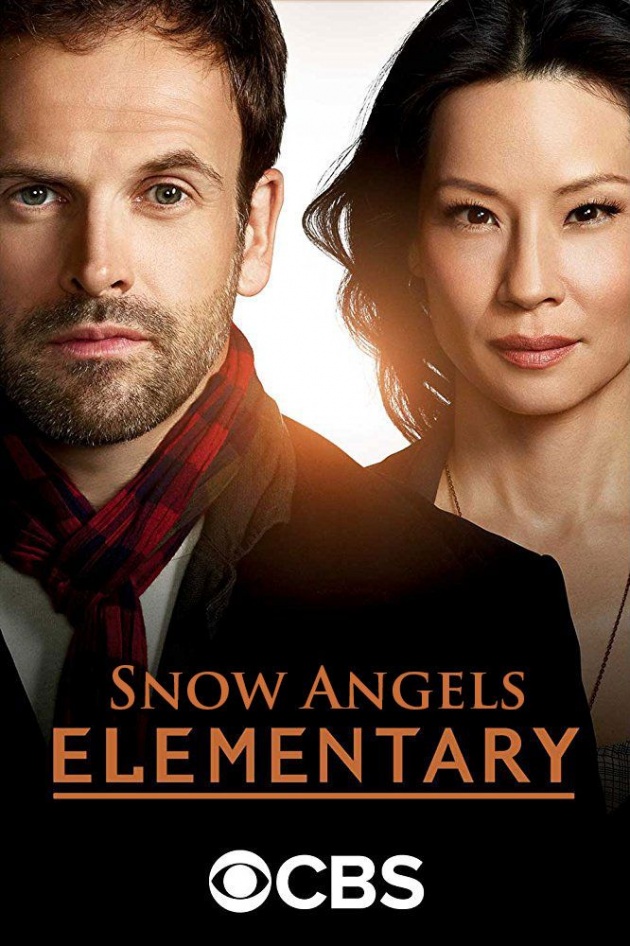 "Snow Angels" is episode nineteen of season one of Elementary, the modern crime drama based on Sir Arthur Conan Doyle's fictional detective Sherlock Holmes. In this episode, a group of robbers plan to do their crime during a blizzard.

The episode opens with a security guard reading a book at night whilst the radio is talking about an oncoming bad storm. He hears a cry and, outside the building, a woman is lying on the ground. He goes to help her, she pulls a gun and tells him to leave his. He doesn't and gets shot for his trouble. Two men come into the building and the guard's body is dragged out of sight. He isn't dead though and gets a shot off.

A Boring Case, According to Holmes

Holmes is called into the case by Captain Gregson; it seems a shipment of mobile phones was stolen from the building. The guard managed to wound one of the three people. The phones are not yet on release which makes them valuable. Sherlock still considers the case fairly boring, a simple robbery and homicide. Then the power goes out all over the city, which he thinks will make it more interesting to solve. 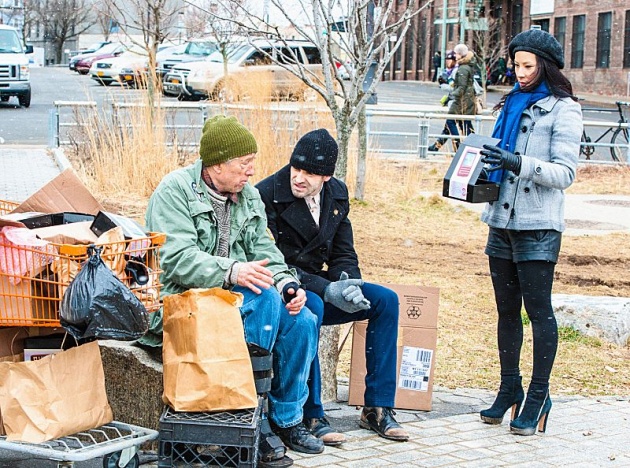 The Stolen Phones Were Thrown Away

Then the missing phones turn up being sold by a homeless guy. Someone had discarded them in a Dumpster, so he's profiting. So the phones weren't what the robbers were after but a distraction. What it seems they actually stole was some architectural blueprints. Which would suggest that this was more of a first stage. 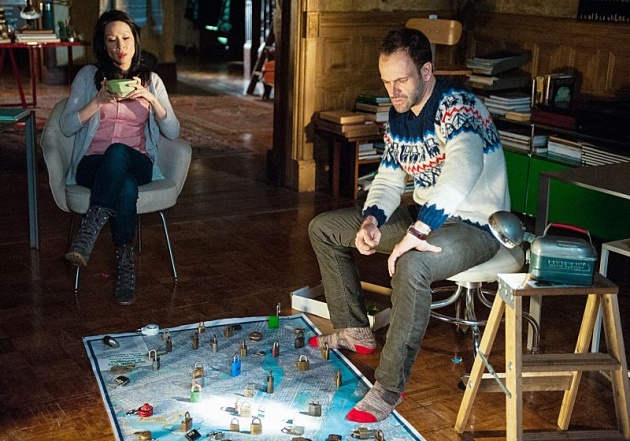 Doing a Robbery During a Storm

The criminals were looking for the blueprints to a specific building, and the fact that they are planning a robbery during a major storm is not a coincidence - it's cover. The robbers had planned and waited for a suitable storm to hit a suitable target. And steal a decently sizable sum of cash.

Solving a Case During a Blizzard Without Power

Holmes and Watson have to solve the case against the background of a city without power, with intermittent communications to the police, in a blizzard, when the resources of all the emergency services are stretched thin. Should be a piece of cake. Detective Bell is having a bit of luck tracking down the wounded robber. 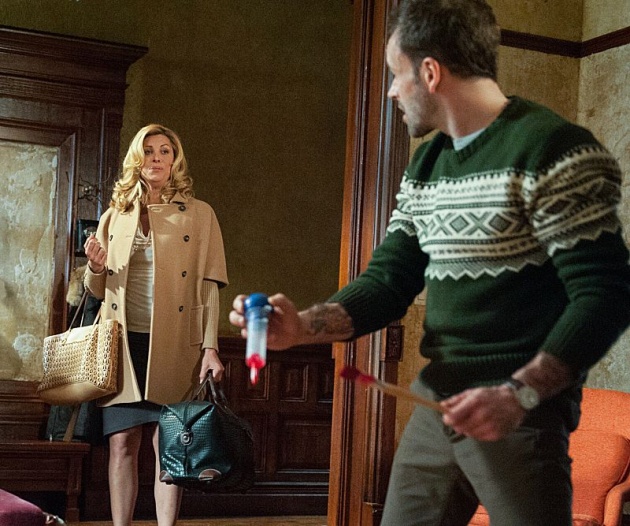 Holmes Has Invited a Woman to Live With Them

Watson is dealing with the fact that Holmes has invited a woman to live with them without asking. Holmes has had dealings with the woman before, with Scotland Yard, as she's a self-taught expect on Ancient Greek. The woman herself is rather tall and a bit masculine in appearance. It seems she may not always have been a woman. She's homeless currently, as her latest paramour has kicked her out.