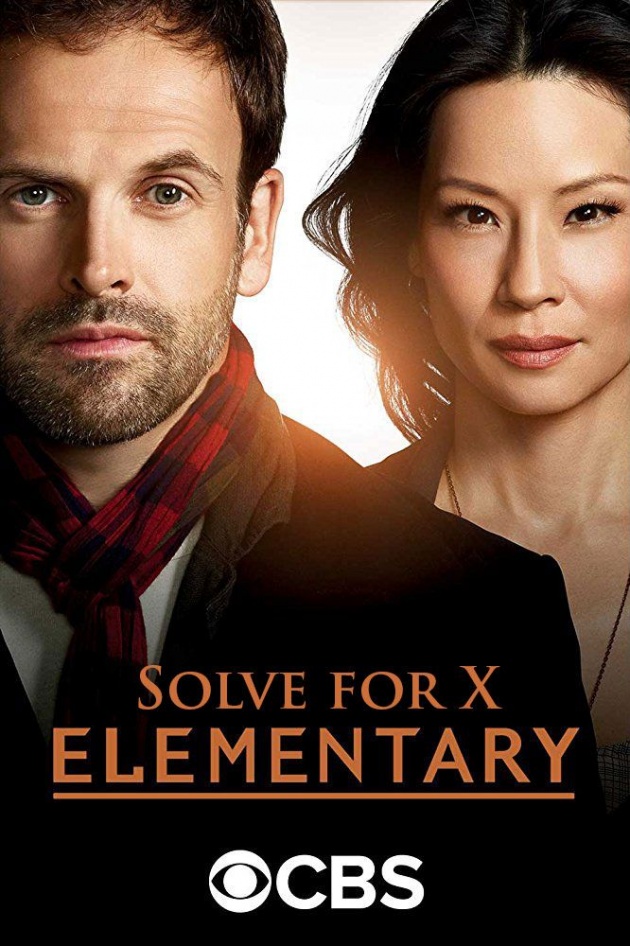 "Solve for X" is episode two of season two of Elementary, the modern crime drama based on Sir Arthur Conan Doyle's fictional detective Sherlock Holmes. In this episode, Holmes looks into the murders of mathematicians working on multi-million dollar problems.

A Mugger Gets Shot After Mugging Someone

A man is being robbed at knifepoint by a mugger. After handing over his valuables, the man says that he doesn't want any trouble and the mugger then hits him over the head. The mugger walks away and steps into a driveway to count his money when he hears gunshots from a lit window above. A nearby door opens, the mugger repeats the exact same words about not wanting any trouble that his victim did. He gets shot. Wonder if he sees the irony? 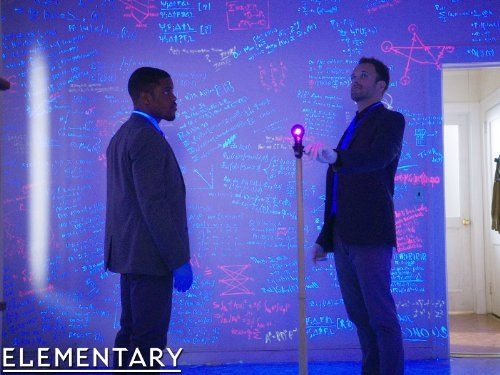 Holmes arrives at the crime scene even though Detective Bell hadn't asked for help. The dead man in the house is that of a maths tutor - the mugger had survived but hasn't regained consciousness. One room of the house has completely blank walls and no furniture. Except the walls aren't completely blank - they're covered in mathematical equations written in UV ink.

Close to Solving P versus NP

According to a mathematician associate of Holmes, the man was working on a problem known as P versus NP and was close to solving it. There is also a million dollar prize at stake if anyone solves this problem. According to Holmes, there was another person working on the problem, and the dead man was heard arguing with someone a couple of days before his death. Which means there's an obvious suspect - the other mathematician. If only someone hadn't killed him too, about an hour after the first man. The same person appears to have killed both mathematicians. 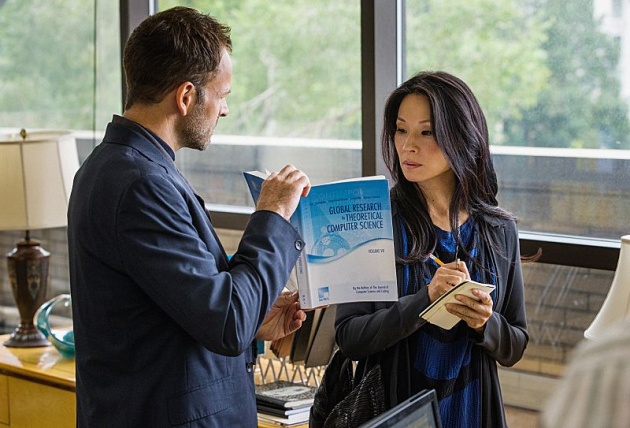 A Million Motives for Murder? There May Be Many More

With a million dollars at stake, perhaps a competitor has killed them. This sort of problem would also require years of work to solve, so finding out that someone else was on the verge of solving the problem could perhaps be very annoying. Only how would any competitor have known that they were so close to solving the problem, given that the men were so paranoid about their work that they wrote it down in invisible ink? There is also the fact that a solution to the problem has real world uses, really, really valuable real world uses that would make the million dollars seem pretty small change. 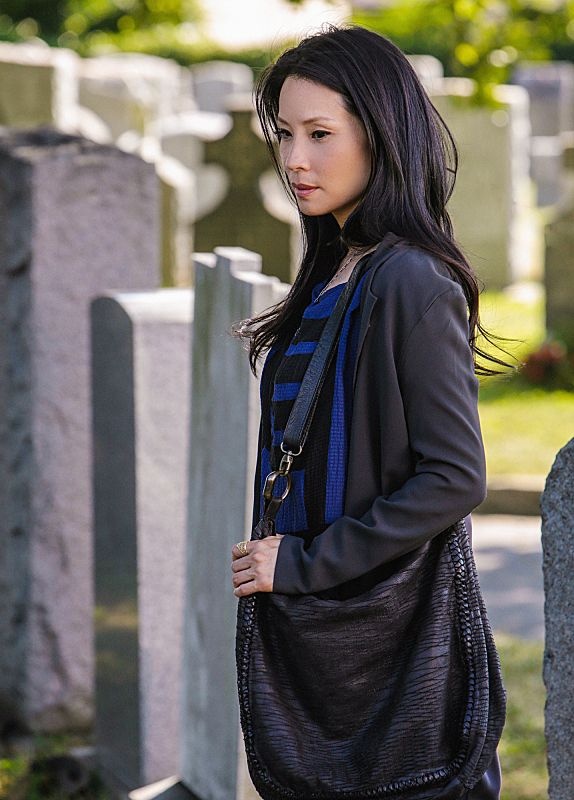 Watson is Asked to Invest in a Bar

Whilst Watson is laying flowers on the grave of someone she knew, the dead man's son arrives. They seem friendly, but the son has now dropped out of college and is looking for finance so that he and a friend can buy a bar. Watson clearly doesn't seem to believe this is a viable business proposition, yet she wants to invest anyway. Presumably, there is a reason for that. There is, and it can be guessed, certainly by Sherlock. So Watson discloses some things about her past as a surgeon.