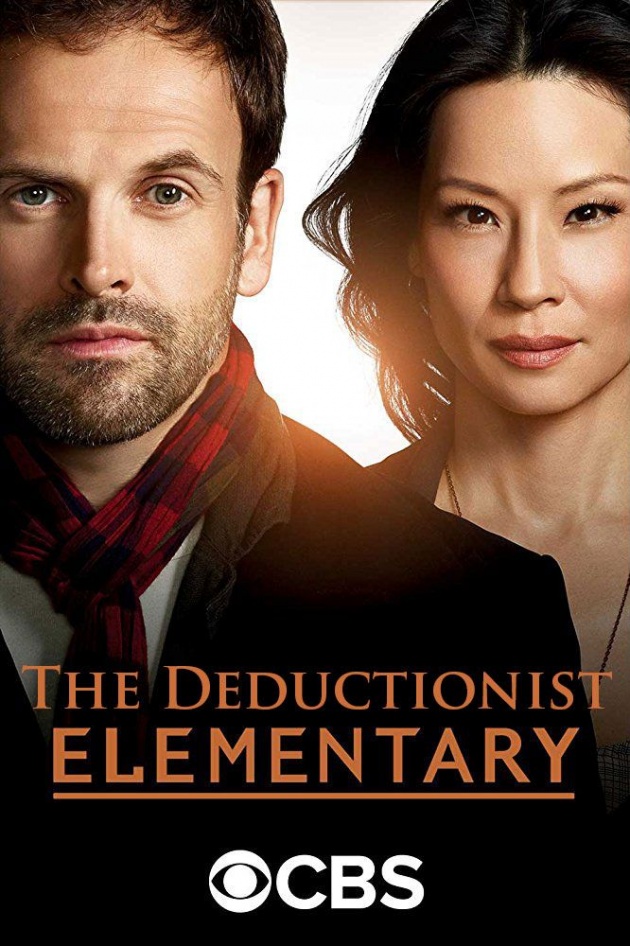 "The Deductionist" is episode fourteen of season one of Elementary, the modern crime drama based on Sir Arthur Conan Doyle's fictional detective Sherlock Holmes. In this episode, a convicted serial killer escapes from a hospital and goes on the run.

A Bit of Idle Fun

This episode opens with a couple of prostitutes with Sherlock. They handcuff him to a chair and then tell him that they're going to rob the place. Only it's a setup; Holmes knew about them and the police are waiting. Only a bit of idle fun for him.

Meanwhile, a prisoner transport arrives at a hospital. The prisoner, Ennis, is donating a kidney to his sister. He's put under for surgery with an anaesthetic and his cuffs are removed. Of course, it's not that simple. The IV had been pulled out of the man's arm, so he's not unconscious. He escapes, killing a nurse, two doctors and two corrections officers in the process, leaving behind the name of a star in Cassiopeia. 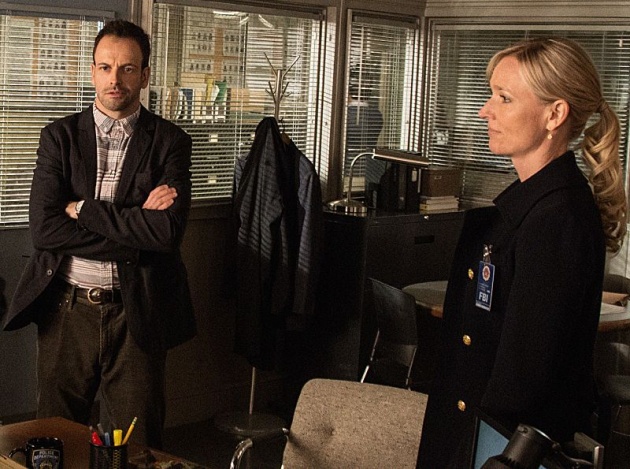 Holmes Does Not Think Much of Profilers

The escapee is a serial killer who murdered 13 women before being caught. With it being a serial case, the FBI is called in, in the form of a profiler, Kathryn Drummond, who helped catch him. Holmes does not have a high opinion of profilers in general (he's probably not a fan of Criminal Minds then) and this one in particular. Who he knows and had a physical relationship with. His actual reason for dislike is a bit more than this and Drummond wrote an article about him. 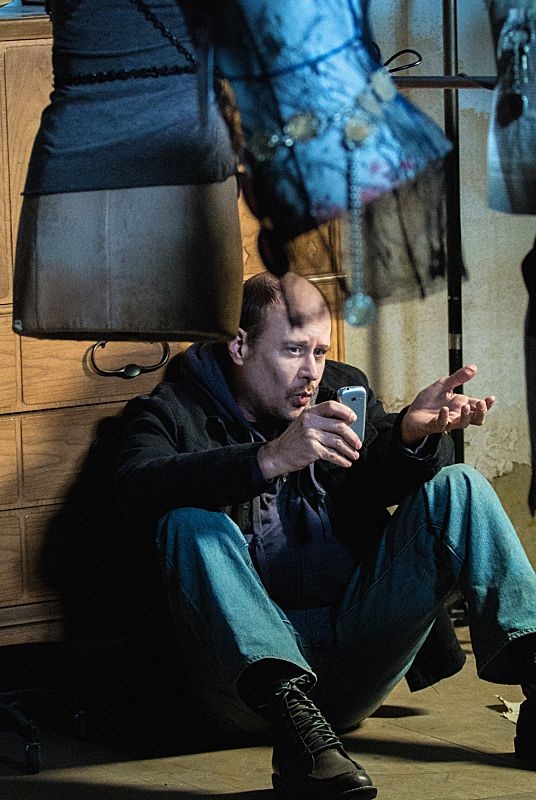 Sherlock thinks that the star name is intended to throw everyone off the trail. To his surprise, Drummond agrees. She also agrees that the murderer will lie low and change his appearance. However, what Ennis actually does is go into a shop, kill everyone bar the woman who actually matches his type, and gets her to take his picture with a headline about his escape held next to his head. The profiler manages to fit it to the profile. Sherlock says that the man is sending a message. He just doesn't know what it is. Then he figures it out; Ennis hates Drummond. For what she claimed about his family. He will stop if Gregson hands over Drummond. Sherlock likes this idea. Drummond, not so much.

Lots of friction between Drummond and Holmes, but there's something unexpected.

Watson is having problems with her apartment. Or, more specifically, the person she sublet to. He claimed to be a filmmaker. Only the films he shot weren't the sort she expected.