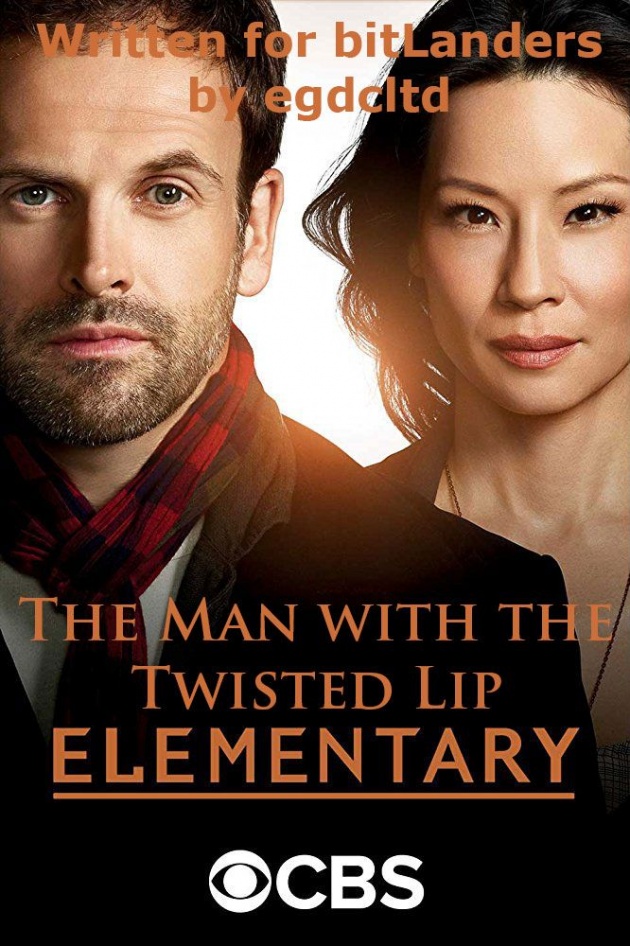 "The Man with the Twisted Lip" is episode twenty-one of season two of Elementary, the modern crime drama based on Sir Arthur Conan Doyle's fictional detective Sherlock Holmes. In this episode, a missing woman leads to two high-tech murders.

Holmes is at a meeting and is asked what the greatest threat to his sobriety is. He says that the biggest threat is that he is without peer. Watson is waiting outside when she hears a woman crying on the stairs. When Holmes leaves the meeting, Watson has already decided to take the case. The woman, Tess, has a younger sister, Paige, who is missing. They both got clean at the same time and Tess's sister hasn't answered one of their daily calls. The police are not interested and Watson says that Tess was helpful to Holmes so he should do the same. 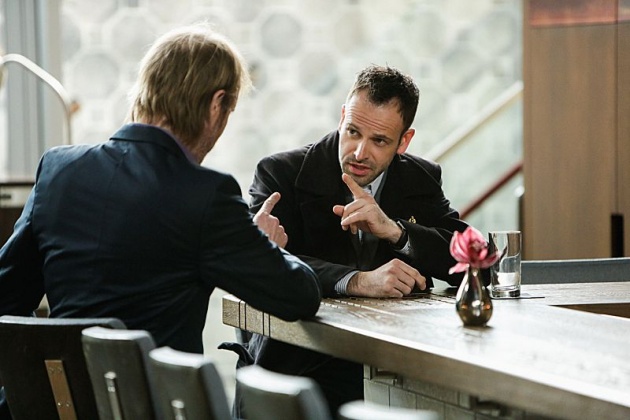 When they get home, they discover that Mycroft is back in New York. Sherlock is not terribly happy that Mycroft has had a relationship with Watson in the past, and believes that he is still interested. Mycroft does tell Watson that he is interested in rekindling their relationship, but at the end of "Blood is Thicker", Mycroft had spoken to someone on the phone, saying that his ploy had failed and that they would need to try a different way.

A Card From a Drug Delivery Service

At Paige's apartment, there is an odd business card with a picture and a phone number, as well as some drugs and money. Sherlock says the card is from a drug delivery service, and this results in some drug dealers being busted, but they are no close to finding Paige. 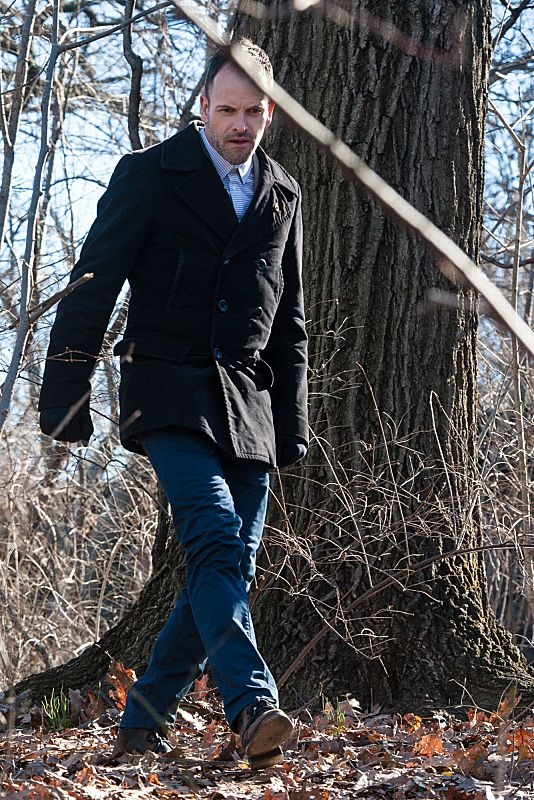 Paige is a musician, and a track on her album leads Holmes to a park, where he spots her guitar. He and Watson go looking, and both find a body. One is that of Paige, the other is of an unknown man. Both appear to have been killed with a shotgun, but Holmes says the pattern around the man is strange. It appears that the dead man was murdered, and Paige was killed for being a witness. 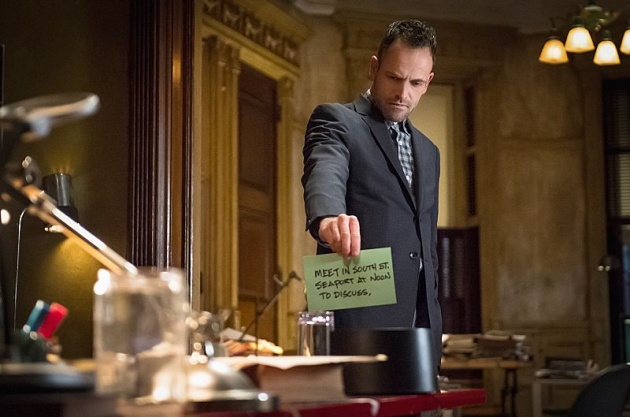 The dead man had recently moved from Las Vegas and was in therapy for anxiety. The therapist is reluctant to discuss more. The man had formerly worked as a UAV pilot and was now working for an aeronautics start up in New York, one that also deals with drones. Matters get a little high tech as Holmes and Watson track down whoever was responsible for both of the murders.

"The Man with the Twisted Lip" is the title of one of the original Sherlock Holmes stories by Sir Arthur Conan Doyle. This episode appears to have little similarity to that story. It also suffers a bit from split focus, with a couple of storylines meaning neither gets a full treatment.

The episode ends on essentially a cliff-hanger, with it continuing in the next episode, "Paint It Black".