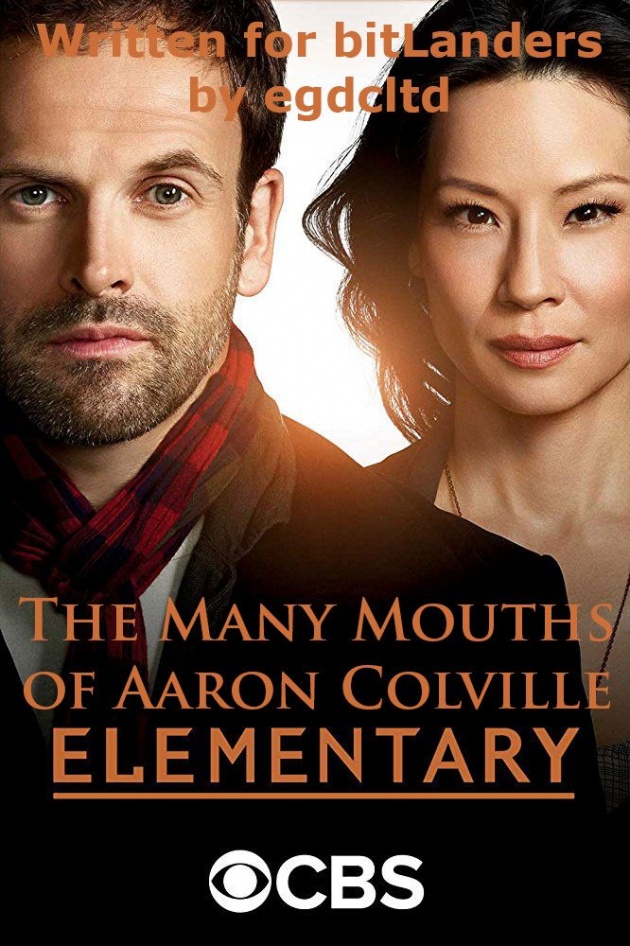 "The Many Mouths of Aaron Colville" is episode nineteen of season two of Elementary, the modern crime drama based on Sir Arthur Conan Doyle's fictional detective Sherlock Holmes. In this episode some recent murders lead to a man convicted of similar crimes - who is long dead.

A Dead Man in the Mortuary

Detective Bell is speaking to Holmes who is looking at a dead body on the floor of a mortuary. Mortuaries are a fairly logical place to find dead bodies, but the half-clad man on the floor is the mortician. There is a woman's body on the table next to him. It appears that someone broke into the mortuary, killed the mortician and stole the deceased's jewellery. And then bit the mortician on the neck. Which is a little odd.

A Case Connecting to a Long-Dead Criminal

A detective from another precinct, Leslie Loughlin, arrives on the scene. This resembles two recent cases of young women turning up dead with bite marks on their shoulders. Which matches a case dating back to 2005, with someone who was convicted for the crime who is now long dead. 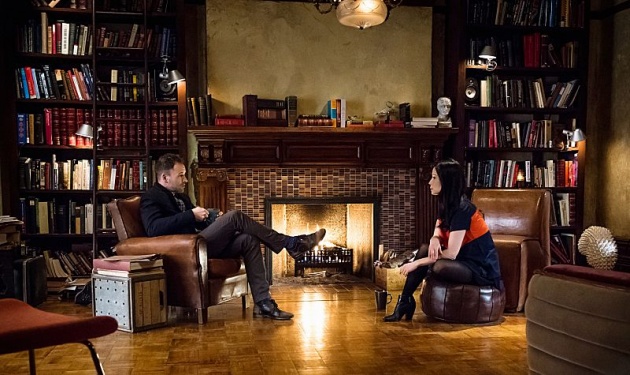 The Burglar is Still Present

Holmes says that the mortician's death is accidental; he fell off the table whilst smoking a combination of marijuana and embalming fluid, hence his partially dressed state. On falling, the dead woman's mouth closed on his shoulder. The burglar did not kill the victim and is, in fact, still present. The dead woman did not arise and attack the mortician, so no zombie apocalypse.

Something from Watson's Past

Watson remembered the case, Aaron Colville, from back in 2005. She speaks to detective Loughlin for the files; the bite marks seemed to match but the person caught is now a decade dead. Loughlin wants to know Watson's interest. Watson then turns up at a hospital where a surgeon, Dr. Jonathan Fleming, is teaching. 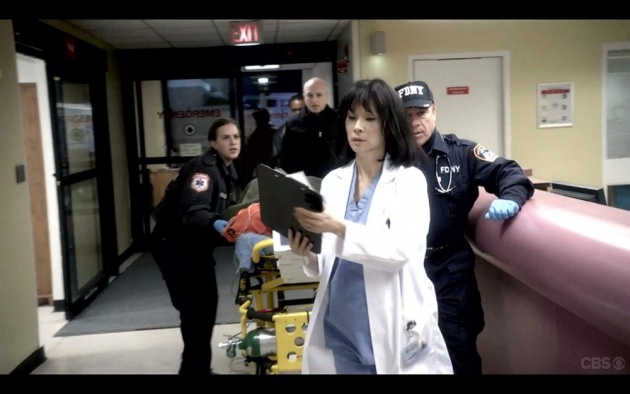 Watson was in the ER when Colville Arrived

Back in 2005, Watson and Fleming were in the ER when Colville arrived from Riker's, having suffered multiple stab wounds. Watson is concerned that they may have let an innocent man die. Colville seemed to whisper something to Fleming at the time, but the latter claimed it was nothing. When Colville flat lined on the table, Watson though Fleming should have administered a drug earlier. She spends quite a bit of the episode concerned about Fleming. 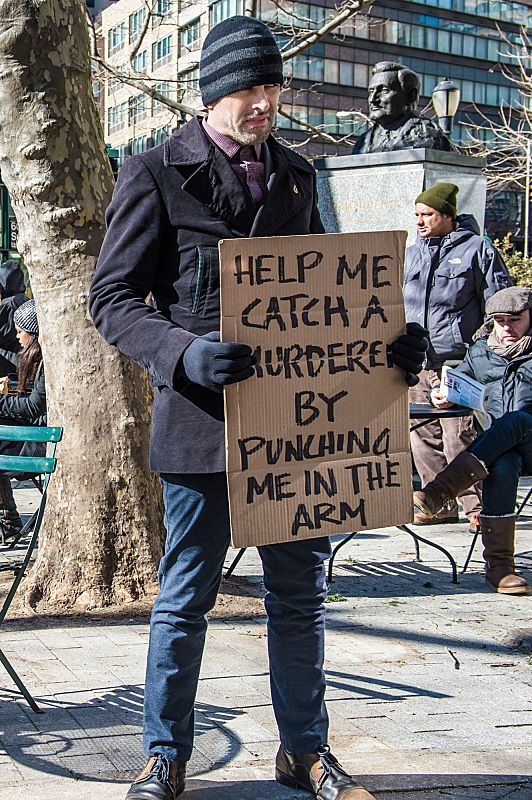 Reaching Out to Everyone

Holmes says that they have been invited on an expedition for a missing shipwreck, one with an enormous finder's fee. However, he is willing to study the Colville case instead, as it appears that Colville was probably innocent. First they need access to dental records, so they need a hacker. And Holmes' usual contact is out of the game. So Holmes reaches out to Everyone, the hacker collective from "We Are Everyone". Who he says are still an immature collective of hackers, even if they did part on good terms.

Links to Some False Teeth

The dental records lead to a former convict, who is pleased when he is told that he has been linked to the crime scenes through his bite marks. Because his teeth are false; he got them in prison. As did some others. It seems they were standard issue and the prison dentist at the time had used Colville as the model.

From Eight to None

This leads to 8 suspects. Then 4. Then 1, who can't be found. Then he is, and there are now no suspects. So it would seem there are more false teeth floating around.

A very convoluted episode as they try to track down who the killer is. Did Colville originally kill the women he plea bargained for? Is there a copycat? Suspects seem to evaporate.

Elementary - The Many Mouths of Aaron Colville Clip