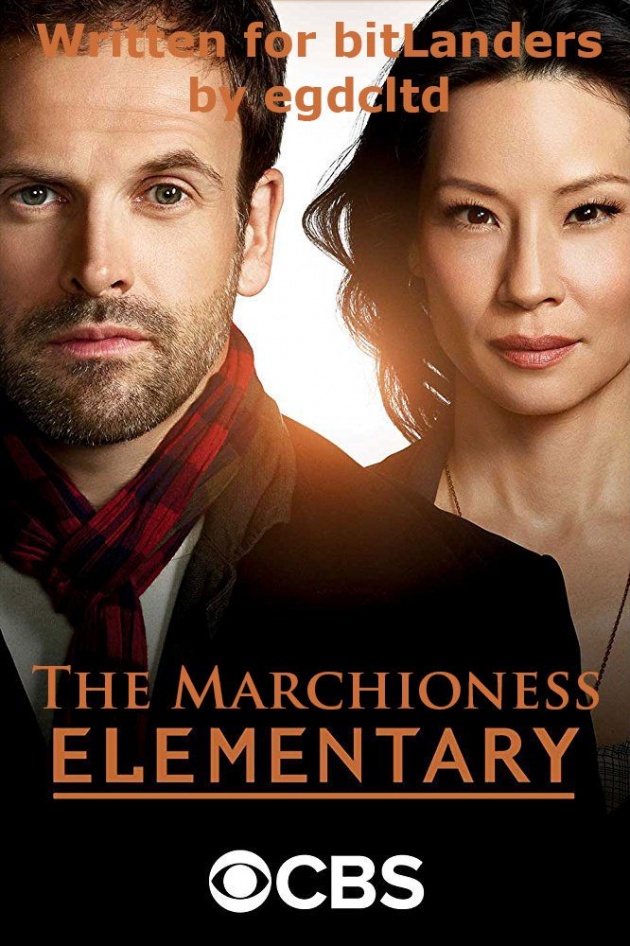 "The Marchioness" is episode seven of season two of Elementary, the modern crime drama based on Sir Arthur Conan Doyle's fictional detective Sherlock Holmes. In this episode, Mycroft wants help from Sherlock with the former's old fiancée.

Sherlock is at an addicts meeting when the person running it asks about strange thoughts people have had about their illness. Holmes speaks up, about how he wonders if, had he been born in a less overwhelming time, he might not have become an addict. It seems to be coming from the heart, but this falls apart when another attendee speaks up, totally putting Sherlock off. Because it's his brother, Mycroft. 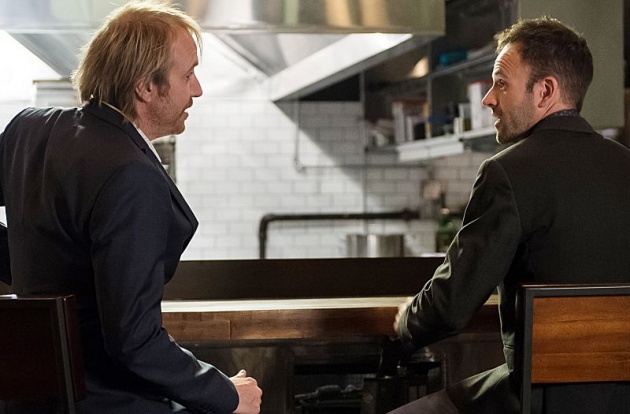 Mycroft is opening up a branch of his restaurant - the Diogenes - in New York and had planned to visit next month, but something has cropped up that has resulted in him coming over early. Mycroft wants Sherlock's help with a mutual friend of theirs; when Sherlock says they don't have any mutual friends, he changes it to acquaintance. And, indeed, it is someone they are both intimately acquainted with - Mycroft's former fiancée, Nigella. Who, it was revealed in "Step Nine", Sherlock slept with to show what she really was.

Nigella Kept the Title and a Horse

Nigella has since got married, to a marquis - hence the title - and separated from again. Her husband was not fulfilling his conjugal duties, so she cheated on him. Nigella kept the title and got a horse out of it, one that is too old to race but is desired for stud duties. The horse is being kept in Ulster County, and someone was surprised sneaking into the stables. The intruder shot and killed the man who surprised him - Nigella's lover - and, it seems, was planning to kill the horse. 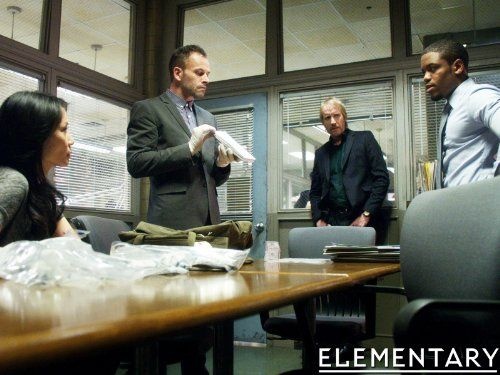 The Horse Has Been Targeted by a Drug Cartel Hitman

Sherlock is not that interested but Mycroft gets him to agree (and there is more tension as Nigella accidentally let slip that Mycroft had been seriously ill, which Sherlock did not know - although Watson did) to take the case. At the scene, Sherlock finds fingerprints. Although they don't lead directly to an individual, they were found at two mass killings. Both related to a drug cartel. Which begs the question as just what Nigella has done that would get a drug cartel hitman apparently after her horse. Only it's not just the horse - the hitman is after Nigella as well. 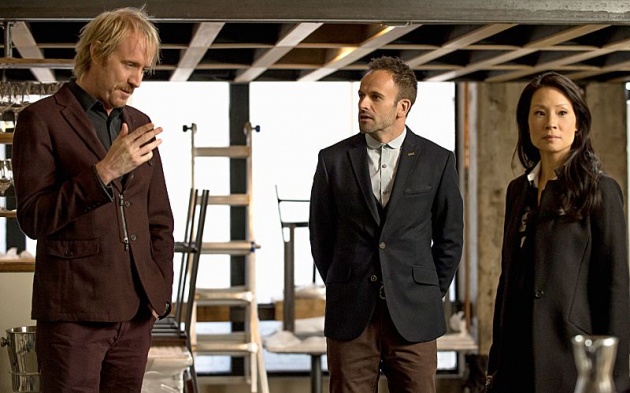 The marchioness says she doesn't know why a drug cartel is after her. The head of the cartel is very interested in horse racing though, and seems to own a number of horses, through a front. And one of those horses was impregnated by Nigella's stud. The foal was then sold. Which would be odd - except the foal was not the offspring of the prize stud, but of another horse. Which would certainly annoy a drug baron who had paid a lot of money for the foal, and he would be more likely to use extra-legal means. So the cartel hitman needs tracking down.

Lots of awkwardness between Sherlock, Mycroft and Watson.