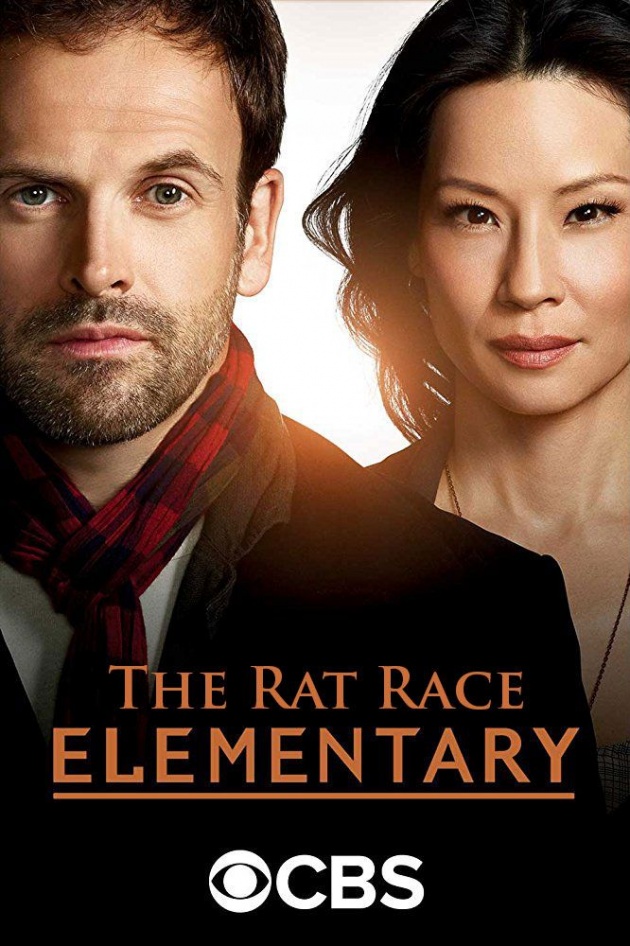 "The Rat Race" is episode four of season one of Elementary, the modern crime drama based on Sir Arthur Conan Doyle's fictional detective Sherlock Holmes. In this episode, Holmes investigates a company that has been having a lot of accidental deaths. 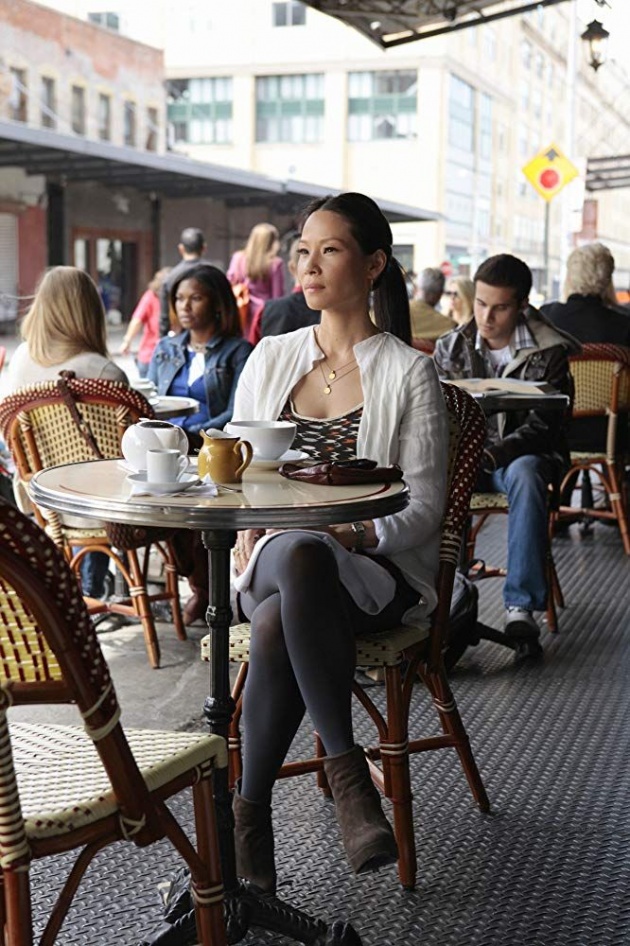 Watson is Looking for Holmes

This episode opens with Watson going into the police station to speak to Captain Gregson because Holmes has been out of contact for three hours, and he's only supposed to be away for two at most, according to their agreement. Of course, Gregson doesn't know that Watson is Holmes' sober companion as a recovering drug addict, so she's forced to tell him, as she believes that Holmes may have relapsed. Holmes himself would actually appear to be a prisoner somewhere, as he's handcuffed. Then it goes back two days earlier (still don't like that practice). Watson is at a cafe with a friend - who has just set her up with a co-worker. Something neither of them knew. Then Holmes summons her, because he has an errand to run, as the board of directors of an investment firm has summoned him for a meeting. Holmes is not fond of bankers.

It seems that their COO has gone missing. The police can't act until he has been missing for two days - and he hasn't. If he doesn't show soon, the firm will be out millions. It also seems that the missing man was an extensive user of high-priced prostitutes. So Holmes goes looking for the man at his favourite prostitute pad - and finds him dead of a drug overdose. It appears to be an accidental overdose, but Holmes thinks it's a murder. 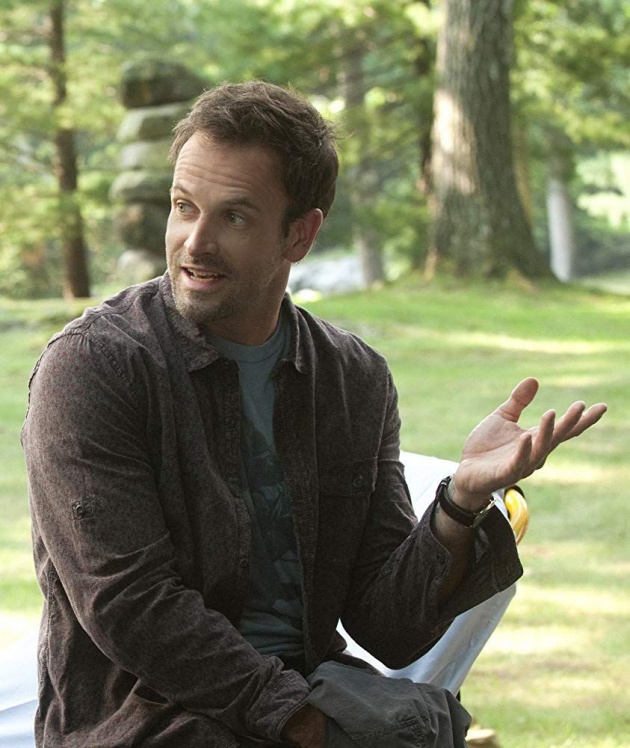 Holmes considers the widow to be a potential killer, but she has a decent alibi - and she mentions that the previous COO suffered an accidental death. To lose one seems like an accident; two in a year seems like carelessness. The COO died from a peanut allergy, and the chef insists that the food was free of it. 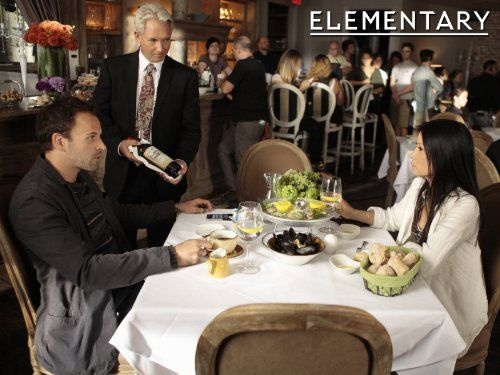 The investment company has lost an unusually large number of people to accidental deaths. Holmes believes someone is killing them - in order to advance their career. Holmes' initial suspect doesn't pan out. Given that Holmes was in handcuffs at the beginning, he's bound to make a mistake in his investigation.