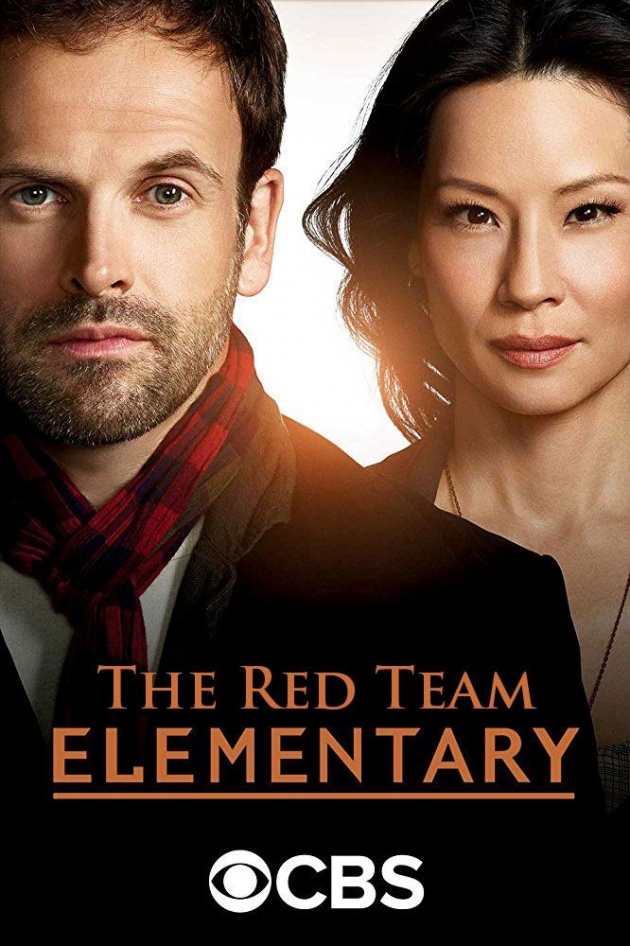 "The Red Team" is episode thirteen of season one of Elementary, the modern crime drama based on Sir Arthur Conan Doyle's fictional detective Sherlock Holmes. In this episode, members of a U.S. military war game team are dying off.

No Longer Working With the NYPD

After the events of the previous episode, "M.", Watson is staying on with Holmes. She's told Sherlock that his father agreed to keep her on - which isn't true. She's also not being paid. Holmes had found out that Irene Adler was killed by a man called Moriarty, who was emulating the method of the serial killer called M. However, M himself, Sebastian Moran, stated that he was actually a professional killer working for Moriarty, and that the latter had set him up. As a consequences of Sherlock's plan to torture M to death, he is not working with the NYPD now. 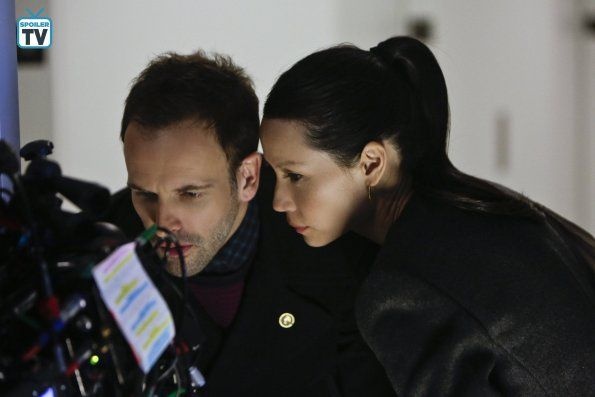 Sherlock is planning to amuse himself by winding up the moderator of a conspiracy chat room - Sherlock is not a big believer in conspiracies but he likes the theorists - who calls himself Zapruder. However, when he gets no response, he goes round to Zapruder's house (which is conveniently in New York) and discovers him there, dead. Then he discovers that Zapruder was being spied on using government-only technology and had spyware on his computer. 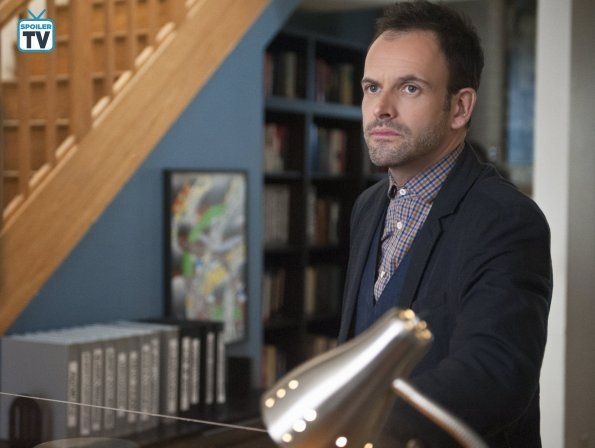 A Flaw in U.S. Security?

After going through the dead man's conspiracy theories, he finds one that is apparently believable. Zapruder had been looking into a U.S. Army war game from 2009. The results of these war games are made public - except for this one. It's believed that the opposing side in this game - the titular Red Team - had discovered a serious flaw in U.S. security. Zapruder had discovered the identity of one of the Red Team members - or so he believed anyway - and said person had been killed in a mugging.

Sherlock believes he had found the identity of another, who is suffering from early onset Alzheimer's, despite there being no family history of such. Holmes believes the man was actually poisoned. Meanwhile, another conspiracy theorist has claimed to kill Zapruder, so the police aren't looking for a different killer. Gregson is not happy to find Holmes poking around on the case. He isn't happy with Holmes, period. With the police not willing to investigate, Holmes decides to pursue the case without their assistance. 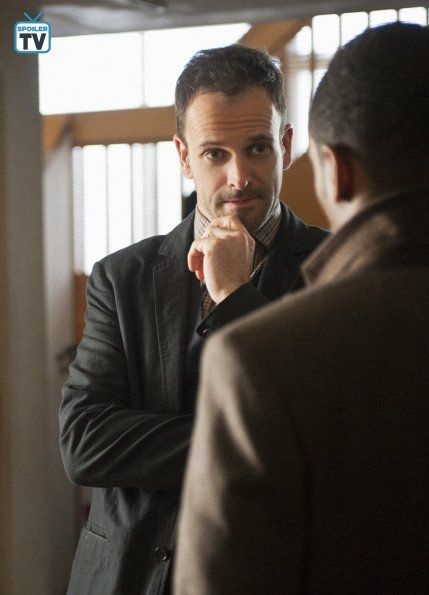 The Red Team is Being Hunted

Sherlock traces the surveillance back to the origin. The man he finds basically denies everything - but does pose a question: Why would the military wait so long before killing the members of the Red Team? Holmes also tracks down the other members of the team. They aren't that willing to cooperate - but one of them does surreptitiously. Then the government gets directly involved - although they still refuse to admit anything. It seems highly likely that someone is going after the Red Team, but not in an official capacity. Perhaps someone who wants to find out what they know. Or perhaps the reason is rather different.