Elementary - We Are Everyone 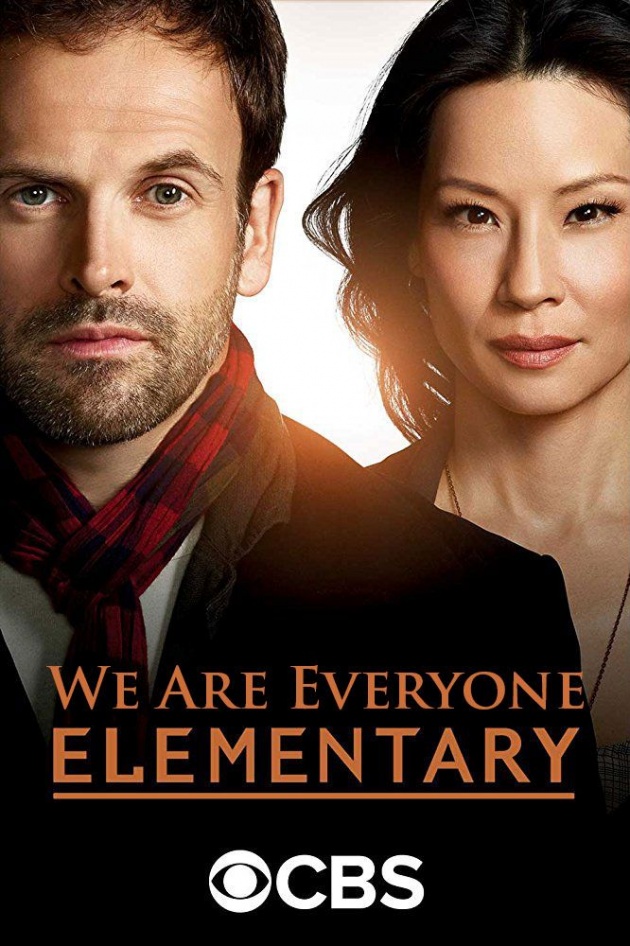 "We Are Everyone" is episode three of season two of Elementary, the modern crime drama based on Sir Arthur Conan Doyle's fictional detective Sherlock Holmes. In this episode Holmes is hired to find someone leaking national secrets and tangles with a hacker collective.

The Man in the Taxi

This episode opens with a man narrating - he's actually typing on a laptop in a taxi. It seems he's going to be leaking some secrets. When he tries to pay for the taxi, his card is declined, and a bunch of cars that look like law enforcement turn up in a hurry and the man runs away from the taxi. 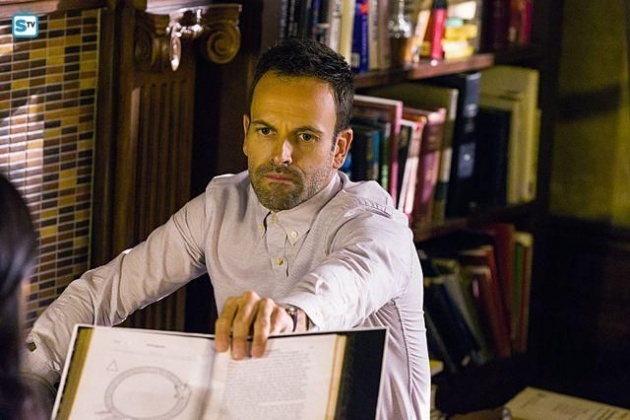 Looking for the Leaker

Holmes and Watson have been approached by a man from Brussels who represents some people who want them to find the man from earlier, a civil contractor called Ezra Kleinfelter, who has leaked national secrets to the media. They feel he has more to release and that some of those after Kleinfelter want him dead, and want Holmes and Watson to find him so that he can be escorted to a safe place. Holmes agrees to take the case, even though Watson feels that aiding and abetting a fugitive is a bad idea. However, Sherlock agreed to take the case to put the man at ease, so that they can find out what he is truly up to, for Holmes doesn't believe what he said. Or that he is from Belgium.

From the CIA - Not Belgium

Which he isn't. He is American, former Special Forces, who works for a CIA front, one that Ezra Kleinfelter used to work for. Holmes says the man actually wants Kleinfelter dead. Oddly, Kleinfelter has only released his material to one journalist, rather than many as is the usual case. The journalist is female and attractive, which might have something to do with it. The journalist still appears to be in contact with Kleinfelter so Sherlock and Watson spy on her. 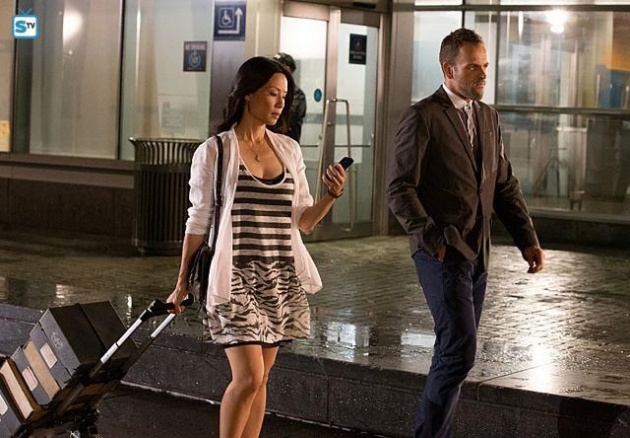 In the process, Holmes discovers that the conduit is in communication with a group called Everyone, essentially a hacker collective. So Holmes decides to stay up all night arguing with them (which results in Holmes getting into arguments with people on the internet, which is never a good idea). This leads to Kleinfelter's friend from Everyone. Unfortunately, she is dead and Kleinfelter is missing - and the suspect in the murder. Everyone have traced Holmes and decided he is associated with the enemies of Kleinfelter. Which results in strange phone calls, deliveries and hacked computers as Everyone launch an electronic attack on Holmes and Watson. Quite a major one. 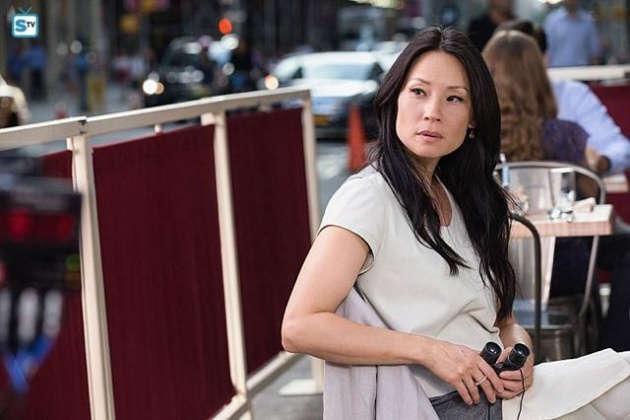 A friend of Watson's has signed her up for a dating website. When she breaches the topic with Holmes, he brings up his romantic involvement with Irene Adler. Who, in a rather unusual turn, was revealed in "Heroine" to actually be Moriarty.