Elementary - You Do It To Yourself 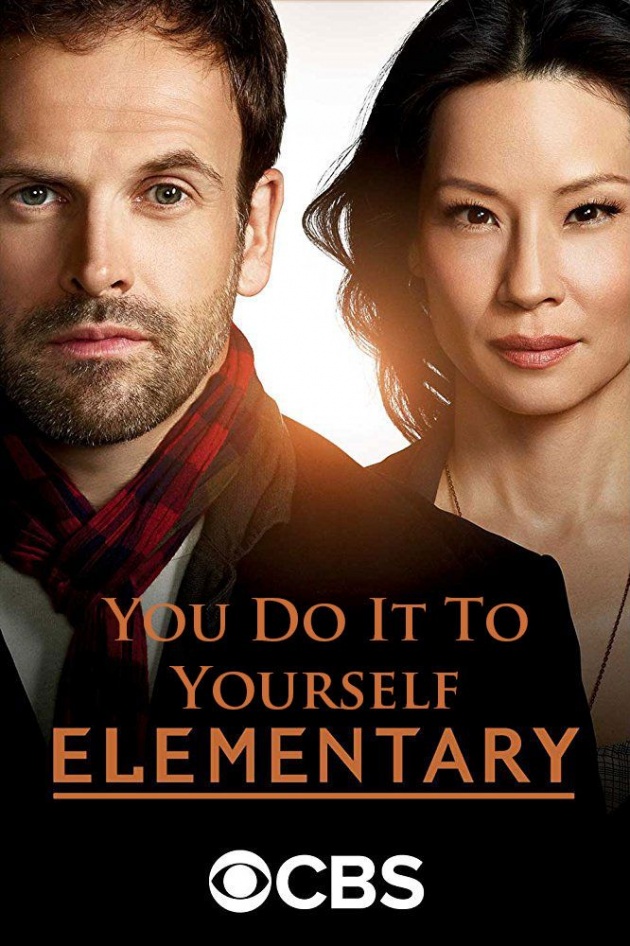 "You Do It To Yourself" is episode nine of season one of Elementary, the modern crime drama based on Sir Arthur Conan Doyle's fictional detective Sherlock Holmes. In this episode, a professor is found dead in a warehouse, shot in both eyes.

Opening with a Gunshot

This episode opens with a man having a gun pointed at his face by a masked figure. Then the gun fires.

Holmes has a fever but turns up at the crime scene in an abandoned warehouse. The man from earlier is lying at the scene, apparently shot in both eyes. Holmes believes the dead man is an East Asian Studies professor. Not the sort of person who would normally be killed in such a personal manner.

A Frequenter of Chinese Gambling Parlours

Hired to Kill the Professor

The murderer had come into the club with a gun and demanded everyone's wallets. Everyone bar the professor had handed them over. He froze, and was shot. Sounds simple enough - but this is far too simple. The murderer is caught quickly, but he claims he was hired to kill the professor. And in that particular way. It seems that the professor's murdered was ordered by someone close to him. The teaching assistant is the first suspect. Only Holmes thinks he was set up.

There is something going on and it can actually be figured out. Which is always disappointing.

Holmes Interferes with a Case Connected to Watson

Watson gets a call from a drug user, and an old lover, who is being held at Rikers for a hit and run. He doesn't remember doing it, but he's using again. She says she can't help him. Holmes offers to help him. Watson refuses, but Holmes pokes around anyway.