Elusive Beauty: Is It Worth Finding These Days?

Beauty is an elusive quality, something people have struggled with since the Greeks first tackled it. People didn’t have trouble with beauty until those troublemakers started thinking about it. Why couldn’t they have left this one alone?

The cultures in India, China, and Japan don’t struggle with it like western influenced cultures do; or, they didn’t until they met us.

Oh well, that horse left the barn a long time ago. Now, let’s gloss over several centuries of art history and jump straight into the early twentieth century. That is when something really new happened: Large scale mass production.

It was in the 1920’s that the designers founded the Bauhaus School in Germany. They had a dream of socialism, a universal culture, and factories producing well designed, beautiful goods. They almost made it work; but, the centralized power of socialism morphed into the Nazis.

The school was deemed subversive, in spite of the similar outlook on economic and political theories. Most of the instructors and students fled Germany. A lot of the leaders wound up in the US. That was the cliff note version of that history.

The salient point is that they were dealing with mass production and organizing people in a collective. Everyone in academics and politics was doing that then, even in the US. What is happening now is not new or even that progressive. It is just the end of a century of effort.

The Bauhaus actually did mass produce some items that looked great, at first. A curious thing happened. As a certain point the production, the items ceased being beautiful. It turned out that this is not an anomaly.

It happened in the US corporate factories too, although it became an economic advantage. Mass produced items don’t change; but, their beauty fades as they become less unique. Customers kept replacing stuff as the new looks came out.

So this brings up a question that has been stewing in my mind. How much of our search for beauty is a search for uniqueness, for standing out from the crowd in a positive way? 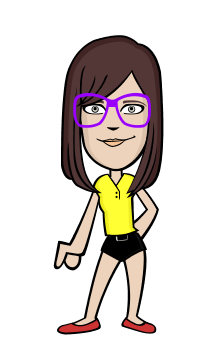