Before you can send a message, you will need to the recipient’s address, which may be referred to as a user ID, an address or name.

name@ site. Address the name is usually based on the user’s real name. Through it needn’t be. It could be anything, of course, but it is most likely to be something like:email address 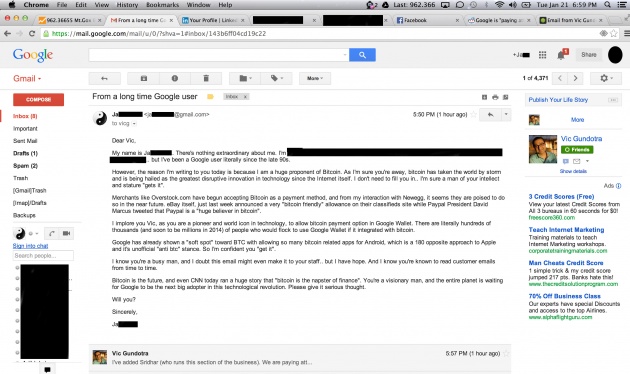 johnt@aol.com After the user name, you will see an’@’ sign, which separates the name from the site address. The site address will normally consist of the name of your service Provider plus either a dot.com address or the initials of the country from which the email is being sent: 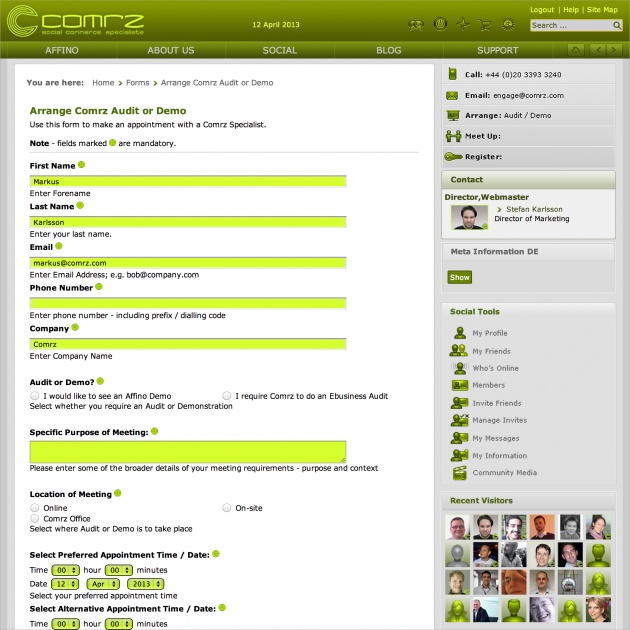 johnt@aol.co.uk if john Thomas was in Germany, for example, address might be:

(with de standing for Deutschland’ of course)

It may be, however that by the time our john Thomas tried to set up an account with aol, several other people also called john Thomas had already done so. This is why you might see an address like:

john_t@aol.com Basically, anything will do as long as no one has used it already. 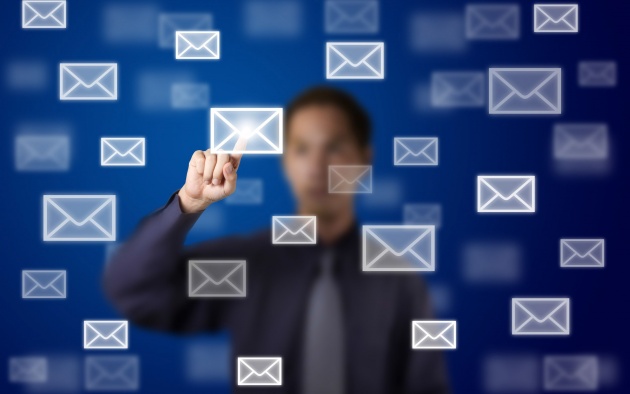 When choosing your own name, do try to be sensible. Your name, presented in a straightforward manner, is always going to be the best idea. It may seem funny to use a pet name when you log on, and many people do use these since they still think of email as a kind of computer game, but, in the long run bear in mind that you will use your email for serious work correspondence and you may not wish you’re prospective

Clients to know that your girlfriend’s nickname for you is 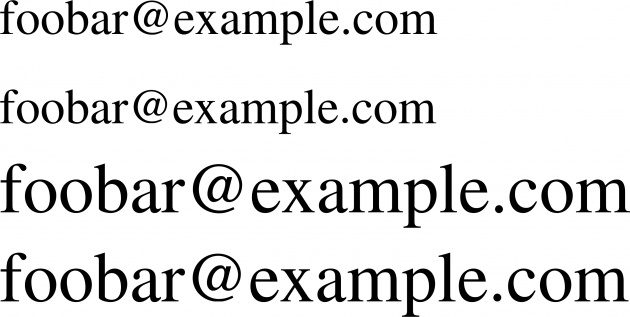 reallybigjohn@aol.comwhen sending email, do remember that it is important to type exactly the right address. if you put the do in the wrong place or write: john-t with a hyphen when the address should actually have been john with an underscore, then the message will, quite simply, not get through. Or, even worse, it may get through to completely the wrong person. It is important, therefore, to be absolutely accurate when taking down addresses. Bear in mind also, that addresses are typed with no spaces between characters and no full stop at the end. 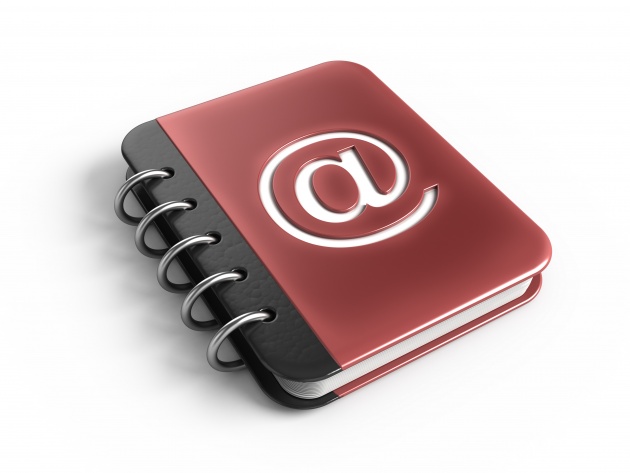