Emancipation proclamation and the vague future of Afghanistan

Emancipation proclamation is the communication of thoughts and believes, freely, that people can write, talk or publish according to their believes. It is directly related to thought leaders of the community. It shows how they could manage the public into a free and organized environment, and make the national unity according that. They should have the knowledge, information and abilities to lead the people into a democratic world of speech and function. It causes changes and evolution in social field that impacts heavily other fields of the life too.  Free speech is the base of every democratic and developed society. Dictatorship, cruelty and ruthlessness cause the social fields non-development. Emancipation proclamation prepares the situation to grow various thoughts. A free society can have options to choose, and can change the old ones when are not more efficient. So, it causes a kind of creativity in various fields of the society, especially the social field. Creativity as the mother of development is only possible way in a free and democratic society. Emancipation Proclamation is the right that all people without any difference of age, gender, nationality, skin color, race, language or any other things, have the same share on it. 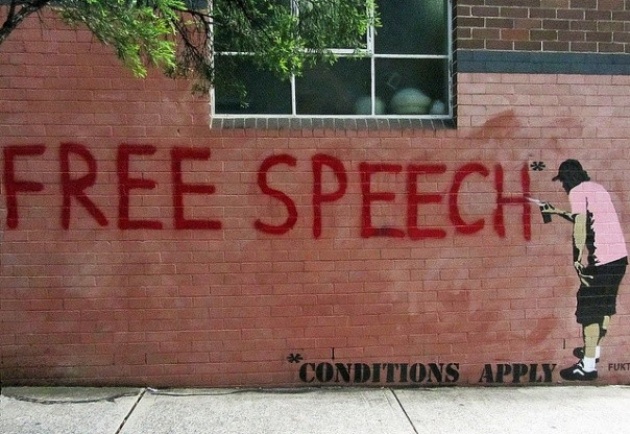 Afghanistan with an autocratic background, and years of violence and civil war is going toward the democracy with a semi-democratic governance system . Its constitution recognizes the human rights and emancipation proclamation. It is the best constitution which we have ever had for whole political life of Afghanistan. After the Taliban regime, a plenty pile of media started up by private sector, state and the foreign donors. That had a very important role, to extend the people’s mind about democracy, human rights and emancipation proclamation. It changed the situation more, and the people were able for the first time to speak about what they want and express their wishes freely. During these ten years a new generation of intellectual created, who are working to stabilize and immortalize the emancipation proclamation in the society. It made the future to seem a little brighter and democratic.

There are lot of challenges which democracy, human right, and emancipation proclamation is facing with. All these challenges caused the democracy and human right growth to slow down as following: first the security, it happens more that journalists, activists, and human right developers get threats and even killed by Taliban, other terrorist groups, and warlords. The second challenge, is financial and income problem. As the weak financial status of people in Afghanistan, most of the people prefer to try only for their daily life and income.  The third important problem, is some of the government’s laws and rules, which are autocratic up to now, and need to be changed according to the human right standards.  The forth factor of which is preventing the emancipation proclamation is the insufficient comprehension from the media and media affairs. It causes sometimes censorship and self-censorship. 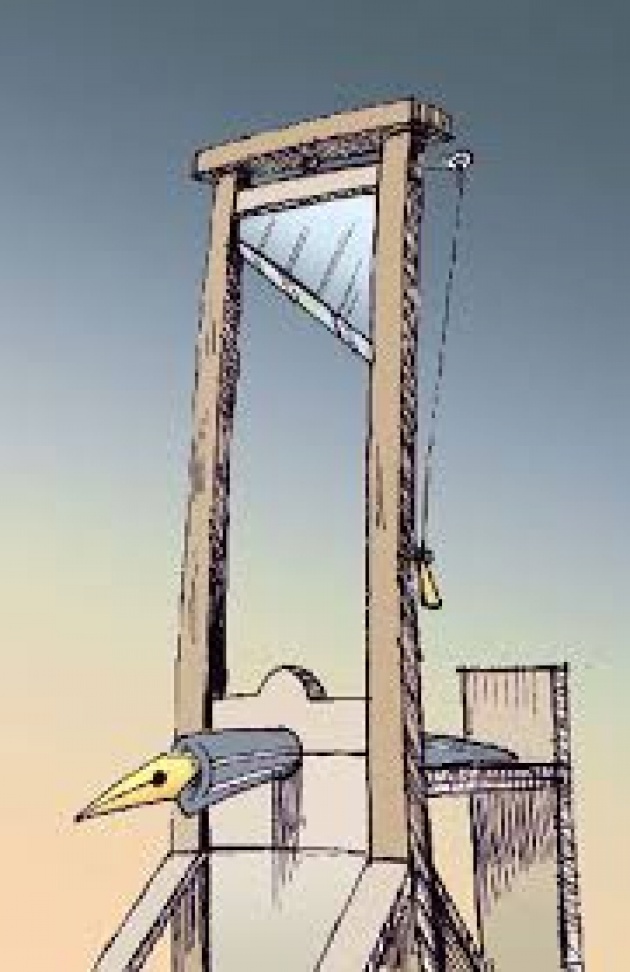