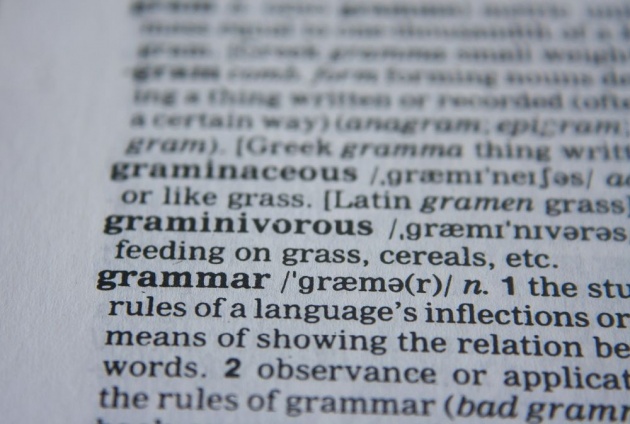 Today I want to share my experience with studying English grammar, as it is not one of the easiest set of rules that exist. Grammar is a really large concept if we consider every single rule and all exceptions. However, I particularly want to focus on five main points and these are proper comma usage, subject-verb agreement, pronouns, spelling, and prepositions. As I think these are the parts most people find difficulties with deciding on the correct form.

It's easy to use the correct grammar when everything is obvious and logical. In English, there are some advanced concepts that can make things look a bit different and are not as easy to be explained. I'll start with the one I find most confusing, and that is subject-verb agreement. 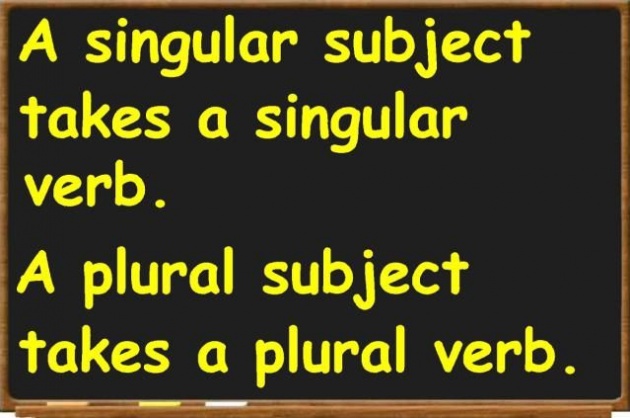 As the name of this complicated term suggests it, this rule simply means that the verb should be in the corresponding form to the subject. For example, I am, you are, etc. That seems pretty straightforward, right? The difficulties come when the subject is hard to be identified. So, how can you use the correct form of the verb if you don't know what subject you're matching it with? Here are a few examples of the proper usage in a subject-verb agreement:

1.  A common mistake is with the expression One of the ... Many people wrongly assume that if the word next to the verb is in plural, that means the verb itself should correspond with the plural form. The correct usage is considering the word One as the main subject in the sentence. It suggests that the verb should be also singular.

Example: One of the windows is open.

2.  The second one is when there are several nouns/subjects in a sentence and they are connected with and/or. The rule is as follows: when they are joined with or the verb takes the form of the closest noun (so it can be singular or plural). With and is the opposite: no matter what is the closest noun, the verb should be plural, since and kind of combines the subjects.

Example 1: The boy and the girl are walking.
Example 2: The phone or the pencil is on the shelf.

3.  A special case is the correct form of the verb when using collective or multiple objects combined in a single subject. For example, everybody or everyone refers to many people, but should be used with a singular verb. News and sports also require a singular verb, as those are grammatical exceptions; the subject news is considered to be in a singular form. Ok, sports might not be the best example, as the rule depends on whether we're talking about British English or American English. But I hope I managed to give you the idea.

Example: Everybody is going to the party.

One of the issues here is with not knowing if a word is in singular or in plural form. So, to properly follow this grammar rule, we need two things: first, to determine the form of the noun and second, to combine this with the knowledge about subject-verb agreement. Unfortunately most grammar tools can't detect the correct verb form since the sentence structure is sometimes too complicated to be analyzed.

A possessive pronoun/adjective is a part of the speech that refers to belongings of a person, object, group of people or objects. As an example mistake, it is common to use their instead of they're/there (and the opposite) since the pronunciation of those three is exactly the same. When it's in written, however, it makes a huge difference which one you will choose. The wrong pronoun can make a sentence sound silly or unprofessional. So, how to decide which one is the correct form?

they're = they are – That's an abbreviation of a subject/pronoun and a verb.

Their is a possessive adjective.

There is an adverb which happens to have the same pronunciation as both of the above. 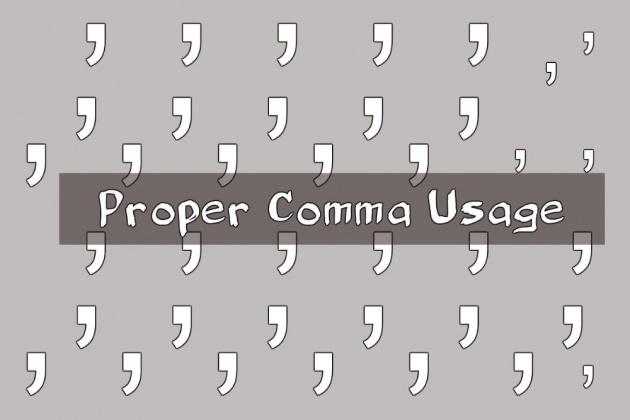 For me, comma usage is really hard. Even though I know the punctuation rules, I unintentionally use them incorrectly as a habit. Comma in English is used in several instances:

–  to separate an introductory phrase in the beginning or in the middle of a sentence from the rest. Such phrases are for example, nevertheless, of course, etc.

–  to give clarity on where a phrase ends and where the next one starts. For example, if there are two simple sentences in a complex sentence, and they are linked with and, the comma before that will indicate the end of the first sentence and the beginning of the second one.

–  to separate list items from each other, a comma is placed after every item including the last one. It doesn't matter if there is a conjunction before the last item, a comma will make such sentence clearer. This rule goes for adjectives or adverbs, as well.

–  to surround a clarifying phrase, which has nothing to do with the meaning of the sentence. The only purpose of such phrases is to provide more information about the subject or a noun. If that phrase is left out, the sentence will still make perfect sense.

–  to improve readability. When a comma will give a different meaning to a phrase, it should be used to provide a better understanding of the text.

There are some other uses of commas to separate names, locations, or addresses but those are used in very specific texts and I'm not going to discuss them.

A word or group of words that is used with a noun, pronoun, or noun phrase to show direction, location, or time, or to introduce an object.

Prepositions indicating location are usually the easiest to determine. There is no doubt that on is the correct option when we are talking about a material surface, and in is correct when we discuss the inside of an object. But it's far harder when the meaning/translation of the preposition doesn't match its usage. Most often this happens with the prepositional phrases. 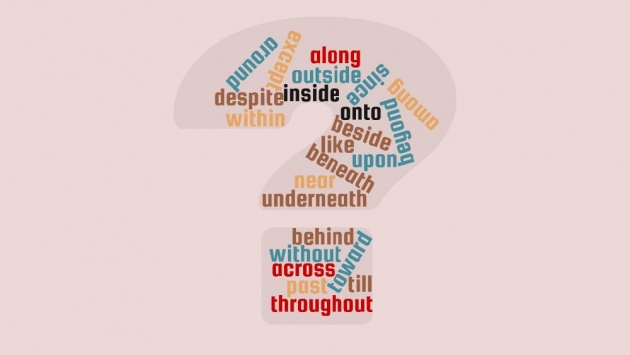 This is one of the hardest parts for new learners because the noun-preposition/verb-preposition pairs can be difficult to fit in any logic. Probably the best way to memorize those is to learn them by heart. Phrases such as find out, good at, interested in, go on, name after are used as they are, and if the preposition is changed they will make no sense. 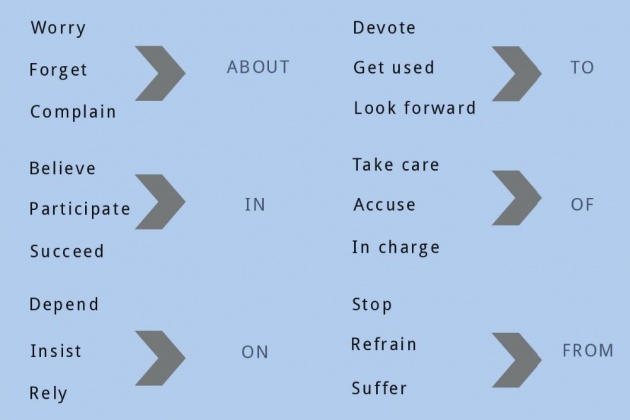 Another issue is the correct placement of the preposition in a sentence. In some cases, e.g. in questions, the preposition goes at the end of the phrase, right before the question mark.

Example: What are you waiting for? 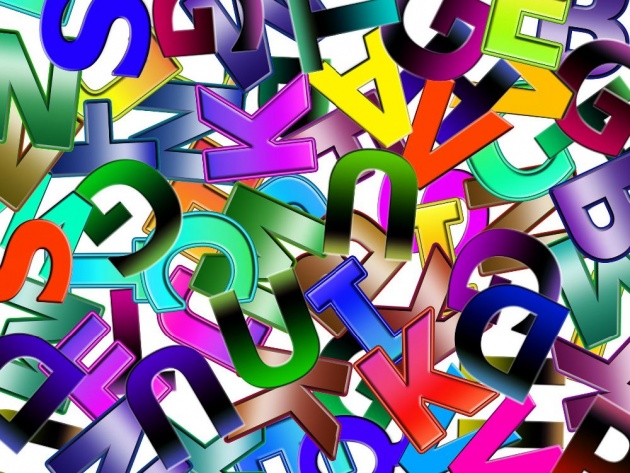 Spelling includes a lot of issues and is really wide, so I'll try to focus only on one certain part of it - capitalization. One of the most common mistakes I've noticed about spelling is typing out I in lower case like that i. And that is wrong. I is a separate word, a pronoun, and even though it's not a name, it requires a capital letter. The same goes for nationalities, days of the week, months of the year, names of people or sites. And of course, each first letter in a new sentence should be capitalized, as well. Most text editors have this capitalization by default and it can be set automatically, so I think, that's not a big issue. 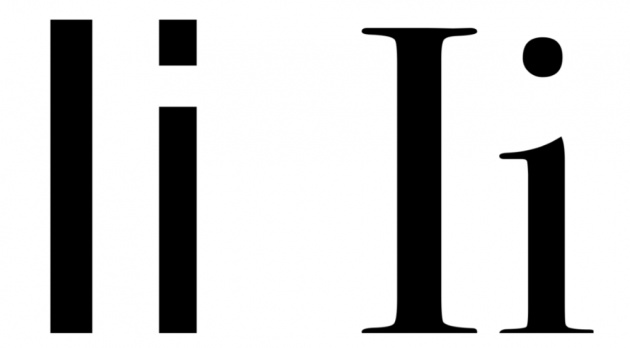 I believe spelling is one of the easiest parts in written English because most grammar checkers will immediately detect an issue with the words. Especially in English, I think grammar checkers are really great since the language is extremely popular. However, it's not always possible to find all mistakes because sometimes the wrong spelling still makes sense - it could have a correct spelling but the word would not be suitable in the context. So, spelling is definitely something to be careful about. 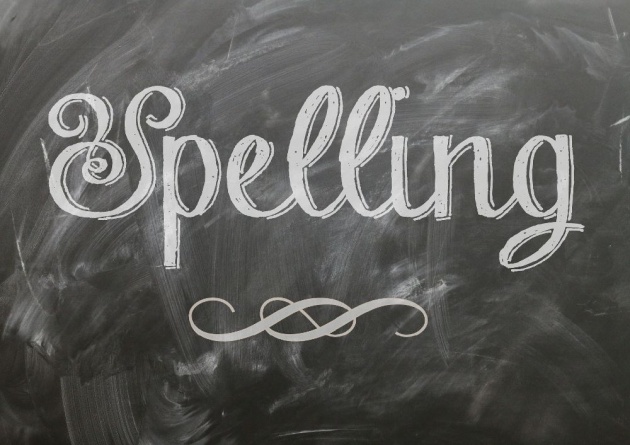 In general, the difficulties in English grammar come from the confusion about the parts of speech. If those parts can't be determined properly it becomes hard to decide which is the correct usage. Many times the grammar can be intuitively used like guessed from the context, but in some cases, knowledge is needed to apply the proper set of rules.

I believe, even some native speakers don't know all the grammar rules and make mistakes from time to time. It's important to make sure you are using the proper grammar styles and rules, especially in written or formal English. That will ensure the texts are clear, professional and a pleasure to read. 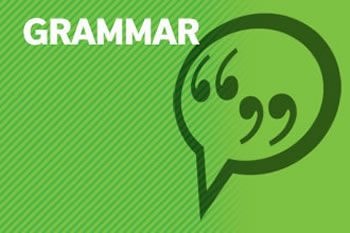 Grammar Tools to improve your writing

image source: www.pixabay.com Hello, guys! As you probably already know, bitLanders are in the pro…

image source: www.pixabay.com Hello, guys! A few days ago I had a very interesting discussion with…

image source: www.bitlanders.com and edited by me Hello, guys! Here I am again, writing my next blog…