English, the most scientific, communicative and administrative language of the world is spoken widely, all over the world. It is changed to an international language which challenges could be solved by, in different countries. In spite of Persian and Pashto two formal languages in Afghanistan, English is very common between educated parts of our country and widely is used in education, administration, communication with foreigners, business and industry. 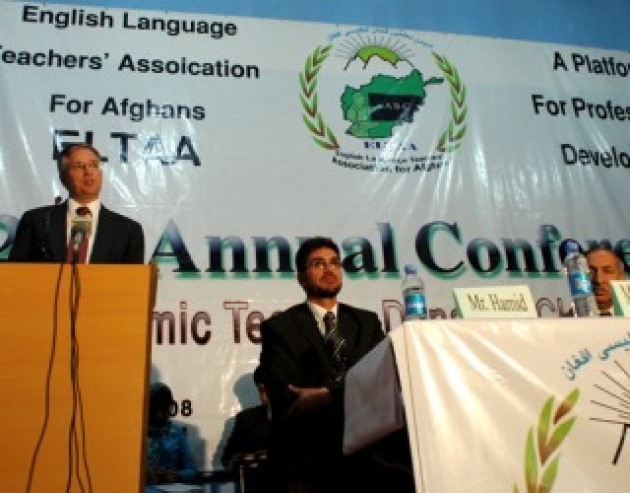 We were familiar with English as an international language, but after 2001 when the western countries came to Afghanistan it changed to the most significant foreign language to be learnt. Hundreds of organizations, institutions, companies… opened and thousands of foreign specialists and counselors hired in governmental offices which working with is necessitated to know English. No improvement is possible without English language, since most of the codes of practice, seminars, workshops and trainings are in English and widely these companies and organizations are communicating abroad, which English is a good intermediate language. Therefore English is a need of work.

In spite we have extended education sources in Persian, but English is more extended in high trainings and makes it possible to use the world training sources. Therefore, thousands of English training centers are opened, ten thousands of students are studying and thousands of instructors are teaching in. Most of the students think that during the school or university, English should be studied, to get scholarships of foreign universities or admission of English universities in Afghanistan. Also, English Language is a sub subject in all universities of Afghanistan and some main subjects are in English. So, it will help college students to study university as good as possible. The first stage to continue Masters Degree out of Afghanistan is to understand and be able to study in English. This encourages college students to learn Academic English according to their major of studying. 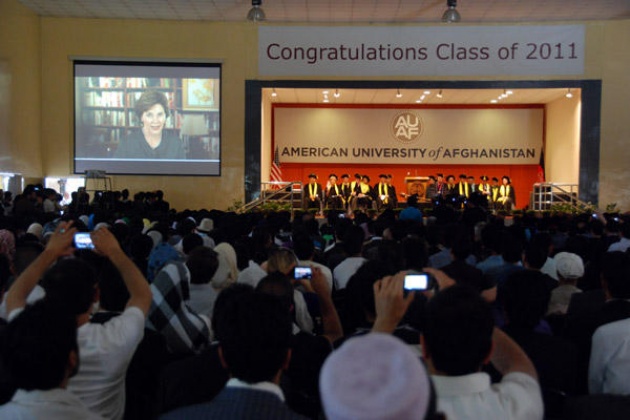 English is a good mediator language to travel in all parts of the world. People of Afghanistan most travel to India, Pakistan, China and countries in Persian Gulf, which English could be used to communicate as a mediator language and is so favourable.

In my opinion extended communication is the art of modern world and English language as an important international language is an important device of this communication between continents, countries, people, enterprises etc, all over the world. In Afghanistan after 2001 we are expanding our relationships with other countries in education, business, tourism, industries, sports and politics. Therefore, English would keep its in our country.