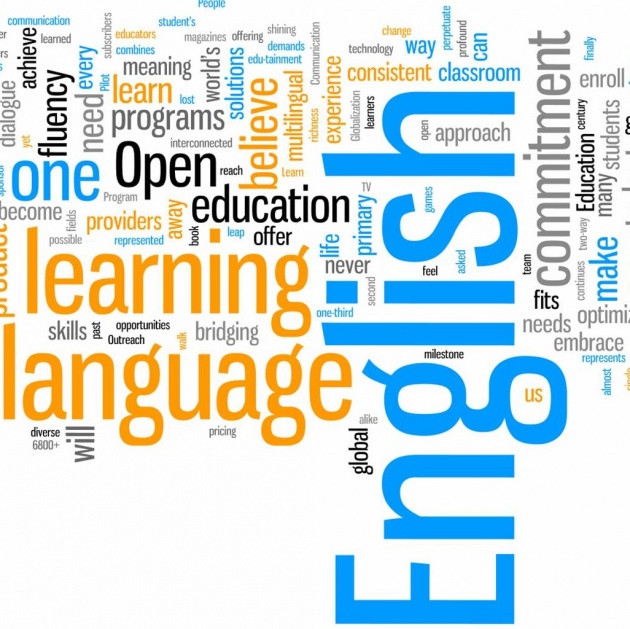 It is ever appreciable to quest about knowing English well because it is an international language and is used worldwide. It is an important thing towards success and has become essential to become social. One who knows English well and is good at its speaking fluency, is assured to become socially better and talk to anyone belonging to any country. 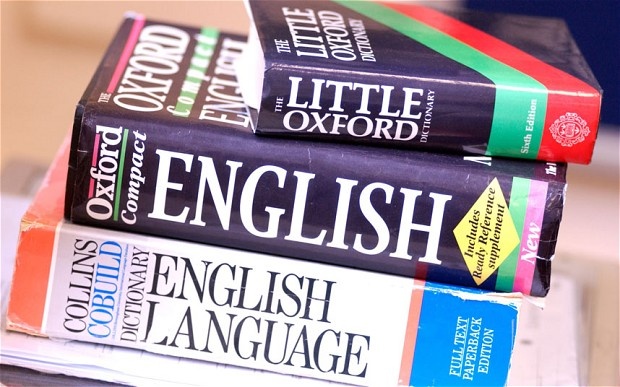 Many countries owe their specific languages as scientific names of many biological objects are used by the many countries which are same for every country, in the same manner; English is the language which is spoken commonly by all the countries despite of their own languages. Stature is not possible without this language. In many countries which owe their languages like Urdu, Spanish, Bengali, Hindi, French, Chinese e.t.c, most of the books are still studied in English and is generally spoken. Many of the words of their languages are alternated with English in their usual conversations. 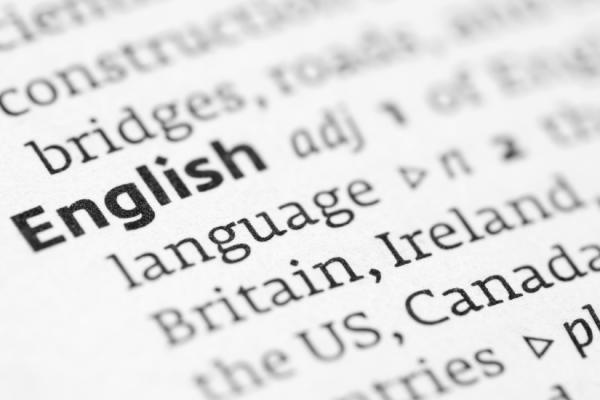 Actually, it has become a demand of today’s development to get higher education, to get job in standardized institutions, to preach one thing in the whole word and even in every span of present life, it has become inevitable and indispensable to learn English in a good way. Nevertheless, it is, probably, only a well-developed and insuperable beauty of language. 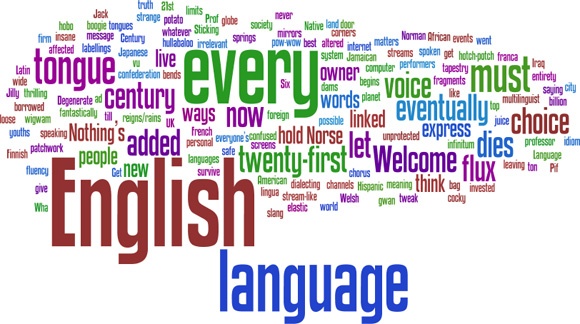 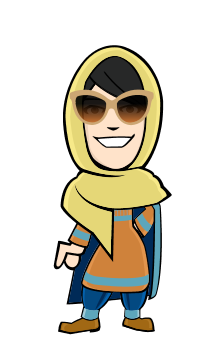