Today i am going to talk about bad sanitary system & bad environment in Pakistan:

The first question is that what is environment? 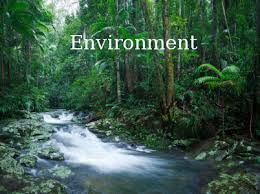 Environment is known as our surroundings in which human beings live such as humans , animals & birds etc. It is known as air & soil etc. Around us. 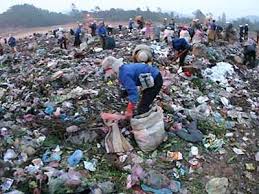 The peoples throw the waste material around in streets which cause pollution instead of putting it in basket.This material enter into pipeline etc. & block them also. 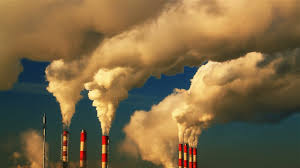 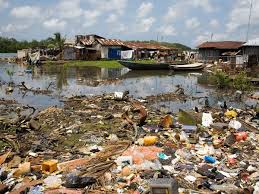 Peoples throw the garbage in streets etc. Peoples just clean their houses & throw that garbage into streets & towns which also cause alot of pollution.

It is known as the system of removing waters from towns etc. The sanitary system of Pakistan in many areas is very bad. Water remain still in streets etc. For a long time & due to that water which was came from rain etc many diseases occur such as diarhea, fever, many mosquitoes also produce by that water which cause malaria etc. 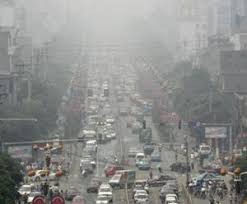 Noise-ness also pollute the environment to a large scale. The peoples strike horns of vehicle very loudly, some people listen songs etc. In very loud sound. It also cause diseases such as beafness etc. The noise is not good for environment & harm our ears also.

1- The government should made dust baskets everywhere & citizens should put waste material in those baskets instead of throwing in streets & town.

2- The citizens should control & don't hit horns of vehicles violently they should use horn for specific purpose instead of using it violently.

3-The government should made good sanitary system & should clean the water of rain in limited time so it should not cause disease.The citizens should also try to clean their surroundings. 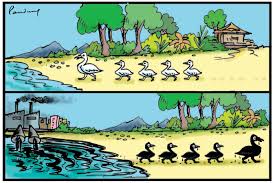 If our country should be neat & clean we will progress more rapidly.I want to end my topic with a Hadith by Hazrat Muhammad (S.A.W):

"Cleanliness is half of our faith" .<3 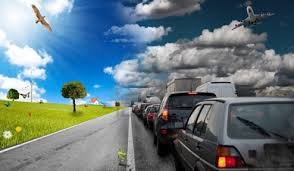