The earth is the only living and breathing planet in our solar system. Rapid advancement in science, industry and nuclear armaments have led to considerable changes in the environment of this beautiful planet. There are many contributing factors that lead to ecological imbalances and environmental degradation. 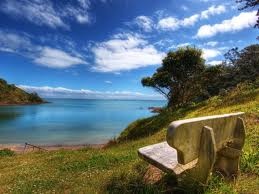 The major causes have been appended as follows.

The food chain depend upon the vegetation of the earth. Forest are an integral part of the vegetation. Man has cut down the vast forest reserves in the name of industrialization and rapid urbanization. Moreover, the rural masses depend upon wood from the forests to keep their kitchen fires alive. 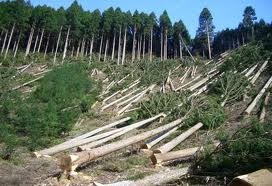 The loss of forest cover has resulted in an unstable rainfall pattern. There is a reduction in annual rainfall in those are areas where forest covers have been depleted. Imbalance of proper supply of oxygen has adversely affected all the living organisms. Air population has increased. Forest covers minimize soil erosion during floods and also a natural habitat for wild life. With the reduction in their size , the fertile land as well as wild life have been seriously affected. Several wild life species, like Dodo, have become extinct. The temperature in the forest cover has increased at an alarming rate. If afforestation measures are not taken around the globe, the posterity may have to pay heavily in terms of the cost of environmental degradation. 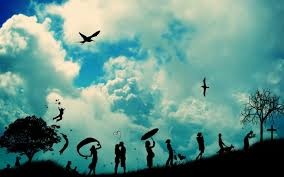 Ozone layer surrounded the atmosphere of the earth and protect us from harmful solar radiations. It also protect the earth from heating. However, Chlorofluorocarbons(CFCs),carbon mono oxide and other gases rise up in the atmosphere and form compound with Ozone gas. Thus density of Ozone gas is reduced above the surface of earth in the upper atmosphere. The phenomenon is termed as Ozone Hole. 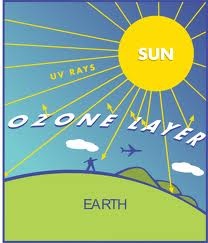 This hole allows the harmful ultraviolet rays to pierce through the atmosphere and fall on the surface of earth. The earth gets heated up and the living beings are also exposed to these rays. If these unhealthy trends continued , then polar ice caps would melt which would eventually raise the ocean level. 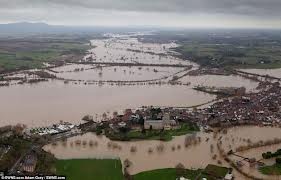 If the pale of the earth get heated up due to Ozone Holes, the ice would melt and would flow into the oceans. This would result in dangerous imbalances. So, the axes of the earth would shift. This could result in earth quake. This natural disaster has already affected many nations;India,Iran, Maxico andUSA andChina are examples. 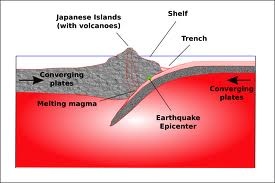 Man is causing environmental degradation through pollution. He is polluting the mother earth by three methods. 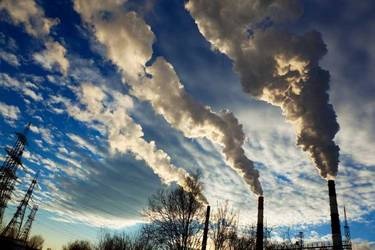