My thoughts on today's Supreme Court ruling, the perspective of a right-leaning libertarian American.

My hope is that States will now see an advantage to ceasing the issuance of all marriage licenses. That is the only good I possibly see coming out of this. It was never Constitutional. How many City Clerks who are also Christian or Muslim are going to be disciplined or fired for refusing to issue a gay couple a marriage license? Find a church or Justice of the Peace that will marry you and everyone can mind their own business. I know, I am just so crazy. I've been told.

To those who are celebrating this, I urge you to stop and think about the reasoning used by the Court. Then think about the proper role of government, if you do know anything about that. If you don't find it unsettling, do some more thinking. It is dangerous, even without the other lunacies released from them this week. Think about a world where words and laws mean whatever the Court says they do, this week.

This has been the wrong argument to make from the start. Like cab drivers who attack Uber. Instead of demanding that the government remove the restrictions placed on them, they demand the same restrictions be placed on others. Instead of demanding the right to ask for permission to marry, everyone should have been united in demanding that government get out of marriage altogether. But I guess I am crazy and there's just no cool, snazzy, fund-raising chants in that.

Now we will remain divided and the lawyers will reap the benefit. It makes me feel tired and sad. 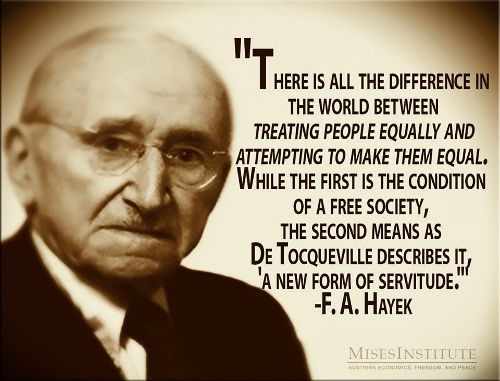 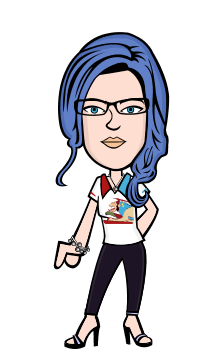 I am an Air Force brat who's family settled in Maine when I was half-way through sixth grade. Now I am a legal secretary; I have worked a variety of fields from manufacturing to medical office. Current hobbies include shooting, loom knitting, reading, and kettle-bells.

I did not signup because....