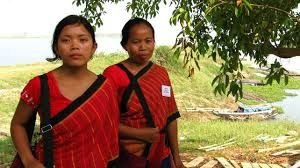 They are very important part of the culture of our country . Their culture is different from modern western culture and therefore interesting for the people of western countries. Their clothes , jewellery , cooking and eating habit is different

from ours. The  majority of those people live in chittagong Hill-Tracts .some of them live in some regions of Mymensingh ,

Rajshahi , Bhola  and Sylhet. They live in the forest areas , in the hills and in rural areas. They practice  jhum cultivation.

By religion they are Hindus , Christians or Buddhists.  They speak their own mother tongue along with the affected / unnatural pronunciation. They have some characteristics . They have their own lifestyles. They build their houses on bamboo or wooden plat from . Rice is their staple food. Men wear lungi and women wear thamis or sarongs and angis .Hunting and fishing are their favourite past times . They are fond of songs  , music, dance , theatre and fair . 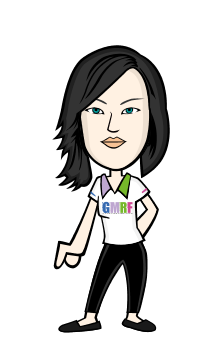