This blog post is dedicated to the web promotion of the band called HERMANOS INGLESOS. 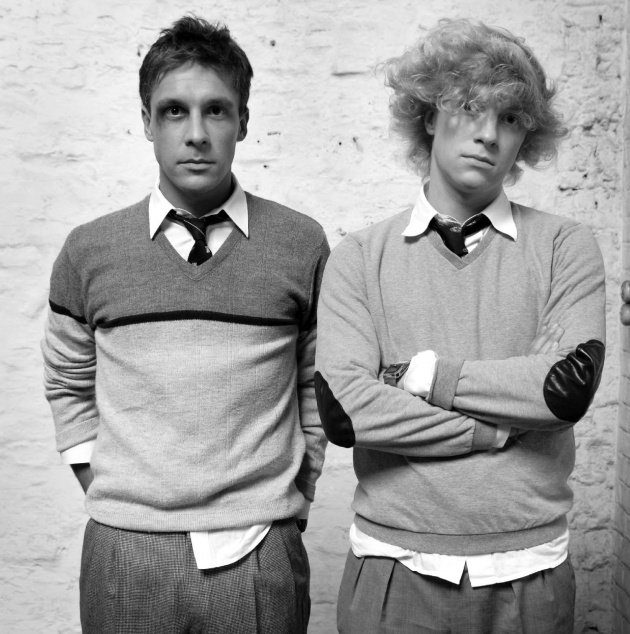 With a moniker like Hermanos Inglesos one could secure himself a lucrative future as part of a Columbian smuggling cartel:)

Nevertheless, the real life brothers Didier and Cedric Engels are none of the above.

They feel good in Belgium at their studio or behind a DJ-mixer, preferably in front of a frantic crowd, hungry for good times and exciting tunes.

The Belgian siblings are not only united in blood but also in a taste for music. The brothers wear their influences on their sleeves and are not ashamed to admit it.  Belgium has a great tradition in electronic music, clubbing and bringing forth influential DJs. 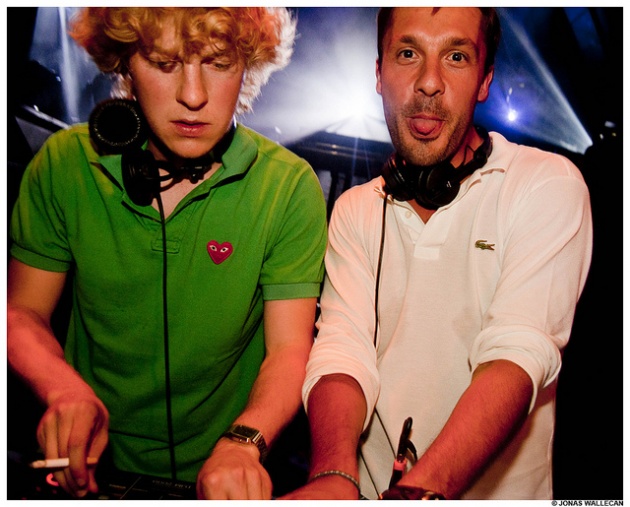 But unfortunately the projects above weren't successful and brothers made it their own.

In 2008 these Diesel U Music-winners signed a contract and released a few EP’s and remixes, picked up by BBC Radio 1 etc. 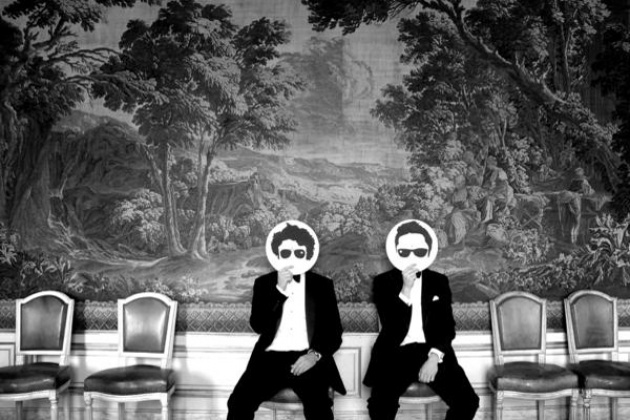 Last year the dj-brothers released their full album on PIAS, ’The Wander Of You’, with ‘Mastermind’, ‘Take Me Down’ and ‘Wanderland’ as singles.

They also started with a brand new live show called “HI, we are Hermanos Inglesos”.

This unprecedented concept contains an audio-video performance of one hour, including their own edits, tracks and remixes. 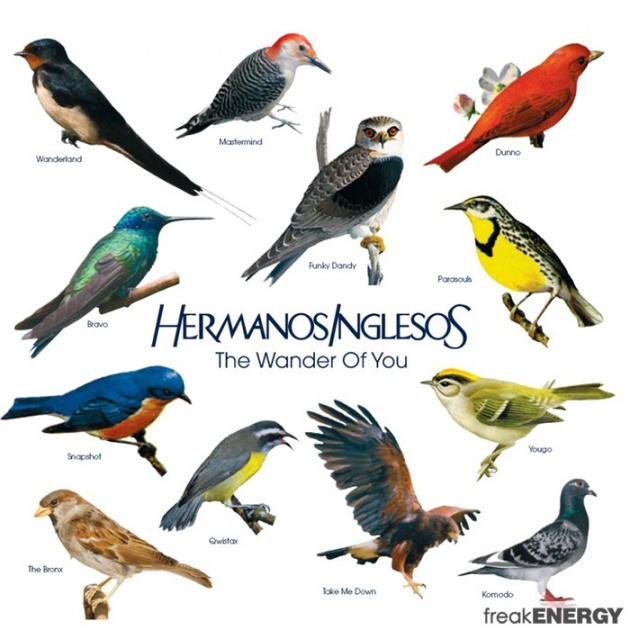 Well, now you know a little more about about Belgian music and officially can start this morning positively with The gold FAMUSICTV art music video by Hermanos Ingesos – Wanderland.