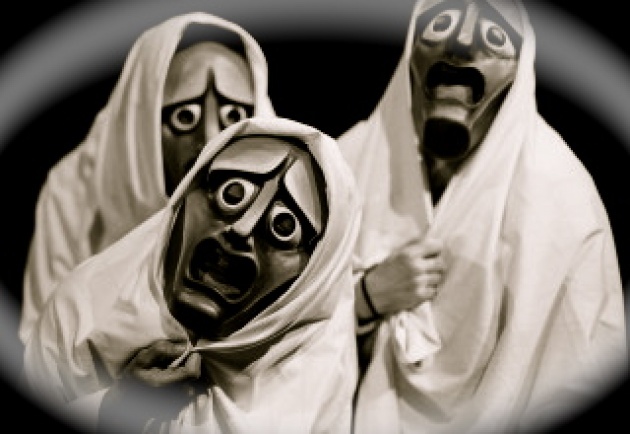 Greece has now pulled off two surprises: victory over Russia into next round of Euro2012 and election results that favor pro-austerity/bailout  coalition Government in Athens. With victory of the “New-Democracy Party” in Greek elections, most of EU establishment, for that matter global financial community will breathe relief, for the moment. However, real life and political drama will sporadically erupt in Greece and the broader Eurozone as competing visions of remedial measures are debated, and sometimes in violent demonstrations on the streets as unemployment, downsized social programs and economic malaise persists and inflict deep pain. Read Blog for Film: "Austerity is Killing Jobs & Economic Health"

Greek election results will only buy some time for the Eurozone as well as Greece. Ostensibly Greece is secured now to stay with the Euro. However, it is still austerity rather than economic growth that is in the fortune for Greece. Not only Greece, but also most of the other weak sisters of the Eurozone (including Spain, Italy, Portugal, Ireland) will be desperate for more economic stimulus and less austerity. Any concessions/relief given to one will be demanded by others. Monetary policy will also have to be adjusted at the ECB (European Central Bank) to reflect not only German oversensitivity to inflation but also to increase monetary supply and thus economic growth. In fact a significantly more generous portion of monetary loosening will have to be served and a bump in inflation may be more asset than hindrance in the resolution of inflated fiscal balance sheets.

No Longer German as Dictating Banker?

Germany has dictated ECB monetary policy most soothing to its tastes, political and economic. If the European Monetary Union is to survive, this will have to change. The Euro will have to reflect the needs and thus characteristics of a less firm currency. Read our Blog for Film -  "More Jobs Needed or Globe Could Sink into Recession".

Just Start of a Eurozone Revolution?

Of course, there is also the other side of the equation. Some of Europe’s lesser performing economies, as Greece and Spain, will have to undergo significant reforms/liberalization. However, entrenched powers on the rights cannot expect a one-sided withdrawal by the left, working classes and most vulnerable of society. Further, the envisioned transformation of the Eurozone into increasingly fiscal and regulatory union as well as monetary will have to be adopted, further defined and ratified. This will inevitably lead to more rounds of competing discussions, demonstrations and referendums not just in Greece but also throughout most of the EU. After all, this is just the start of a revolution. We still do not know all that defines this Eurozone Revolution or if it will succeed? See our Blog for Film Report "Another Groundhog Day Coming" .