EVERYBODY WANTS TO BE A CAT

We have all heard of man’s best friend, the dog, but how many of us have another best friend say, a cat. For one reason or another, cats have populated the Internet and everywhere you turn on a social networking websites you are bound to find at least one funny cat photo.

Seeing as how everyone including myself really enjoys a great and hilarious cat photo, I began to wonder where this obsession really came from and the truth is that it stems from the invention of the camera. 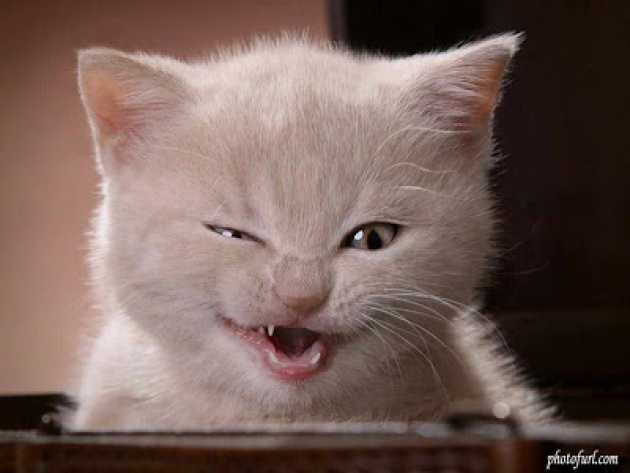 The only reason I say that is because the camera was able to capture the silly moments of different felines. Add a touch of wit and we have ourselves an internet sensation such as the grumpy cat.

So, growing up we had a bunch of different hilarious home videos; if you recall, a bunch of these videos were of silly kitties. But that is not where our obsession began, just when it was thoroughly documented and spread throughout every website. 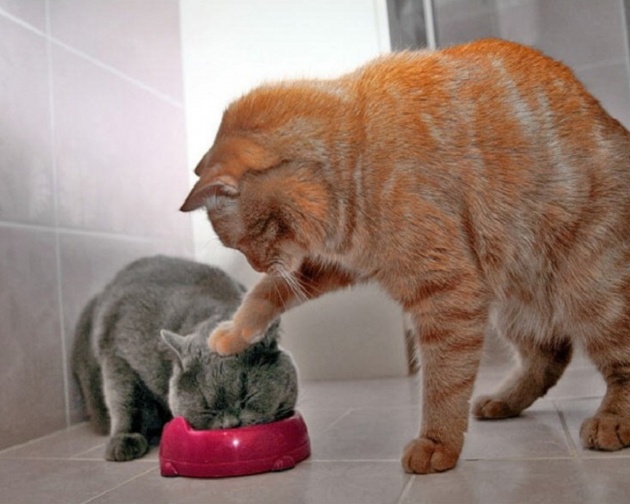 Human obsession with felines stems as far back as forever but the first documented obsession is shown during ancient Egyptian times of pharaohs and cats that were viewed as demigods. If I ever become a cat with a time machine, please send me to this point in time; I would love it. 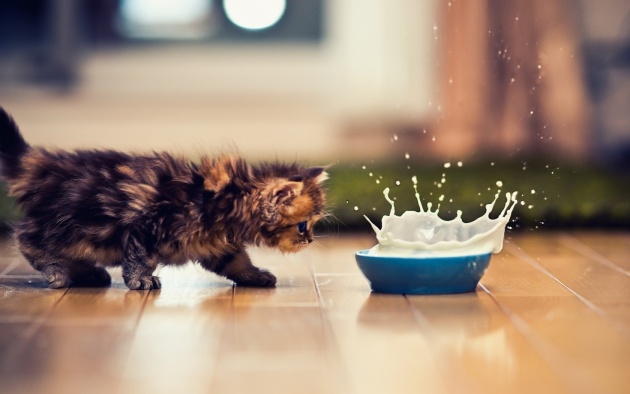 Nonetheless, we find these furry little creatures very endearing because they do not necessarily beg for attention or crave it as much as dogs do; however, they do show appreciation whenever they feel like it.

So in a sense, these feline creatures remind us of our own human habits and us. They do care for their owners, but don’t show constant affection. 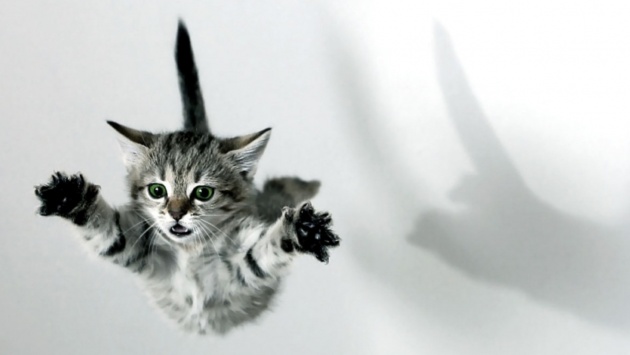 A super awesome spectacular study found that cat behavior did change while owners were present and absent. While owners are present cats are more relaxed and likely to explore, which is when we capture them on camera doing silly things.

When owners were absent, the opposite holds true.

So no worries, your feline obsession is perfectly normal and we all have one at some point or another, so no judgments are made. We can’t help to love them.