Examer Produces Education Opportunities for the Children of Developing Countries 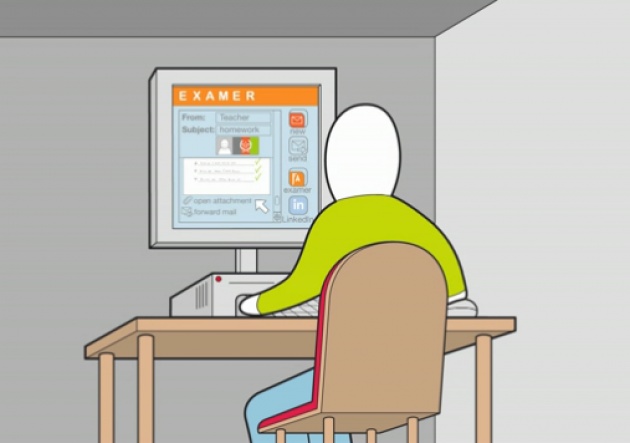 An animated video by Tomas Schats showcases what Afghan children can do with Examer, an educational and interactive social networking platform.

The film shows how students can talk with each other, post about their accomplishments, receive a reward, and then broadcast their projects across the world in multiple languages. The video is listed on film distribution company Film Annex’s page about inspirational films by Film Annex productions and friends.

Examer was developed and founded by Citadel of New York, which connects students to each other in developing countries in Central Asia like Afghanistan, and also in Saint Lucia in the Caribbean in order to improve their online and philanthropy skills. Examer is easily tailored to regional languages and cultures. Students are able to follow a “Social Media and SEO” curriculum to learn about writing and distribution via social media. The platform also uses a micro scholarship payment system in order to teach children how to write blogs and other online content and be paid for it depending o