EXISTANCE OF SILICON AND THEIR PHYSICAL AND CHEMICAL PROPERTIES

In earth crust 26 % silicon is present. It only occur in combined form and do not occur in free state. In combined form, it exist in the form of sand, rocks, clay and soil. The atomic number is 14 and their atomic masses is 28. Silicon is prepared artificially by reacting different substances. 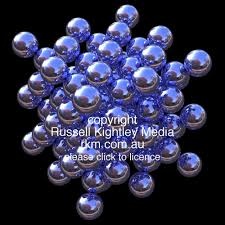 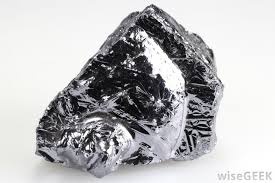 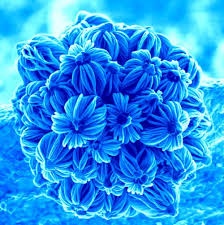 So I found my dad has some old cricket magazines.. I present Imran Khan

My mother's high-school in Pakistan (during the early 1980s, all-female) had to outright ban magazin…

Introduction The sudden vibration of the earth,s surface by rapid release of energy called earthquak…