Thirteen years ago, within the Taliban regime, Afghanistan was in civil war, and isolated from whole the world. There was nothing by name of media, publishing press, intellectual, cultural and sociable associations, except some limited governmental radios and newspapers, which were strictly controlled by the regime. The civil war, primitive and dogmatic regime of Taliban did not let us to think about a bright and free future because; in a free and bright future there was no regime by name of Taliban. So, no one was thinking about the future with the internet, and boundless virtual world that one day would be one of the most impressive implements in our community, and connect us with the whole world. But, by coming of the internet everything changed, especially the young educated generation of the community familiarized with the new infinite world that impresses them the most. Then, the social media, particularly facebook accelerate the impact of internet on the community. Facebook is changed today to a communicative, societal, cultural and entertaining implement in the society especially between our educated and youth generation.

There are two hundred thousands facebook users out of two millions internet users in Afghanistan. The facebook users are the educated generation particularly the cultural, social, religious, political activists and the youth.  The activists of different parts are usually covering their related part, and try to make known of their aims to other users and familiar the users with the related issues. The major parts of the page and account holders are the youth who use the internet as entertainment, to share their ideas and favorite subjects, for communication, and they mostly cover the current events. The sensitive current events are extensively covered in their accounts and pages. For example the suicide attacks of Taliban and other terrorist groups are covered by the facebook users; they severely condemn the attacks and Taliban, they offer their deepest sympathy to the victims and it makes a great deal reactions in  facebook. As Afghanistan is a combination of racial minorities, and there are two formal languages Persian and Pashto. Therefore, linguistics and racial problems sometimes causes a great deal of actions and reactions in the internet too. 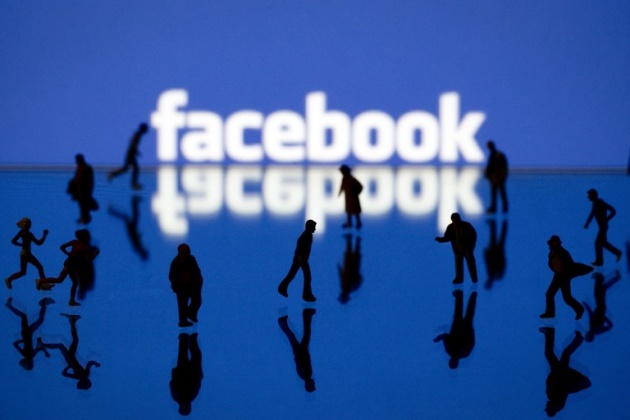 As the connectivity problems of the internet and restrictions of women in traditional society of Afghanistan, some organizations and networks made the women familiarization with social media and the internet their priority. The women's annex could be a very good example of it with its humanitarian programs which are basically for empowerment of women in Afghanistan, their education  internet and social media training. Making nine schools mobilized with computer and internet classes is a good example which is done by ACSC ( Afghan Citadel Software Company) , and direct cooperation of Women's annex. The project made thousands of school girls familiar with Internet, and  made it possible for them to be active part of their real community and the virtual world of internet.

Beside facebook as a beloved page, people especially, the educated youth refers to Twitter as a professional social media, and take advantage of it in communication, surfing, sharing, and getting informed. ACSC ( Afghan Citadel Software Company) with cooperation of Women's annex, as are making computer and internet classes in girl schools, are also teaching social media. Twitter is one of the most preferred and professional social media that most of the school girls are interested in. They find it an academic media that deserves working academically and professionally.

Facebook made an opportunity for users in Afghanistan that explain their thoughts but not freely up to now since, the closed community. The tangible impact of facebook is going deeply on, within the people, and is impressing their perspectives. More people are attracting by facebook, students, teachers, office workers, shopkeeper, drivers, business people, doctors, and so forth.