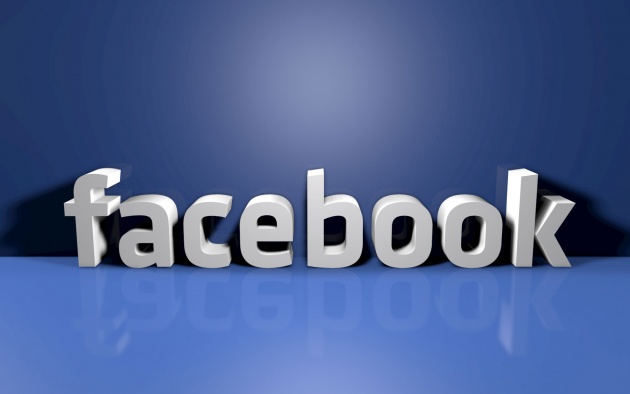 Facebook, the most famous social network that established by Mark Zuckerberg in 2004 is now well known for majority Afghans living in or outside of Afghanistan. Facebook users are growing day by day in Afghanistan and the users are forming Afghani personality into cyber atmosphere.

Afghans connected with people of the entire world through this social network. Mostly they use Facebook to find new friends, sharing ideas and having fun. In our country those who have knowledge of using internet, they have also access into Facebook Even people meet internet clubs to use Facebook and pay money for the using that. 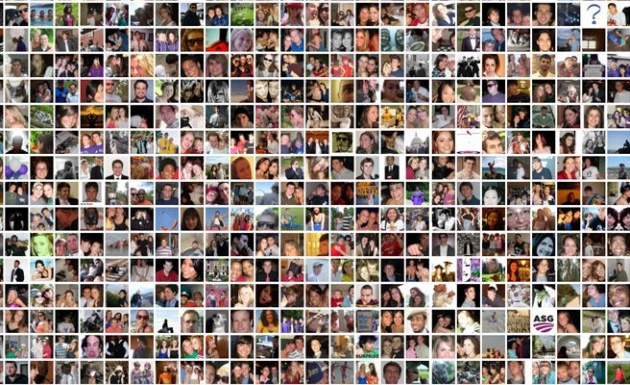 Afghans are living with impresas. From the doors, windows and walls of home till the glasses of cars people use impresas to appease them. Today Facebook provides the best way that they can sloganeer and share them with people. Although for many people Facebook is to reflect objective life, but not all people see slogans for the matter.

It seems that Facebook atmosphere and Afghans lives are far from each. Though Facebook is an impresa atmosphere for Afghans but it has much different from the facts of our routine activities. For example someone post a statue that people join this party, so many people will like the statue and post comments but when the party day coming we will see that a few people joined the party. Then the written impresa and real life are different. 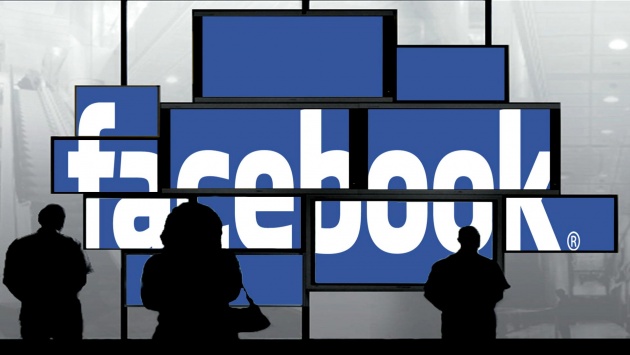