The countries that compose South Asia are poor and from the third world. They are Bangladesh, Bhutan, India, the Maldives, Nepal, Pakistan, and Sari Lanka. South Asia is located in the southern part of the Asian continent.

The people who live in the South Asia need different aids in different fields. For example, they need to have access to Internet, schools, hospitals, clean water, and nutrition education. 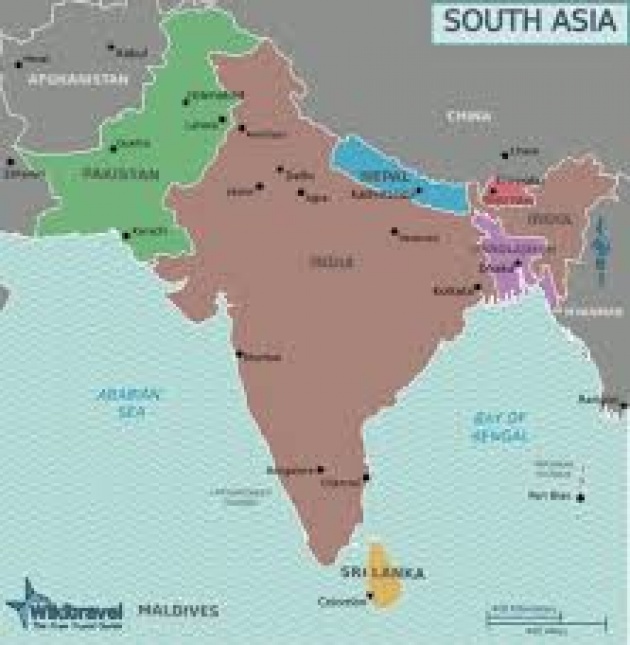 Right now, millions of children in the South Asian countries are deprived of going to schools. They suffer from a bad economical condition; this is why they have no access to education, internet, and other necessary things. Thus, in order to fight with such challenges they help one another. For example, they assist the poor countries in building schools, hospitals, digging wells, and providing them free internet classes.

For example, Afghanistan is also one of the countries that both receive aids and delivers some services such as internet services, building schools, and etc to some of the South Asian countries.

Similarly, Indian government has helped Afghanistan in different fields. For example, it has equipped Afghan transport with city buses. There for, it has solved a big challenge Afghan people had faced. Now, they commute with lower fares. In addition, Indian government gives tens of scholarship to the ministry of higher education of Afghanistan. Thus, India has helped Afghan higher education that has had good effect on Afghan education.

When some countries would like to improve together, they usually help one another and are like a chain. South Asian countries are also like this. Hence forth, they will soon overcome all challenges and someday would meet development.