Facts about they called Reincarnation

Do you Believe in Reincarnation..?

Does it really matter to talk in modern times..?

Reincarnation is a belief of hindu tribe, The Hindus believed that the soul went through a series of rebirths as it strived to obtain a oneness with the universal spirit, or Brahman Nerguna.

They believed that when a person died, they would be reborn again, living many lives, until they perfected themselves. This state of perfection was called Moksha.

They believed that how a person lived their current life would determine the form they would take in the next life.

When one obtained this state of Moksha, their cycle of rebirth after rebirth would finally stop, and they would live in eternal happiness at oneness with the Brahman Nerguna.

But if you ask for my opinion if I believe in reincarnation, I will say a Big no,  For me we live, we die.. only creator can create you again,, and it is according to a plan of him..and I still believe in him. 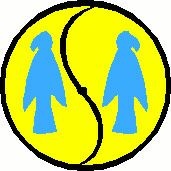 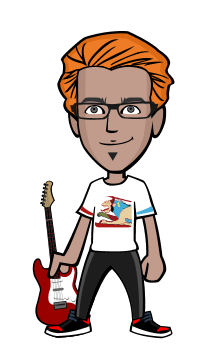 I am a simple man.. likes to be online and have friends. im looking for the best way to express myself and thoughts and to earn online. ^_^

Do you follow the Golden Rule or is it your life motto? Well, I've got news for you: Its not really …

what do you think life is? Allah gave us life to reward us the most beautiful thing that is jannat-u…

Sentiment - God's Not Dead The Movie

WHAT do you believe? Gods not dead is a movie that makes me think what is beyond life and death. Usu…