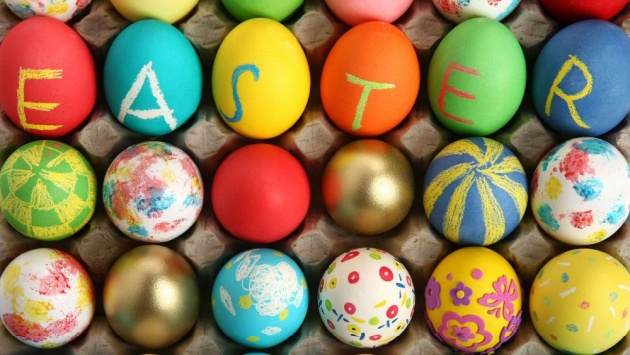 1.  Easter is the celebration of the resurrection of Jesus Christ in the Christian religion.

2.  Eggs have been seen as ancient symbol of fertility, while springtime is considered to bring new life and rebirth.

4.  70% of Easter candy purchased is chocolate.

5.  76% of Americans think the ears of a chocolate bunny should be the first to be eaten.

6.  Egg dyes were once made out of natural items such as onion peels, tree bark, flower petals, and juices.

7.  There’s much debate about the practice of dyeing chicks. Many hatcheries no longer participate, but others say that it isn’t dangerous to the chick’s health because the dye only lasts until the chicks shed their fluff and grow their feathers.

8.  The first story of a rabbit (later named the “Easter Bunny”) hiding eggs in a garden was published in 1680.

9.  Easter takes place on a Sunday, after the 40-day period called Lent. Lent is referred to as a time of fasting, but participants focus more on giving up one significant indulgence.

10.  Holy Week is the celebrated during the week leading up to Easter. It begins on Palm Sunday, continues on to Maundy Thursday, Good Friday, and then finally, Easter Sunday.

11.  “The White House Easter Egg Roll” event has been celebrated by the President of the United States and their families since 1878. 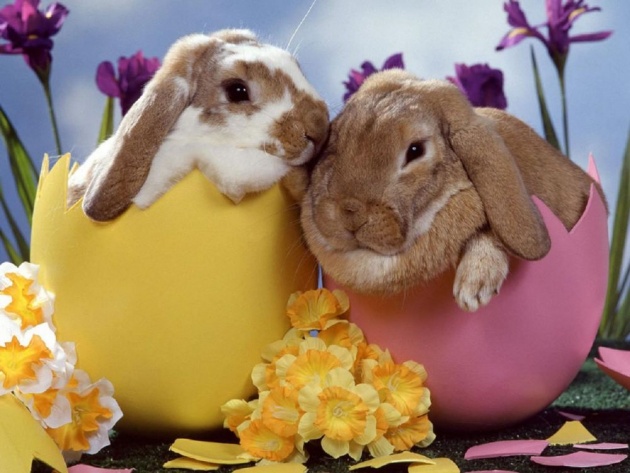 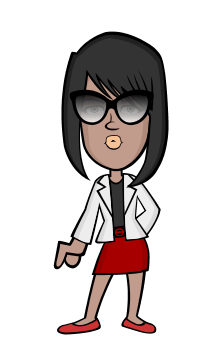