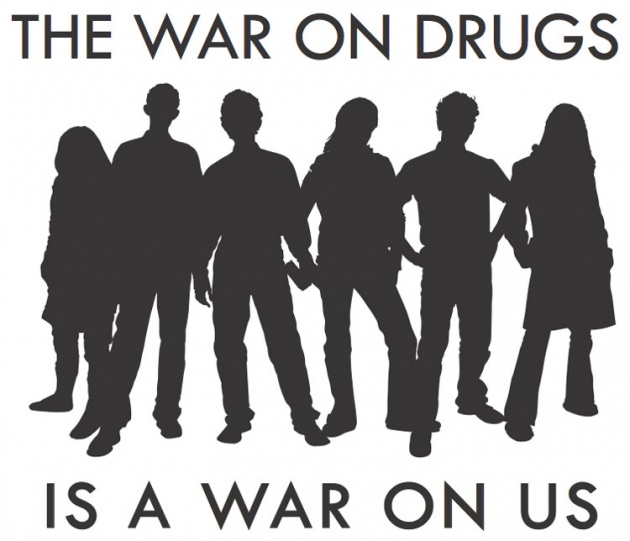 Lost in the Secret Service’s Colombia sex affair in Cartagena is a significantly more critical story of eroding US influence in Latin America already well under way during the George W. Bush Presidency and the failed war on drugs. The former is perhaps to be expected to degree as Latin America becomes an ever more substantial global marketplace for China, India, Europe as well as the US while also becoming  critical sources for petroleum, copper, foods and other natural resources/commodities.

It is perhaps ironic that even while US influence wanes, many in Latin America are inclined to see the US and model of Constitutional government/society as positive despite the ranting of leaders like Hugo Chavez. Latin America is certainly more inclined to the style and substance of the current US President Barack Obama (even if George W. Bush was relatively fluent in Spanish). However, the US and this American President are bleeding now both precious influence and resources in waging the drug war from Mexico through Central America and Columbia and through the spiny backbone of South America. Of course, it is also mostly Latin Americans that are actually hemorrhaging real blood frequently due to weapons and funding provided by the US and its illicit drug consumers to one side and the other in the drug war.

Waging war against the drug cartels from South America to Mexico has only made them more violent and probably richer. It is not the drugs that so much fuel the profits as it is their illegal nature and the opportunity for outsized, even unimaginable gains through smuggling and sale. If the drugs were not illegal, the profits and opportunistic appeal would geometrically decrease. Further, the weapons, corruption, political patronage and other illicit activities in such Latin American states would also decrease. However, making such “drugs” legal in Latin America without legalization in the US (and Europe) would not eliminate the flow of illicit and outsized profits, (and thus weapons, corruption, etc. in Latin America). Latin America and Euro-Atlantic consumer demand are invariably interlinked.

War can be waged against demand as well as supply. However, pursuing such through greater criminalization carries risk of not only inefficiency but also further empowering and emboldening authoritarian, anti-libertarian traditions/tendencies. Legalization is not palatable on several levels, but mostly one of morality rhetoric. However, we are already seeing the excesses of the “war on terror” in the US and Europe. Even more would have to be undertaken to pursue a war on demand in the US and European democracies/free societies. Militarization of the war against the supply of drugs in Latin America also is already having a negative impact on the prevailing trend toward democracy in such countries. Inviting the military into policing functions undermines the rule of law and a new tradition emerging in many Latin American political institutions. As we have witnessed in the US, the “War on Terror” and its militarization has an eroding effect on “our way of life” and Constitutional order. The consequences for a much broader front and campaign on the “War on Drugs” could be as or more damaging.

Most Latin American leaders see these dangers as well as the futility of the “War on Drugs” in their lands. However, as the US is unavoidable factor in numerous levels, it is also a necessary partner in defining a new strategy and disengagement from the lost war.