In creation are signs of Allah for people
By MOHAMMED NOOR

In the name of Allah, the Beneficent, the Merciful

The intended meaning of faith in Islam is important for us to understand, as mistaken definitions of faith have caused a number of problems in early Islamic history up until the present time. However, the righteous predecessors had a clear definition of faith that should serve as the basis of our understanding of Islam.

“Faith” (al-iman) in the Arabic language means to affirm something and to comply with it.

Hence, faith in Islam means to believe in Allah, to affirm His truth, and to submit to His commands. The six pillars of faith are to believe and affirm the following:

Allah,
His angels,
His messengers,
His books,
The Day of Judgment,
Providence.
Allah said:

Umar ibn Al-Khattab reported: The Messenger of Allah, peace and blessings be upon him, said:

Faith is to believe in Allah, His angels, His books, His messengers, the Last Day, and to believe in providence both its good and its bad.

So the angels prostrated, all of them entirely, except Iblees for he was arrogant and was among the unbelievers.

Neither is faith to believe in Allah and the Unseen without reason or rational proof. Some people deny the existence of Allah because He cannot be perceived directly, but the inability to directly observe something is not proof of its non-existence. There are numerous natural phenomena in the universe, such as dark matter and dark energy, that we know exist because we observe their signs, even though no one has ever directly seen them.

In the changing of night and day and in what Allah sends down from the sky of provision and gives life thereby to the earth after its lifelessness and in His directing the winds are signs for people who reason.

Therefore, faith in Islam means to submit to Allah, not despite a lack of evidence, but rather because the proofs of His Lordship are overwhelming.

True faith, then, must manifest itself in the heart as sincerity, on the tongue as affirmation, and on the limbs as action.

Among the principles of the people of the Sunnah and the community is that the religion and faith consists of sayings and actions: the sayings of the heart and the tongue, and the actions of the heart, tongue, and limbs.

Righteous deeds are the inevitable result of sincere faith, such that Allah constantly emphasizes the reward of those “who have faith and do good deeds.”

Verily, those who had faith and had done righteous deeds will have gardens beneath which rivers flow. That is the great achievement.

Righteous deeds are an important manifestation of faith, but they are not the reason Allah admits people into Paradise. We can never repay Allah or do enough good to deserve Paradise. Rather, we only enter Paradise because of the mercy of Allah.

Jabir reported: The Messenger of Allah, peace and blessings be upon him, said:

None of you will enter Paradise because of his good deeds alone. None would be rescued from the Hellfire, not even myself, except for the mercy of Allah.

On this point, Islam holds the middle position between those who says deeds are not essential to faith and those who say any deficiency in deeds nullifies faith.

The Murji’ah was an early sect in Islam that claimed deeds were not essential to faith. Their intention was to make the religion more ecumenical in the face of extreme partisan in-fighting, but their creed, besides lacking basis in scripture, diluted the concept of faith to the point that it was nearly meaningless.

On the other hand, the Kharijites were another early sect that claimed any deficiency in deeds cause a Muslim to be excommunicated from Islam. Today their spiritual heirs are called Takfirists, literally “the excommunicators.” The propensity of this sect towards violence makes their heresy all the more obvious.

Islam stands between the extremism of the Murji’ah and the Kharijites. Deeds are essential to faith such that a person who never acted at all on their belief in Allah never had faith to begin with, while at the same time a deficiency in deeds, or sin, does not nullify the faith of a Muslim. The strength of a Muslim’s faith is proportional to the inward and outward good deeds they perform.

Faith increase by acts of obedience to Allah and decreases by acts of disobedience.

Abu Huraira reported: The Messenger of Allah, peace and blessings be upon him, said:

The strong believer is more beloved to Allah than the weak believer, but there is goodness in both.

This point is very important to understand some verses and prophetic traditions which discuss faith and unbelief in a rhetorical manner. For example, the following tradition:

Anas ibn Malik reported: The Messenger of Allah, peace and blessings be upon him, said:

Without a doubt, loving good for others and treating other people the way we want to be treated is an integral quality of true faith. However, understanding the tradition literally might lead to a misunderstanding. It is not the case that the one without this quality has no faith at all, but rather they do not have complete faith. Virtually all of the commentators on this tradition state that the meaning of faith here is “complete faith” and the usage is rhetorical, not literal.

In a similar manner, Allah and His Messenger have sometimes described acts as “unbelief” although committing such acts does not make someone an absolute unbeliever. For example, the following verse:

Whoever does not judge by what Allah has revealed, then those are the unbelievers.

It is not the disbelief which ejects someone from the religion.

Scholars refer to such deeds as the “lesser unbelief” since, although they are heinous sins, they do not excommunicate a Muslim from Islam or nullify his faith. Whenever we encounter such rhetorical usage in the Quran or prophetic traditions, we should always refer to the scholarly commentaries which can explain to us the intended meaning of a certain phrase. 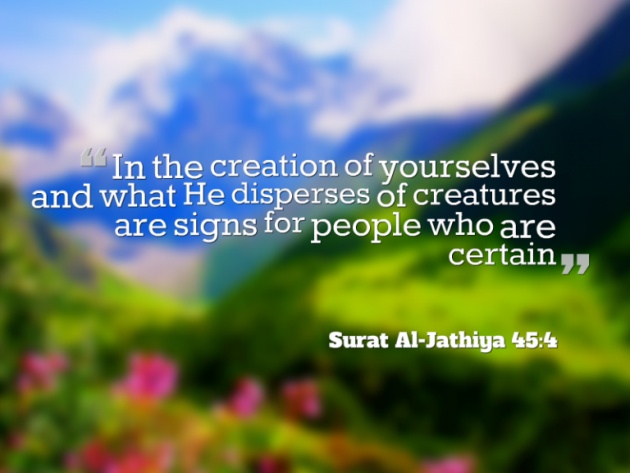 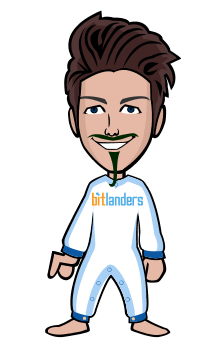