Long time ago there was nothing as fashion. People used to live simply . No technologies, No tv ,No internet, no media and  no communication between people. But as the time passed people started to think about different ways to change their life styles. And then a word which was use to indicate that difference in their life , in their clothing was introduced and that was :

See at that time fashion was taken just as '' a change in life style and clothing''. But now muslims have adopted western culture and western fashion. And ofcourse the people of west are not muslims and they want all muslims like them. So they have made their minds that every thing that is against Islam is fashion. Islam says cover your body and don't wear fitted clothes. And fashion says that wear short clothes to make your self classy and different. And they have also started a trend of body fitted clothes . Such type of dresses reveal your body which is considered a sin in Islam. 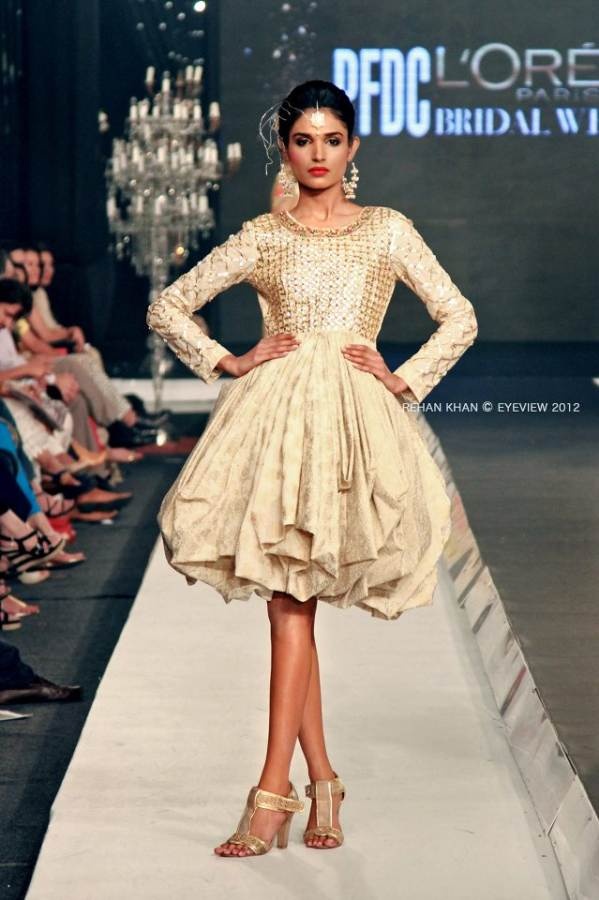 Islam says that drinking alcohol is sin. But now even in Pakistan , rich people openly drink alcohol infact their parties are said to be incomplete  without drinks containing alcohol. In start it was just limited to men but now women and girls are also involved in such activites.

Islam says girls should not face boys or men because according to Islam it is illegitimate .But this concept is totally vanished. In fact the people who follow these instruction are called as backward people. Every school is co means girls and boys are having education together in same place. 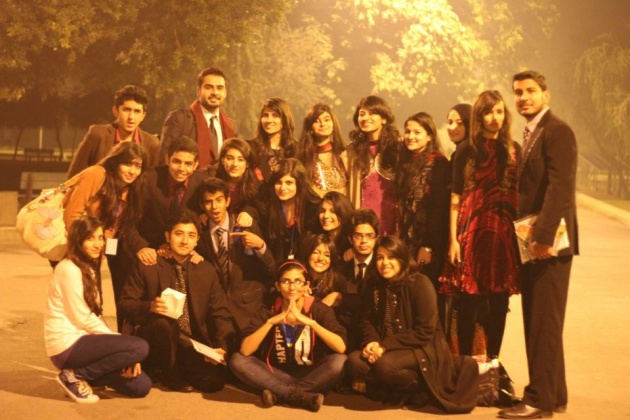 Markets , offices , Malls ,each and every place boys face girls and vice versa . But nobody is to say that our Islam is against this practice. 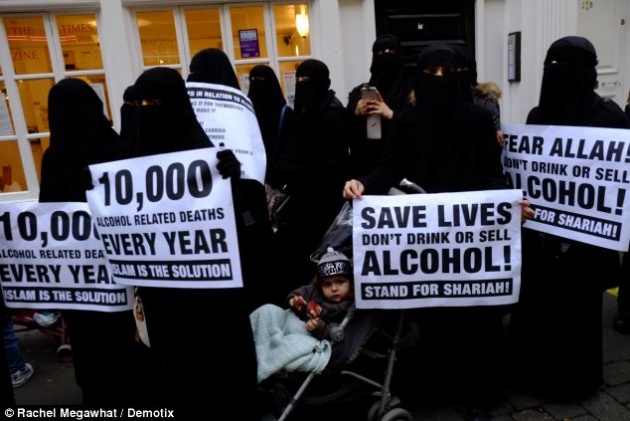