There's big news out of Brazil from the Sao Paolo Fashion Film Festival (SPFFF). 'ANEMONE' directed by Amber Gray was the winner of the RED EPIC digital camera awarded a few weeks ago for best fashion film. RED also sponsors the La Jolla Fashion Film Festival as does Models WebTV. Indrani Pal-Chaudhuri was the recipient of the RED camera for her fashion film 'The Legend of Lady White Snake' starring Daphne Guinness at LJFFF 2012.

This creative genre is certainly making waves in the world of fashion, cinematography, art direction, marketing, hair and makeup, education, digital media - technology and advertising to name a few. To see these fantastic festivals pop up around the world to recognize the best of the best within the industry is telling of big things ahead for the creators of fashion film and their eager fans. 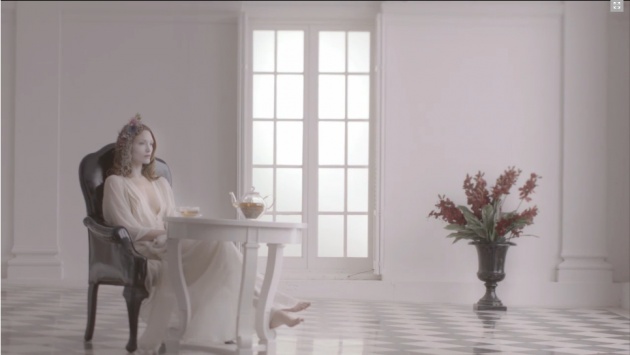 Justin Anderson was the top prize winner at the Berlin Fashion Film Festival (BFFF) for his beautiful work 'Get Richard' shot for Vogue Italia. I'm a big fan of Justin's other work as well, Fleurs du Mal — Agent Provocateur is a must see and favorite fashion film of mine, also screened in La Jolla.

Still from 'Get Richard' 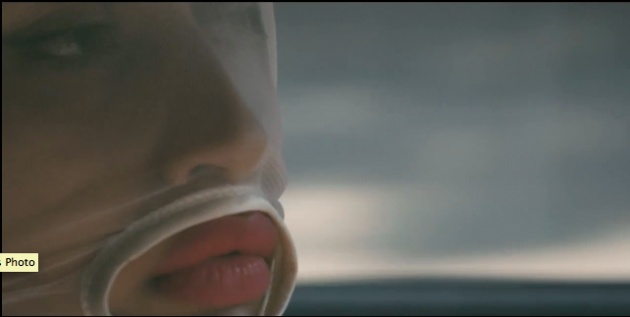 Other fashion film festivals around the world include in Paris, A Shaded View of Fashion Film Festival curated by Diane Pernet. Since its launch in 2008, ASVOFF has gained critical acclaim for encouraging both emerging and established artists to reconsider the way that fashion is presented and for challenging the conventional parameters of film.

The San Francisco Fashion Film Festival takes place in April; as we explore films that have inspired trend, beauty, design, and culture, we will look beyond the little black dress to the creators and influencers who have affected style through film.  The School of Visual Arts sponsors the New York Fashion Film Festival which seeks to investigate the new, evolving genre of fashion film and explore its influence and impact on the fashion industry.

Models WebTV seeks to promote the best creators in the world of fashion film. Film Annex affords these artists the opportunity to promote their videos in a WebTV on the platform, allowing for their work to earn revenues from the viewership. Models WebTV gives the extra promotion to a very large audience on MWTV, but also on social media platforms like FaceBook which has 225,000 fans waiting anxiously for each new post.

Below is a fantastic fashion film, 'LADY', created by two amazing filmmakers, Luca Finotti and Damien Krisl who have each been screened at the above mentioned film festivals.