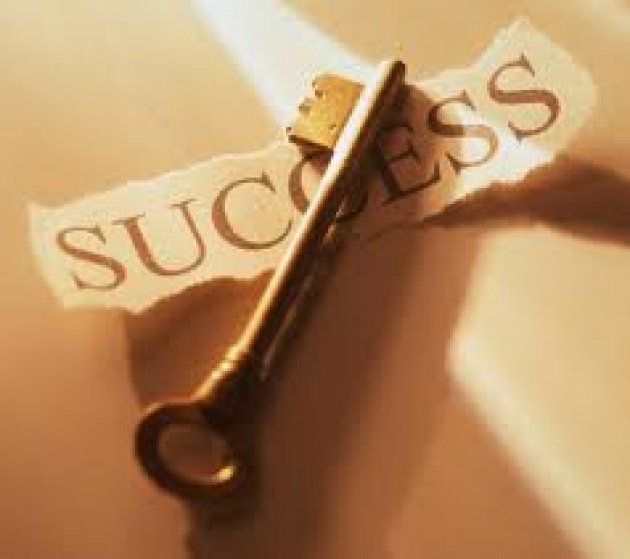 Pechino had his Fashion Week, started on MARCH 24th , with Worldwide Clothes designers,and this was their 20th year anniversary. China started in the 1993 officially in Fashion.

They began for their internal market only. Then many other designers , International garment brands, with apparel manufacturer in China, urban designer clothes, fashion trendy clothes, and so on.

Today their Fashion Competition is between International designers , clothing manufacturers from everywhere, in the 32 finalists , 2/3 of them are from other Countries outside China.

The jury of the comptetion is composed of foreigners too. Today China is considered the producer number 1 in the World.Chinese brands developed business especially in East of Europe and Russia.

Chinese brands have their own Country as 95 % of their main Target , especially for the big group of consumers that are coming out recently , while the department stores still give priority to International garment brands.

Then having Mercedes - Benz as sponsor in October 2011 was a big confirmation, they insert Pechino Fahsion week in their network ( Berlino , Mosca, Ny , etcc) ~This is for sure a new big success ! ~

Born in Florence, Italy, Lilia Di Lauro is a textile agent working at MTI USA in New York. Lilia is also the author of a book of poems, "Processo Di Fermentazione a New York". She enjoys reading, photography, fencing, and living in Brooklyn. In this blog, Lilia writes about her…