Fast Food employees go on strike for wages per hour to increase to $15; Do the workers deserve the extra money?

When you hear the words “Wendy’s”, or "McDonalds", multiple things pop into your head. Some people think of Burgers, some think of obesity…some instantly are reminded of how delicious some of the (unhealthy) food can be. However, out of all the thoughts and concerns, does the labor of the workers ever crawl to your mind? I know for one, I was always interested to discover how much Fast Food chain workers make, and if they are getting paid the right amount, or should be getting paid more. I am bringing this up, because in the past week in more than 50 + cities across America, workers that are enrolled in Fast Food restaurants (the most notable one in this case being McDonalds) have protested, demanding their wages to increase to $15 an hour; which roughly is still a low amount of money, estimating to about a $28,000 a year. 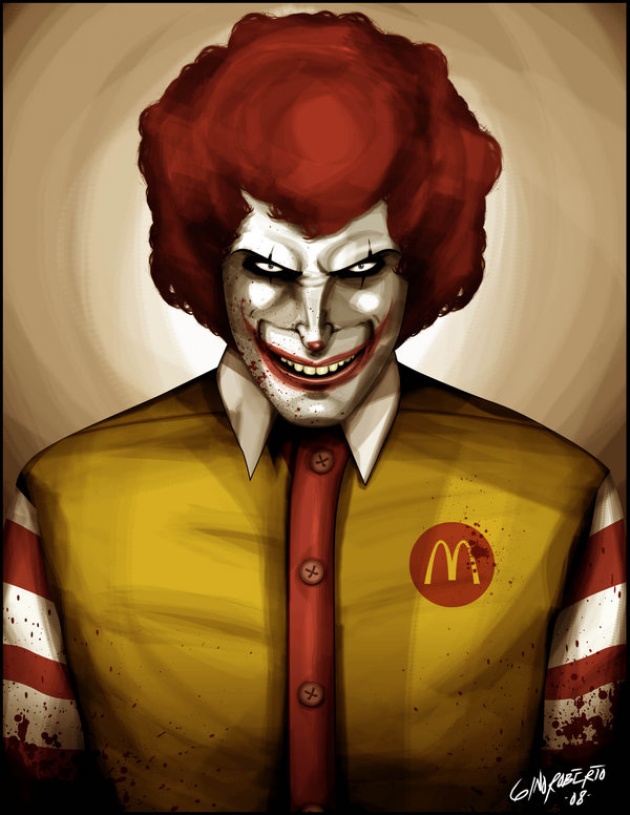 What are they receiving currently? A minimum pay of an astonishing $7.25 an hour…which, to be fair, is nearly impossible to live on. Whether they deserve more is merely an opinion; according to many debate sources, the decision if their wages should stay the same, or raise, is pretty divided. Reportedly, it isn’t only billion dollar fast food chains, but Wal-Mart as well. Whether NYC will respond, and make a compromise to bring up the minimum wage to $11.50, is still controversial. 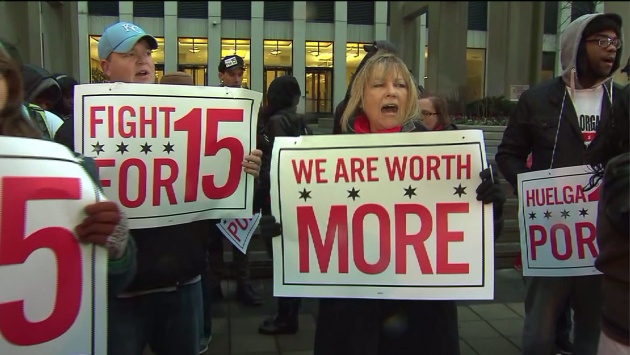 On the other end, McDonalds were getting consequences…the employees strike involved banging on glass windows outside of restaurants, chants, etc. However it didn’t stop the consequences from coming back down straight to the people; numerous people were arrested for “breaking the law” during the strike, which reportedly started lightly in November last year. However, over the past month, the fight for the wages to increase to $15 began to strengthen, and also started receiving extra support.

So, when we bring it all down to see what is right and wrong: people can disagree with the campaign all they want, but it comes down to the point where these workers are living on starvation incomes. Many are crudely making below $20,000 a year; and when you have children to raise as well, it is impossible to live life comfortably. On the other hand, the city doesn’t have enough money. Plus, to be honest it doesn’t take a lot of skill to sell a burger…and they can work very hard throwing fries into a paper wrapping all they want; they are only getting paid for the amount of skill used. 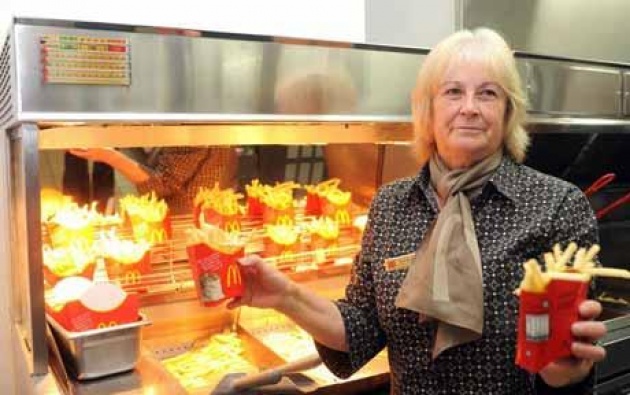 So easy this granny can do it?

In the end, the business itself has to start spitting up its own money…or else we are all going to start seeing workers at fast food chains disappear altogether.