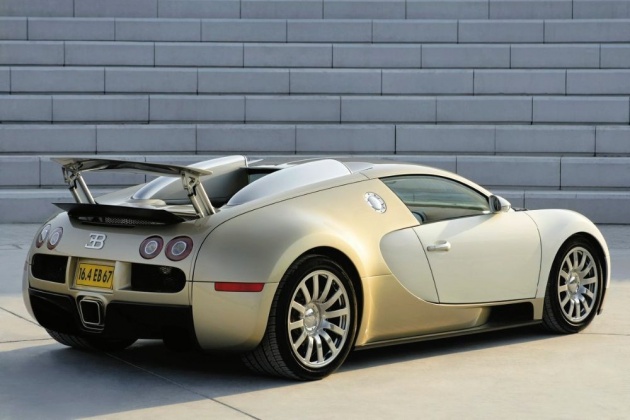 Many people have an obsession with bikes and cars. Some love it just because of the show off factor, while others love it simply for the speed.

Yes, the speed. Shooting off like a star in a track, feeling the G force, getting that adrenaline rush, its really an awesome feel.

Back in the 1990's, a speed of 240 miles/hour produced by the McLarren F1 was the topmost speed known. It was the fastest car till then. After that the MP4 succeeded it. Then there was the Lambo Aventador and many more to compete for the fastest tag. They were all good, but not up to the mark.

It was not before the Bugatti Veyron Super Sport, that the F1 found some real challenge. The Veyron with a top speed of 269.78 miles/hour and legendary 1000 horse power became the best car in all respects. 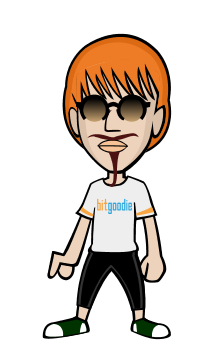 I am an active internet freak. Utilize my presence as much s you can. Subscribe and buzz me. I will also do the same for you. If possible leave a comment. It makes things easier for me to find all of you.