The previous episode  A Creative Solution 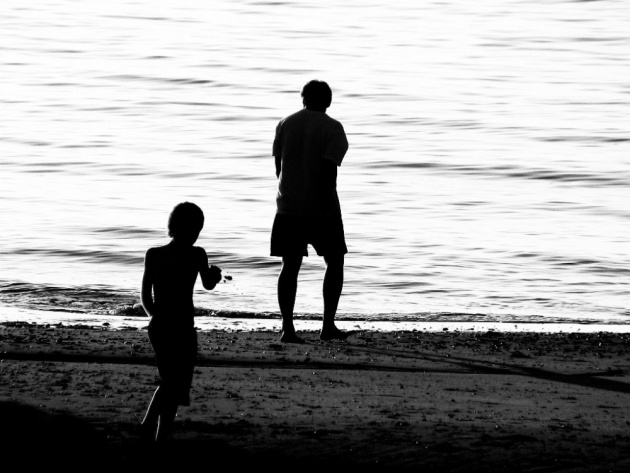 Back in America our character was able to work closely with his dad.  His father was always trying to teach his son something by example as opposed to his word.  For instance he often called his son into his office to just have him sit there for fifteen minutes and do nothing, other than watch him work.  Then his father would tell him to go back into his own office.  The context within all of that was to establish who was boss.  His father was in charge of numerous banks located all over the world but the sons and an uncle physically ran them.  He had to make sure they listened to the boss.  Our character’s father’s importance was more than just being in charge, he was a leader whose presence was required, essential and indispensable.  His father was also significant to the company’s success because his existence and presence established creditability and trustworthiness.   Our character recounted a saying his father once related to him.  “I’m a prince. You’re a prince. Who will drive the donkey’s?”  He then reflected about the situation, “We were all princes, and we needed a king or a boss.”

This is true about successful companies or business that thrive and have endured.  Like that saying “too many chefs in the kitchen.” Our character understood his father and respected him.  His father had a saying directed towards this son,  “Problems are for me, doing business is for you.”  Our character was constantly learning from his father as he was a wise man, an ethical moral and honest man.

They were new to investments unrelated to gold trading. The family was considered the new team in town and thus were rarely offered the best deals.  It also didn’t help that our character’s father had much trouble with English.  In retrospect our character remembered feeling and thinking “We relied on other people’s judgment to evaluate deals, but we had to rely on our own judgment to evaluate people.”

In life it can be a great and wise move to find someone to learn as much from as our character did from his father.  I have had numerous discussions in person with our character and no matter how many times I have tried phrasing who is the most important person you have met or would have like to meet he only answers his dad.  Life is a learning experience.  If we live life to it’s fullest, we are learning on a daily basis.  If we are lucky we find a role model who helps to teach and mold us into the best we can be.

Be safe and Happy Holiday’s.  Stay tuned and I hope you enjoyed this episode.