Well, yesterday I finished, turned in and got paid for the illustrations for the Christian children's book, "A Wren Named Ben".  The author, Bertha Phillips, who hired me, called them "perfect".  I was relieved--I was afraid I'd have to do them over again.  Not that I would've minded...the customer is always right!

So I'm chillin' this weekend.  I just have to pay bills and get my technology straightened out (I'll explain later),  And the best thing:  I NOW HAVE EARNED THE MONEY TO PAY FOR SOME OF IT THROUGH CARTOON ART!!  I feel like a real professional cartoonist!

Mind you, I've been cartooning professionally since 1989, and I've had three-figure payments before, but now I actually feel like a serious pro and not a monetized hobbyist.  Film Annex has partly something to do with it.  My short animations in "Kawaii 5-2" are getting popular here, and I've always had my cartooning style described as "too cute", "too Smurfy" and "outdated" (some young man on YouTube said that last one).  But FA viewers not only accept the cuteness but really like it, as indicated by my rising revenues and buzz score.  It encourages me to do more and better animations, and I will--once my tech problems are solved.

I know there'll still be rough patches--life doesn't go totally smoothly all the time.  I also know that I can handle whatever comes my way professionally, good or bad.  After all, I AM A PRO! 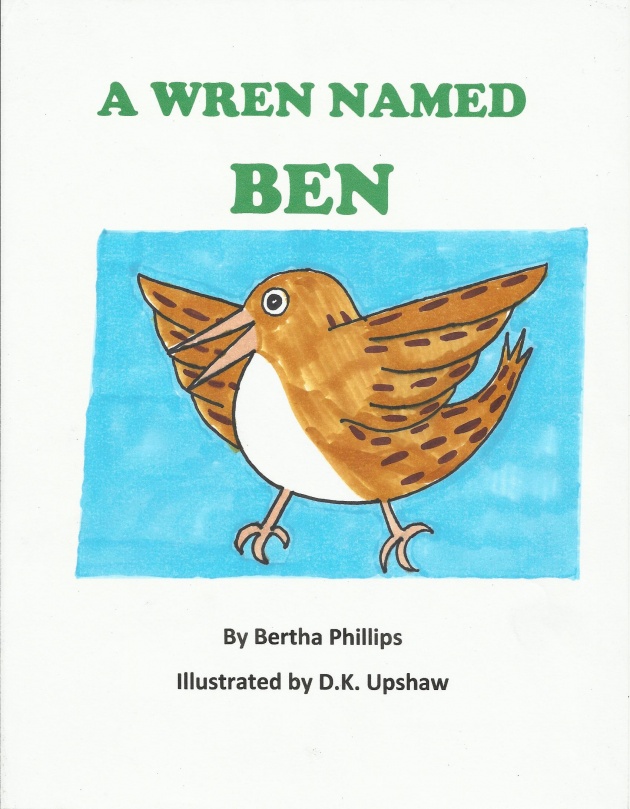