Female Empowerment, One Leg At a Time

You may have heard about the recent news story that’s making the rounds of the Internet about how French women can now, after 213 years, wear pants. The story is a humorous look at an archaic law that should have been taken off the books years ago. After all, French women have been wearing pants for years anyway, they’ve just been doing it technically illegally. 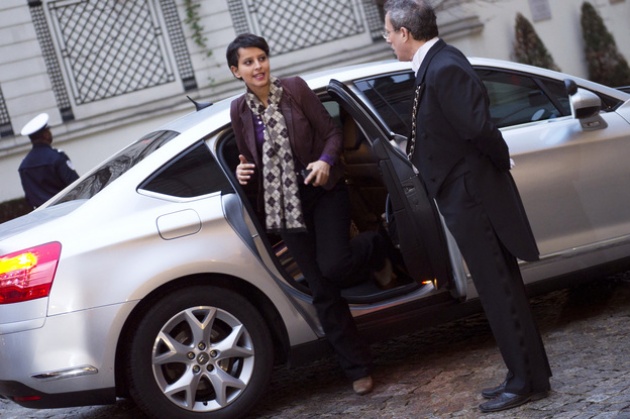 However, this raises an interesting question about female empowerment. After reading this story when it came through one of my social media networks, I wanted to see where else women actually can’t wear pants. It turns out, as I’m sure many of you already know, that there are plenty of places around the world where women aren’t allowed to wear pants.

A recent story in the Bangkok Post talks about a university where women have to wear skirts, even though transwomen at the school are allowed to wear skirts. While many people agreed that women should be allowed to wear pants to class, some people objected. One person claimed that they’d feel “unsafe” and would never be sure if a person in the women’s restroom was a male or female. Although yes, public rights are an important consideration to balance, the problem is that forcing women into a particular mode of dress denies them an important choice: the decision to express themselves however they’d like.

If you want to empower women, you have to give them choices about what they wear, say and do. For example, women in Afghanistan are often treated like second class citizens and may even be unable to earn their own living. This denies them the right to make choices about how they live their life. Programs like the Afghan Development Project are making strides to change this by providing education for women in Afghanistan. Even Women’s Annex plays a role in this by giving female filmmakers and writers the chance to create, interact and make money on the site.

However, there are still huge steps to make. Giving women an education in film, technology and social media is one of these huge steps. It will take years of continuing to educate women and including them in conversations about their future, but with time and hard work, giving women the right to choose - and the right to wear pants - will become a universal fact. Women rights require us to work together to figure out how to empower women in places around the world. Using social media and other creative outlets, we can change the world.