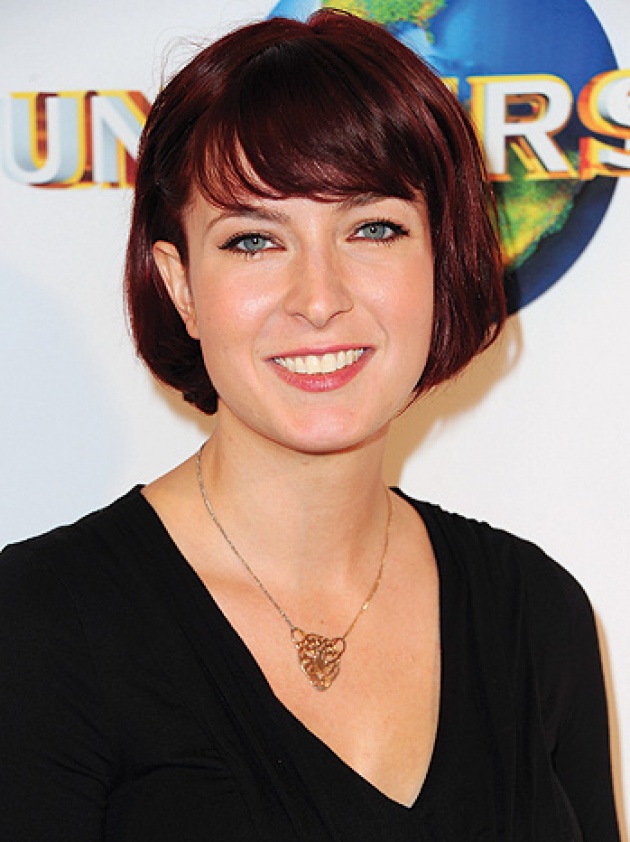 My sophomore year in college, I saw Juno, now one of my favorite movies. I had no idea what it was about going into the theater, but by the time I left, I was sold. Ellen Page’s delivery of Diablo Cody’s super-sharp lines was fantastic and gave a glimpse into a totally unconventional life. This is a movie that likely would have been totally different with a man writing the script.

As Cody says in a recent interview with Hollywood Reporter, “I know there are people who think every story has been told in film, but I’m telling you, it hasn’t, because women have not had their proper say. There are stories out there that can only be told from a woman’s perspective that have not been told yet and are going to be told. And when those movies come out, people are going to go, ‘Oh, that’s really exciting!’”

Women filmmakers have a lot to offer the world. A unique perspective and their own lens bring incredible movies to the big screen, when they’re given the opportunity. In the interview, Cody gives her theory about why women aren’t more prevalent in Hollywood: “[F]irst of all, obviously most of the people in leadership positions in Hollywood are male, and they’re the gatekeepers, and that’s why I always say that when the women that do happen to be in positions of power, they need to be advocating for other women.”

Cody does posit a potential solution, however. She says, “I feel that women are still in the position that one of us gets our foot in the door, we need to let in a bunch of our ladies with us.” Bringing more women into film, not just in the world of independent film, could bring fresh new stories to theatergoers. Projects like the Afghan Development Project that put film education into the hands of girls in Afghanistan, could lead to a fresh crop of interesting stories told via film.

However, this may be a long road. Of the top 250 movies made in 2012, only 9% were made by women - which is an improvement over years past. Women have long been shunned at major awards ceremonies like the Oscars, where none of this year’s nominees for best director is a woman, and only one of the twelve screenwriting nominees is a woman.

Cody points out that being a woman filmmaker often means dealing with various responsibilities that men may  not have to handle. Cody says,

“Difficult for me was balancing my responsibilities as a mother with work. The fact that I couldn’t just come home after a night shoot and crawl into bed, like any other director would do, or prep for the next day. I would come home from the night shoot and my toddler would come at me like a little tasmanian devil, smacked into my pregnant body, and then I would give him a bath, give him dinner, and it was very exhausting.”

However, Cody’s star is rising - her new film, Paradise, comes out later this year - and we could see more from women filmmakers in the future. Women in Afghanistan and around the globe are also showing an increased interest in filmmaking, thanks to initiatives like the Afghan Development Project. The future looks bright indeed for women in film.

Check out Diablo Cody speaking with Manny the Movie Guy about another one of her unconventional films, Young Adult: