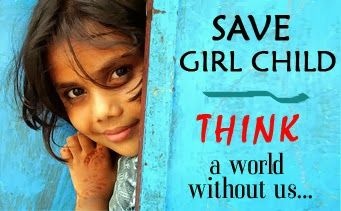 Female infanticide, the force full death of the female fetus or killing of females in infancy ; has been one of the main problems of the World. The history of female infanticide goes way back in date and has been a reason of numerous gender selected deaths. Less ecomically developed Countries are said to have given birth to this inhumane pratice but infact, female child has been abandoned mainly by every country of the World. In Third World Countries,females are less valued and males have more prefrence over them ; and due to this, “Low status’’ prevails for women. Even in this advance era we can find news like; “New-born girl found in dustbin second in week’’(Hindustan Times).China and India are wel known for their female infacticide rather it is stated as a “female genocide’’ by many researchers. 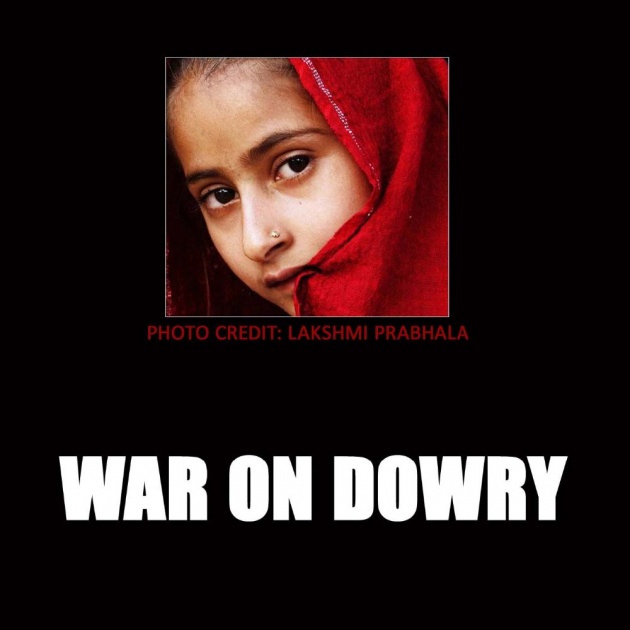 It is a phenomena which is closely linked to sex-selective  abortion, compulsion of dowry on marriage, the neglection of their female child, and the exploitation and abuse of the female popultion. This act is a violation of basic human rights performed under the cover of culture and society.

The laws of  Turkmenistan covers almost all women rights like ;domestic violence, female infanticde prostitution, rape, are made illegal, but unfortunately the enforcement of such laws is adequate. Religion has a big role in providing the basis for these practices. Hinduism, sikhism, bhuddhism encourage the act of female infanticide taking away the basic rights of living from females. Islam on the other hand differs widely. Turkemanistan being an islamic state is against female infanticide and other inhumanacts. Because of Islam which gave women the right to live, surely gives them the right of social participation.

The law and order of Turkemanistan supports the legal rights of their women but the enforcement is the key for a change. Statistics should be maintained by the government against domestic violence against women, killing innocent lives and rape. Authorities should be well educated and equipped for providing safety and shelter. Woman is second to none, she is a human with all equal feelings and talents that should never be under-estimated. It is imperative that the international community maintains pressure on the government of turkmenistan to meet its international treaty obligations, including those under the Convention on the Elimination of All Forms of Discrimination against Women.

The right to live is a property to every single living soul. Poor parents feels the burden of their born daughters for the fear of their up bringing, marriage and dowry but forget the words of Allah ; in Surah-al-Anaam it is said “Say: Come, I will rehearse what Allah has (really) prohibited you from: join not anything as equal with Him; be good to your parents; kill not your children on a plea of want – We provide sustenance for you and for them – come not nigh to shameful deeds, whether open or secret; take not life, which Allah has made sacred, except by way of justice and law: thus does He command you, that you may learn wisdom.”Thus in Islam pregnancy is regarded as an act of virtue and if the baby is a girl, she only opens more opportunities for the parents to attain paradise. In another hadith it is stated that; the fire of Hell will not be permitted to touch one who goes through trials and tribulations because of a daughter, who does not hate her for society’s prejudice but treats her well against all odds. The International Women’s Rights Action Watch hopes that this process will result in stronger, more open lines of communication with the Turkmen government on women’s human rights.