The expression feminism is thought to begin in France approximately 1880s by a famous Feminist Hubertine Auclert. The statement made its first appearance in her periodical called La Citoyenne, which made victim male supremacy and claimed females rights.

In the beginning of twenty century the word Feminism with definition came in English language, it left its effect in both US and British. That is why now a day’s Americans are famous for the pioneers of Feminism. But in fact this concept was began long time ago. 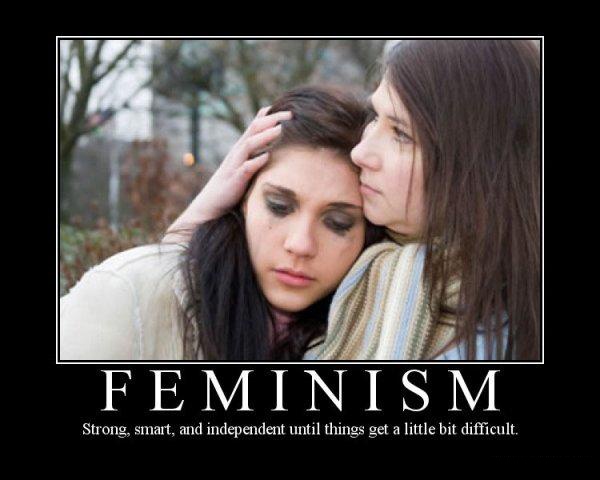 Then feminism came in Egypt. All feminist are not exist in only America, but more feminism are in French. Fatima Mernessi and Dr. Al Sawadi was lived in Egypt, they are consider to be a pioneer of feminism in Egypt. Americans females were motivated by their own condition and then they demolish the building of slavery, then they took the flag of feminism and wanted the equal right for women. At that time the tree of feminism were seeded in America. Then after 1920 women got right of vote. And in 1948 females claimed for several rights such as same payment for equal work, property distribution etc. 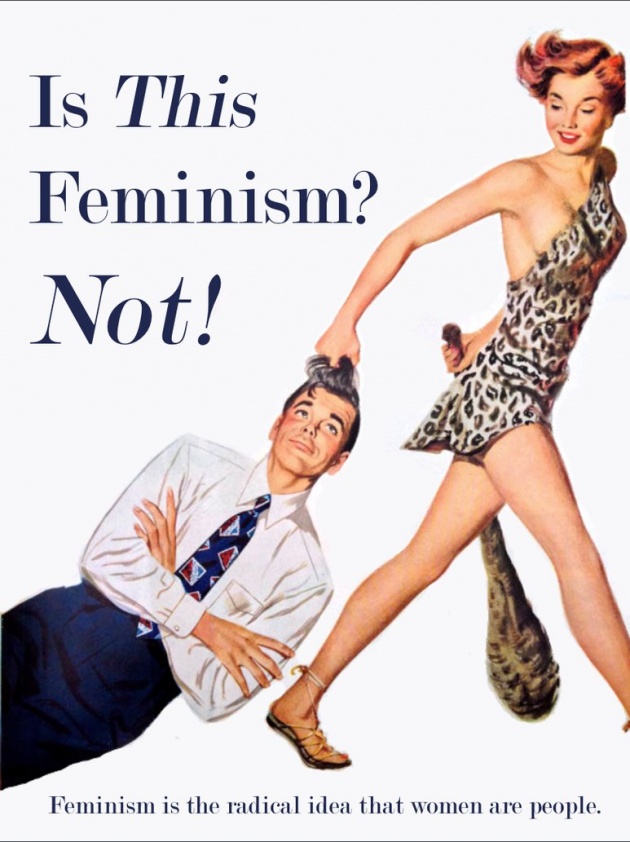 John F. Kennedy was a person who made a complete commission for the protection of women right. This institute was for the firm status of women in whole world. The commission always defends the rights for women.

According to the feminists the women who is a housewife in home is like a slave, where female is not paid for her work. Feminists motivate women for un-loyalty of her husband. Feminist give courage to take her rights by force. They do not think that it can brings distort in society. 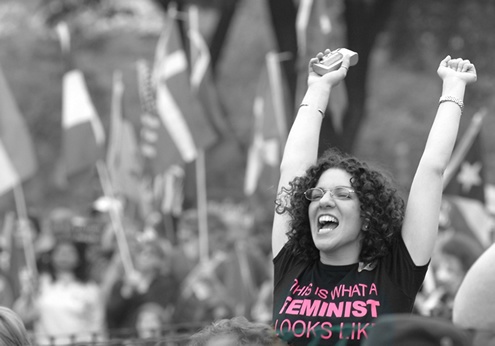 When any one feels unsecure in her religion or in her society then she sees the other direction for finding shelter. The condition of her life compels her to go away from her own basic religion or any ethnic concept. Because the feminism or other phenomena like feminism is the production of this era, they do not exist before the 20th century. The need of feminism came due to the desire of humanity. If we practice our religion properly then we do not need any sort of phenomena to be practice. Such phenomena are due to the weakness of our concept in our ethnic system. If we get firm with our inheritance concept then we will be successful and prosper in our lives. 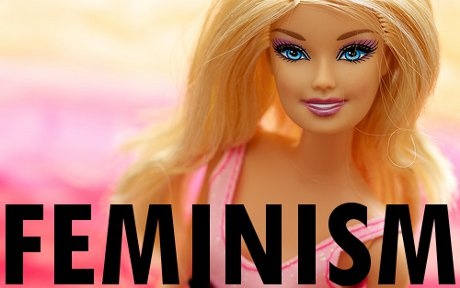