Fereshteh Forough is the founding partner of The Afghan Citadel Software Company. She was born in Iran from Afghan parents, and moved back to Afghanistan in 2003 when it was time to rebuild the Afghanistan Economy. Fereshteh joined the Faculty of computer science, and her results were so outstanding that she won a MCS (Master of Computer Science) scholarship to Germany through the DAAD program. Forough's video on Film Annex is a fantastic portrait of this great woman. 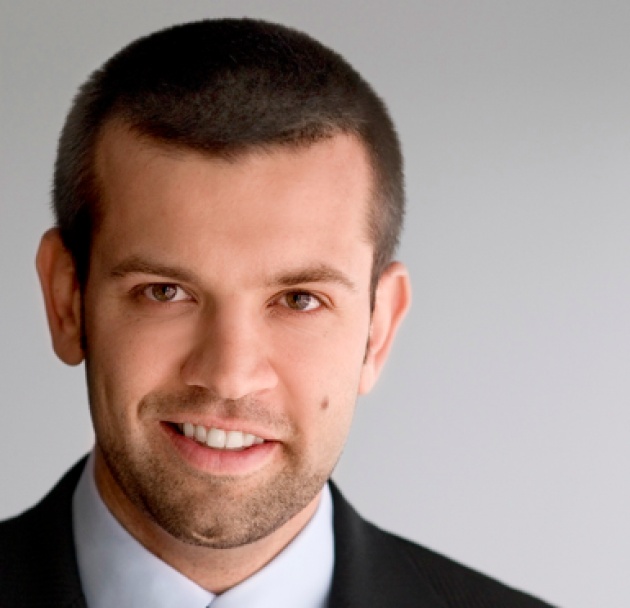 Daniel Yomtobian is a successful and visionary Iranian-American businessman born in the United States. He is the founder of the search engine Findology, and now owner and CEO of Advertise.com.

Fereshteh Forough wrote an interesting article about Daniel Yomtobian's involvement with Film Annex's project in Afghanistan, the Afghan Development Project. She pointed out the interest of Mr Yomtobian to support Afghanistan Educational System through the best use of social and digital media, including the use of online advertising, in which he is a thought leader and expert.

Ms. Forough's article has a direct connection to Mr Yomtobian's early interview on Film Annex's initiative of building schools in Afghanistan. Ms. Forough's conclusion: “Provide better education for students who are eager to be a part of this huge digital community around the world” also summarizes Film Annex's belief in this project and in the future of the education system and social media in Afghanistan. 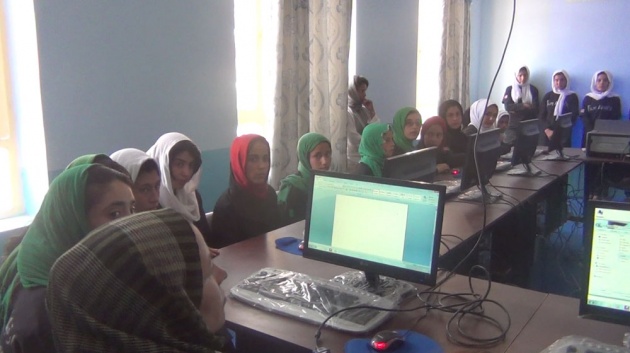 Mr Yomtobian's support to Film Annex's initiative of Building Schools in Afghanistan with Internet classrooms allows Film Annex to accelerate the process and expand well beyond the borders of Herat, Afghanistan, and reach the rest of Central Asia. Ms. Forough and Ms. Mahboob's vision of an evolved Afghan educational system through their software Examer, is the next step to reach the heats and minds of millions of young men and women in the region, starting from Afghanistan. Those collaborations resulted in the creation of the Afghan Digital Business Incubator, where businesses and thought leaders have expressed their opinions, as well as promotional and financial support to this initiative.

Here are a few words from Ms. Forough on the Afghan Citadel Software Company: