Team USA is still the best and the favorite to win this 2014 World Cup. Having a lineup of the best players in the world who play in the NBA is like watching an all star game. Let’s have a look on the roster of the number 1 basketball team in the World.

Demarcus Cousins - played the role of Center. Playing from Sacramento Kings, he is one of the best low post players in the NBA right now. He is the tallest in the line up with 6’11” in height. He is very strong and athletic. 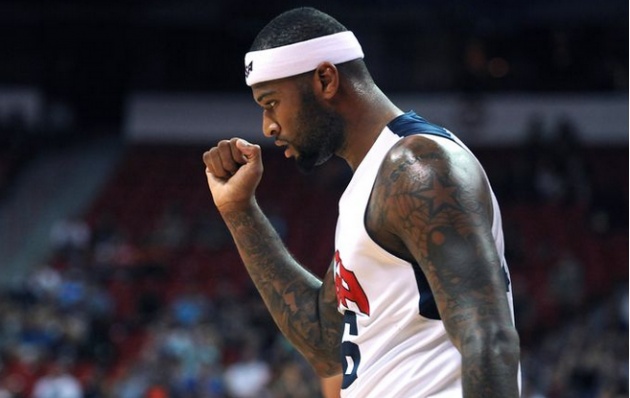 Stephen Curry – played as point guard and can stretch to 2 positions. He is one of the deadliest shooters in the NBA right now. 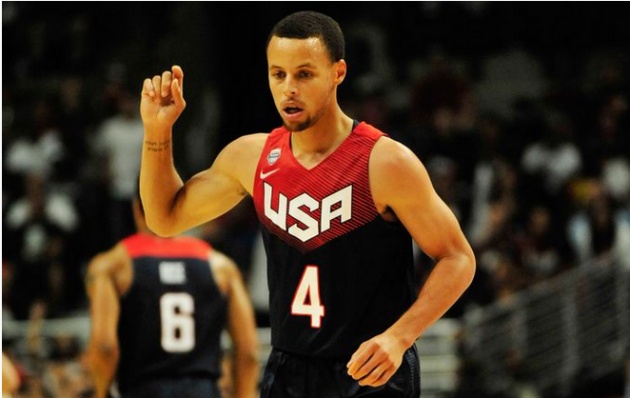 Anthony Davis – can play power forward and center positions. With his height and wing span, he can block shots all through out. With his position, he can shoot in long distances in the perimeter. 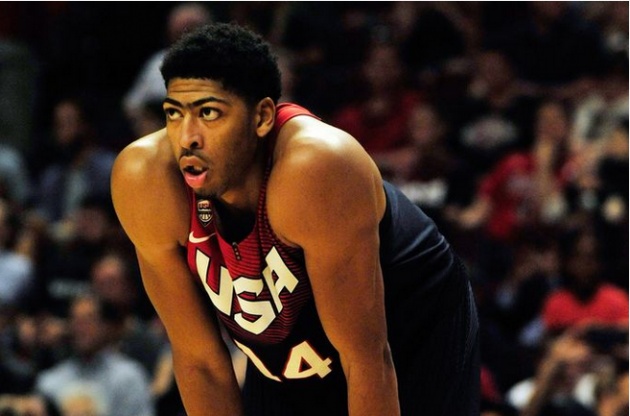 Demar Derozan – can play shooting guard and small forward position. He is very athletic and can shoot well in the perimeter. 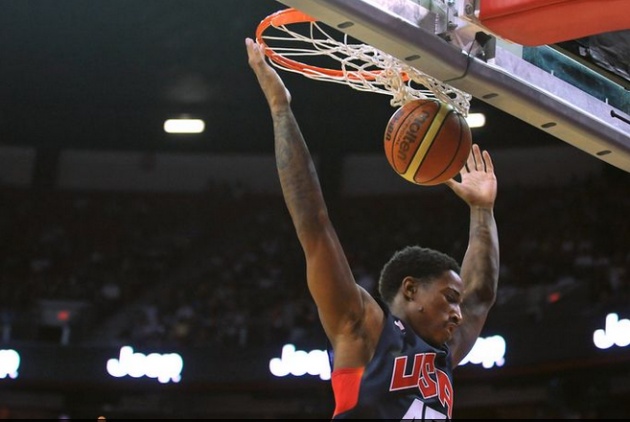 Andre Drummond – play the center position. This Piston’s center is one of the best rebounder in the NBA. He is young and athletic. 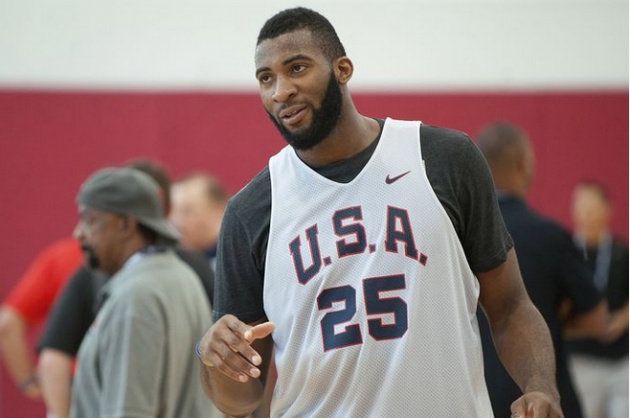 Kenneth Faried – played as power forward in the team. He doesn’t shoot well in the perimeter but he is very athletic.  He dunks shots often. 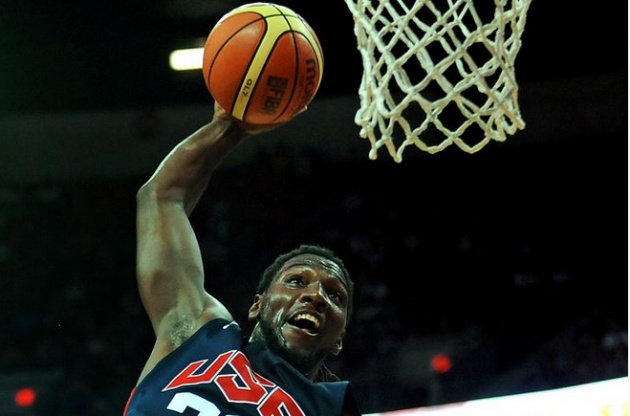 Rudy Gay – the team’s legit small forward and can play the stretch 4. He joins the team again after the recent injury of Paul George and Kevin Durant’s withdrawal in the team. He can play the perimeter and has a post up game. He is also very strong and athletic. 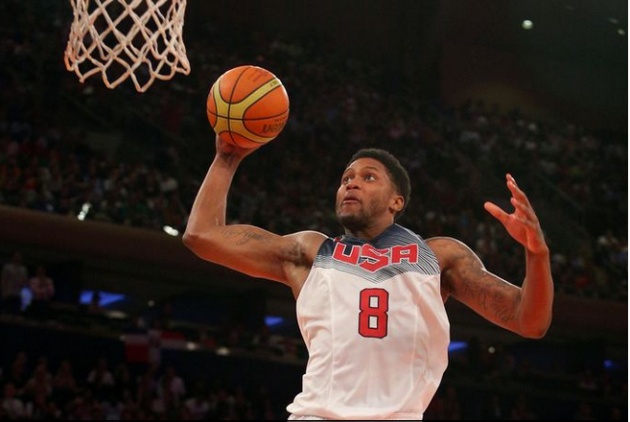 James Harden – play shooting guard and small forward. He can also play the point with his good passing ball handling skills. He can also shoot the three well and good in drawing fouls. He is one of the best players in the current roster. 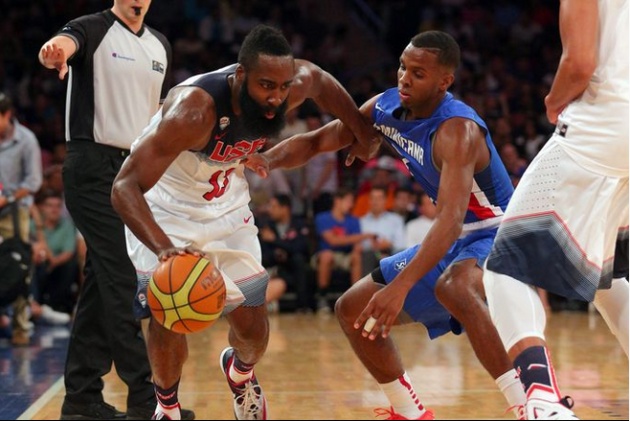 Kyrie Irving – play the point guard position. He has a very good ball handling skills and can shoot the three well. 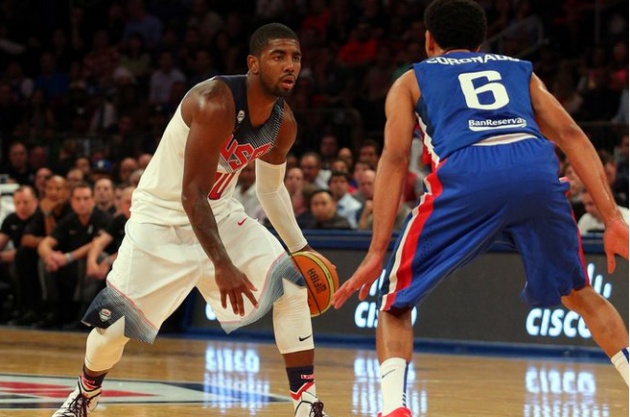 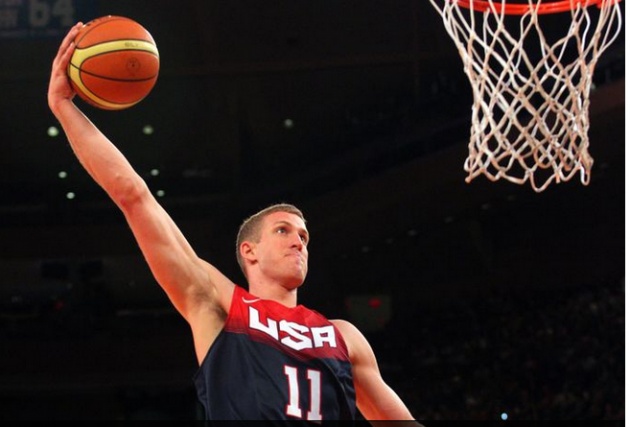 Derrick Rose – play the point guard and shooting guard position. Returning to the roster will prove to the world that he is back to the game that he loves. He is very athletic and has a very good perimeter defense. He also improves his passing skills. He is the heart and the most popular player in the team. 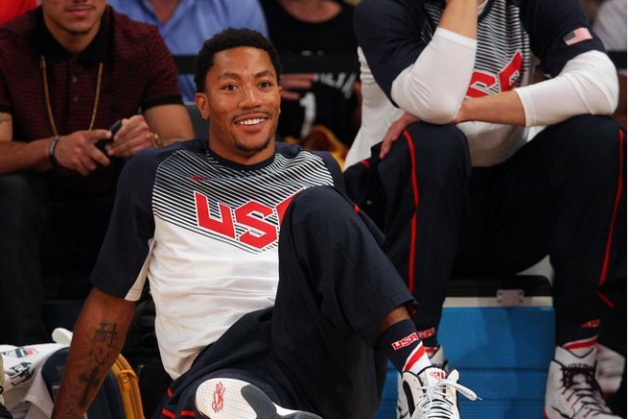 Klay Thompson – play the shooting guard and small forward position. He has deadly hands like his splash brother Stephen Curry. He shoots the three well but also can drive to the basket. 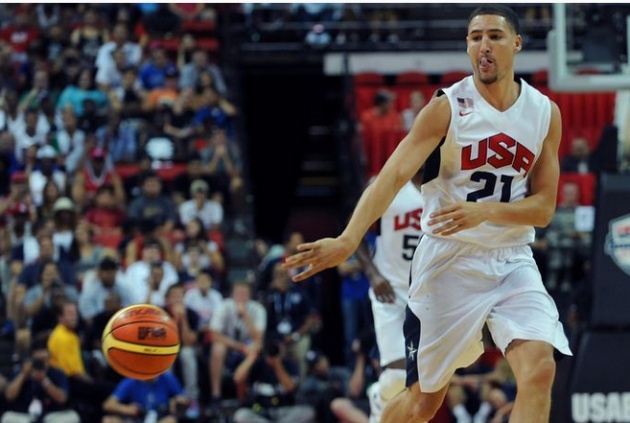 With these current lineup, spectators believe that Team USA is still hard to beat still the strongest Team in the world. Team USA will join Finland, Turkey, New Zealand, Dominican Republic, and Ukraine in Group C. Below are the schedules of Team USA:

What Need for Make Spice Sambhar

Curry Club at The Cherry Tree in Huddersfield