Film Annex: A Community of Filmmakers 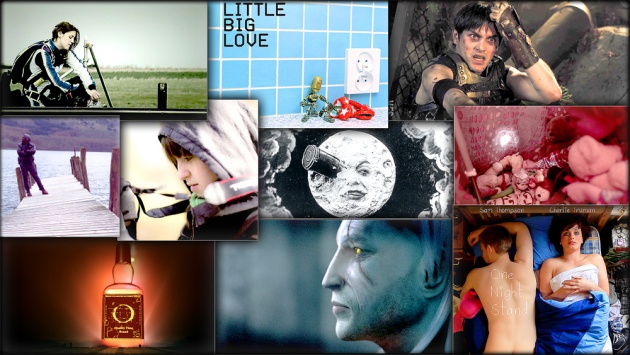 You know Film Annex as a film distribution platform where you can also finance your films. It is also a community of film professionals. Several of our filmmakers have worked together in the past, and the ones featured this week are two of them! They share work experience on the same movies and of course, a friendship.

Ladies first! Sorcha Anglim always had the same dream: Working with people. It led her into the world of production. She worked as a freelancer on commercials, but this hasn't stopped her from directing her own short films. The first one we saw was Turning the Tides, a heart-warming story about sharing and friendship. Also don't miss Lights Out, a short film about how a random and unexpected event can bring two people together. Sorcha takes the simplest things in life and turns them into deeper stories, and that's what we like about her work. Read her blog posts to get an insider's look into the world of advertising and film production, as well as news about her current projects.

The featured Web TV this week belongs to Anderson West. He had the opportunity to work with Sorcha when she was a production assistant on his film First Day and did the sound for Run. Speaking of First Day... This short film will make you nostalgic about your school days, and you'll laugh, as we do every time we watch it, when you'll see what happens when you put detention, coffee, and a desperate young student all together. In addition to making short films, Anderson works on music videos and corporate films. Visit his blogs to find out more about his work and get updates on his upcoming short films.

Lastly, here are the 8 top movies of the week: