Film Annex is not only a site for uploading professional movies and advertisements, but it is a place that hundreds of articles are written by different people of the world. 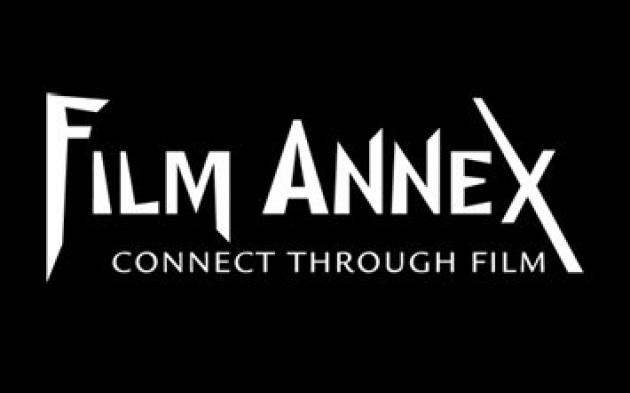 Among these articles, one can find such articles that are written by those who had never had the right of speech. But, they enjoy this right to state even publically.

In fact, they are Afghan girls who were cooped at home in Taliban regime. They were considered like slave on that time. They were kept at home for doing the wash, babysitting, brushing, and cooking, and nothing else.

They were not allowed even to see doctors for their sicknesses, they were home by the hope of getting recovery. Sometimes they were reaching this hope, but mostly they were not. This was one of the reasons why women mortality had increased on that time.

Now that, they can attend schools, they can see a doctor, and even they write on social media, it is, indeed, a paradise for them. 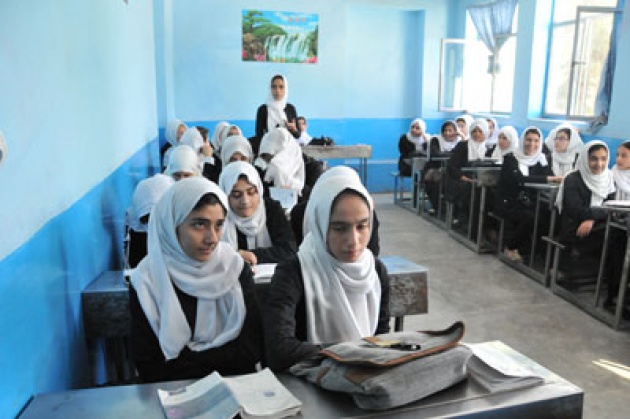 Afghan women are no longer prisoners at their own houses. They are now free like other women of the world. They have got the right of speech and the right of being in the society the same as other countries.

Year by year, Afghanistan moves towards development in all fields, and the people are wishing in order to have a prosperous future.