In a recent video, actor Frank Shattuck talks about how Film Annex and its ability to incorporate target marketing have helped his career.

Shattuck is a Shakespearean actor who joined the film distribution platform in order to get his name recognized. The site not only places his name higher in Google’s search engine, but also makes his name recognizable for future employers or sponsors. 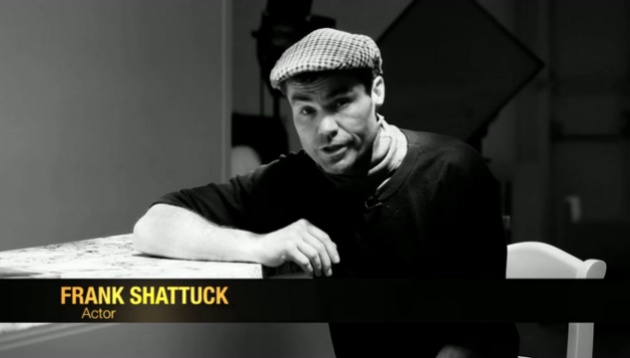 In the video, he says:

“I’m a ham actor (Hamlet), I think I’m pretty good, but nobody else knows it. So I came in to Film Annex and I complained…”

Film Annex filmed a snippet of his version of Hamlet and put it on Google. Shattuck says that if an agent is interested in him for anything, all they have to do is Google search him and they’ll see the Hamlet video.

“I got cast for the gravedigger in Hamlet within six weeks [of filming the clip]. Off of that video from Film Annex, I was cast as Lord Capulet in ‘Romeo and Juliet’.”

He also recognizes Film Annex’s ability to “go big time” with its recent influence in Time Magazine’s 100 Most Influential People in the World. Roya Mahboob, a co-founder and CEO of Afghan Citadel Software Company in Afghanistan, is represented by Film Annex. With the company’s help, Mahboob was able to create Internet classrooms in Afghanistan for children and women.

In the video, he further comments:

“If you need to be target marketed, if you’re the best at what you do but you’re the only person who knows it, then you need Film Annex…. Target marketing. It works.”