Film Annex - The future of DIY online monetization? Part 1 of 2

I just found out yesterday that my short film distributor, Ouat Media, decided they did not want to take on my latest short film Yellow Sticky Notes | Canadian Anijam for distribution.  At first I was kind of bummed considering they distribute four of my other short films.  So I couldn’t really understand why they wouldn’t want my new film, especially since I think it’s super marketable and has been screening at some top tier film festivals.  Then I actually realized something…I’m not really that bummed because I’ve found a new online monetization format that has made me more money in 4 and a half months than I’ve made with Ouat Media over the last 5 years…

It’s been about four and a half months since I’ve started using Film Annex to showcase my short films online. My animation buddy, Jonathan Ng, first told me to Film Annex when we were up at the 2012 Whistler Film Festival.  We always pick each other’s brains about how to best distribute our films, and of course we got to talking about online monetization. I know that some short film distributors can get short films on iTunes but from what I’ve heard, filmmakers who have had short films on iTunes have seen very little revenue.  Just think, how many people do you know have actually bought a short film?  A short film isn’t music that you’re going to play a hundred times over and over.  You’ll watch it once, maybe twice.  So it just makes sense for video sharing sites to stream videos.  But just how does a filmmaker make money from streaming videos online?  Now that’s the big question! 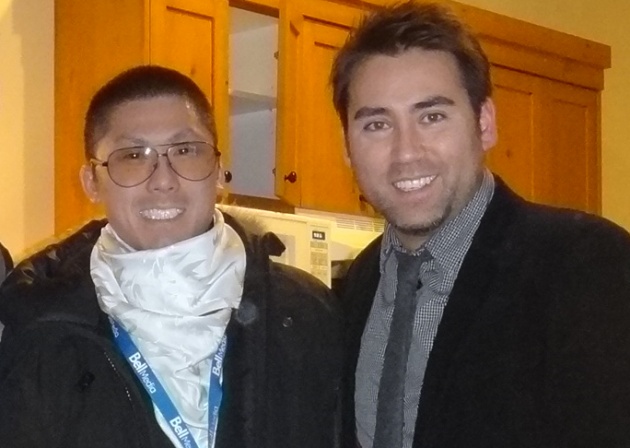 (Jonathan Ng and I at the 2012 Whister Film Festival in British Columbia, Canada)

I always thought I was pretty savvy when it came to knowing how to make money online. Especially since I had ‘gone viral’ on YouTube and had made a decent amount of money as a YouTube Partner.  Well, as my views started to dwindle on YouTube, so did my revenue.  Therefore, I knew I needed to start looking at other methods to monetize on my 12-year catalogue of animated and documentary works.  If you have content, there’s no reason why you shouldn’t make it widely available for people all around the world to watch and make money in the process.  As a filmmakers and content creator, it’s nice to profit off your work and make a living, but in order to do so, you have to understand that with the rapid advancements of the internet, distribution is evolving and it can’t help but keep evolving.

To be honest, I had always been aware of Film Annex as an online platform but I always dismissed it as just another video sharing website.  Although, what I didn’t realize was how Film Annex was revolutionizing the world of online film distribution and monetization for content creators via their WebTV ad-supported video platform.

Jonathan mentioned how much money he had made with Film Annex since he joined less than a year ago.  Let’s just say it was a really nice chunk of change…a five figure chunk of change!?!  Seriously!?!  How did I not know about this before?  At first it was hard to believe him but after going to Film Annex, I did verify exactly how much he had made…it was displayed on his personal Film Annex page in a little piggy bank for the entire world to see along with a graph showing how much he makes per day.  Super transparent.  So of course I was skeptical of the large amount of cash he was making but he told that he had received money from Film Annex. According to him, it was totally legit.  He had even visited the Film Annex studio in New York and did an interview.  So there was a home base.  From what Jonathan was telling me, it all seemed to add up!  Therefore I figured to give it a shot.  It also helped that I had a buddy like Jonathan to answer any questions I had about Film Annex as I stared my journey on this new mysterious platform. 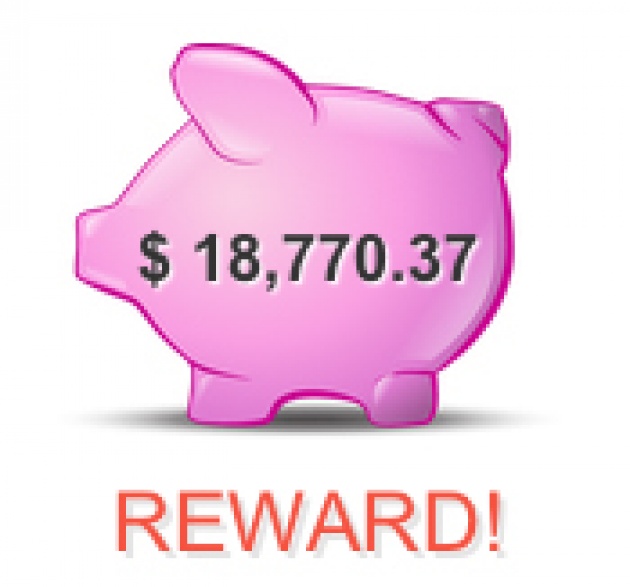 After I got back from the festival, I had some downtime in December of 2012, so I spent a week adding my animated content to Film Annex and writing a few blog posts.  I was really curious to see if I too could cash in big like Jonathan.  What I found refreshing was that Jennifer Bourne who was in charge of approving the uploaded content contacted me via email me and welcomed me to Film Annex.  So I started a dialogue with her via email.  This helped me feel more comfortable that there was someone at Film Annex I could personally connect with.  I had a lot of questions and she was cool enough to take a phone call too to help answer them.

Needless to say, it was a slow start in the beginning.  I was making a couple of cents a day on Film Annex.  Not really the huge amounts that Jonathan was making.  But I persisted and kept adding content and using social media to get the word out and increase my Buzz Score. Well, my Buzz Score began rising and I started making a few dollars a day.  What happened next was really exciting…it wasn’t until Eren Gulfidan featured me on her homepage picks about a month after signing up that I really started to see all my hard work pay off…

I’ll be launching part 2 of 2 of this blog post in a couple days.  It is all about how I’ve monetized off of my videos and blog posts using Film Annex! Please subscribe to get the update of when it gets posted and leave a comment if you have questions!  Thanks!