Many of the respected personalities are working in Film Annex. Some of the highlighted names are: 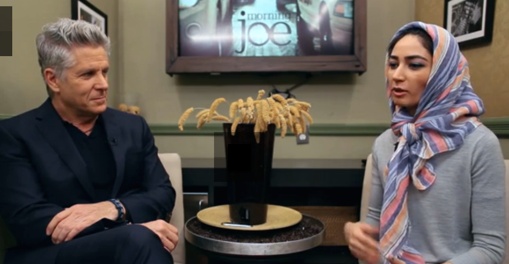 “She is the founding partner in Afghan Citadel the software company”, I want to highlight this name here because it will be quite motivating if you know that she is also the valuable writer on Film Annex  and she has taken many big responsibilities of WomenAnnex and the development phase in Afghanistan for her, are the main tasks.

Some other quite motivating names are 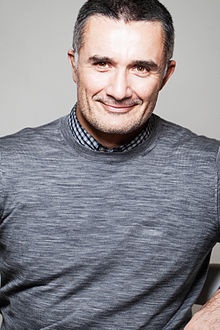 This personality gave hope to the 1000’s of the people of the developing countries like Pakistan and Afghanistan, and specially to empower the women working at homes and are not able to work outside home, Film Annex is one the best site to make them independent regardless of spending any money.

Roya Mahboob (She is the Founder and the CEO of the Citadel software company): 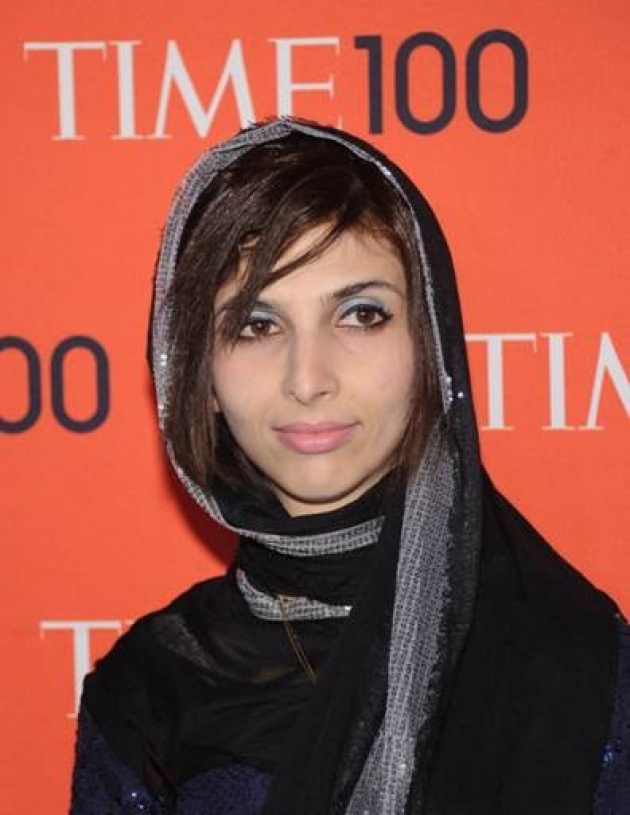 She is also the partner of Film annex is developing new ideas for Afghanistan’s Nations especially for the empowerment and supporting Women Annex.

For Further blogs join me through my link click here